These Ancient Marine Reptiles Swam Through The Water Like Penguins 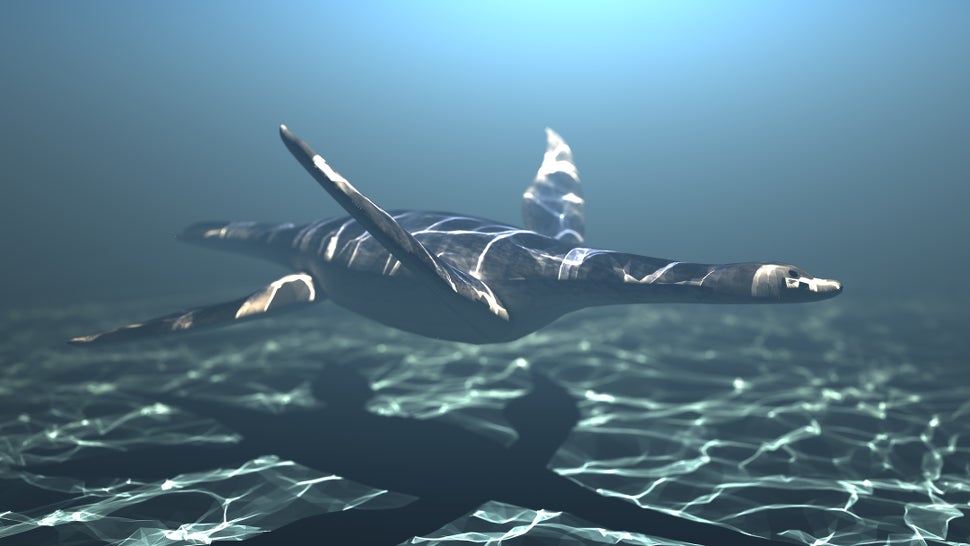 For nearly two centuries, scientists have puzzled over how plesiosaurs — a marine reptile that lived during the time of dinosaurs — propelled themselves through the water. Using computer simulations, scientists have simulated the plesiosaur swimming technique, and it's remarkably similar to how penguins do it. 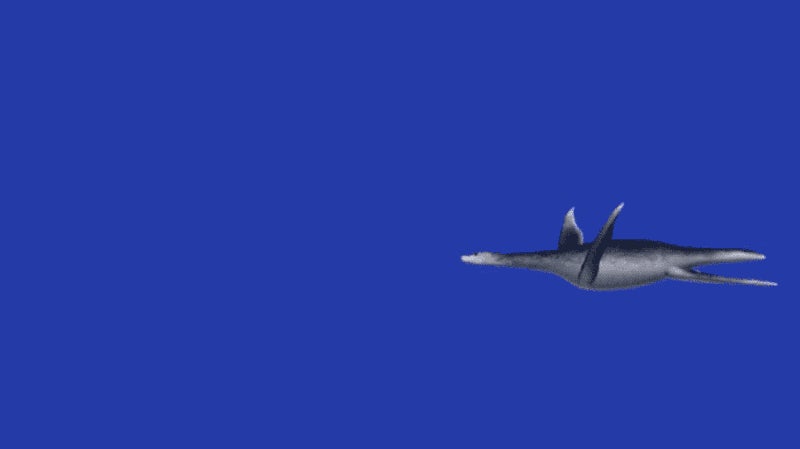 "The plesiosaurs were a highly successful group of large predatory creatures, yet we didn't know how they swam," noted lead researcher Greg Turk in a Reuters article. "Their body plan wasn't an isolated fluke, pardon the pun, because the history of plesiosaurs stretched over 135 million years and dozens of species."

These ancient creatures, with their long necks and four large flippers, don't resemble anything alive today, making comparisons difficult, if not impossible. To get over this limitation, scientists from Wollaton Hall's Nottingham Natural History Museum conducted a series of computer simulations based on the anatomy of one particular plesiosaur species, Meyerasaurus, to find the most effective swimming strategy for this body. 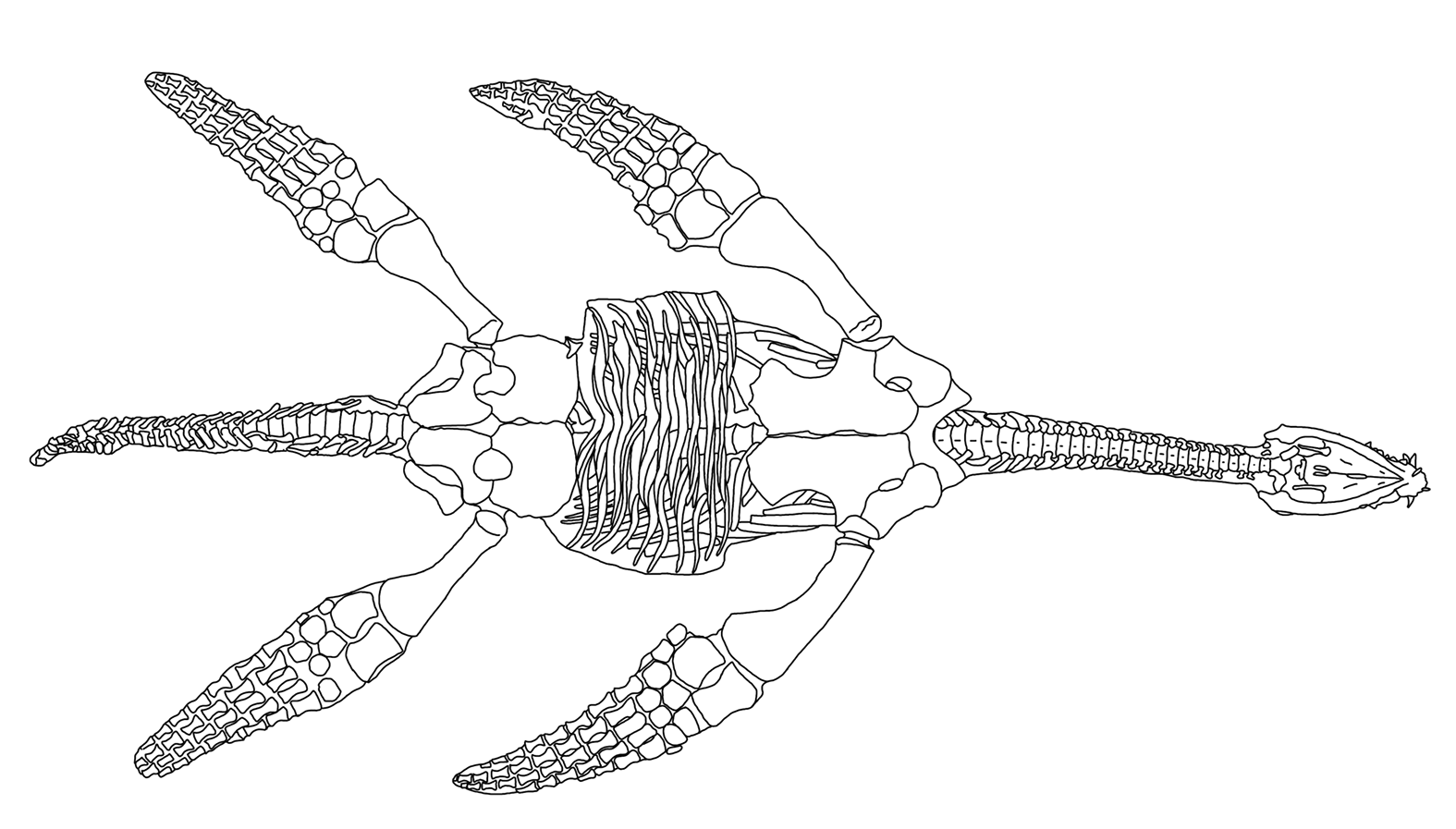 Their models showed that these creatures most likely swam by flapping their two front flippers in an underwater flight motion similar to what's seen in penguins. To the surprise of the researchers, the simulations showed that the rear flipper didn't substantially increase their forward speed. Rather, the back flippers were most likely used for steering and stability. 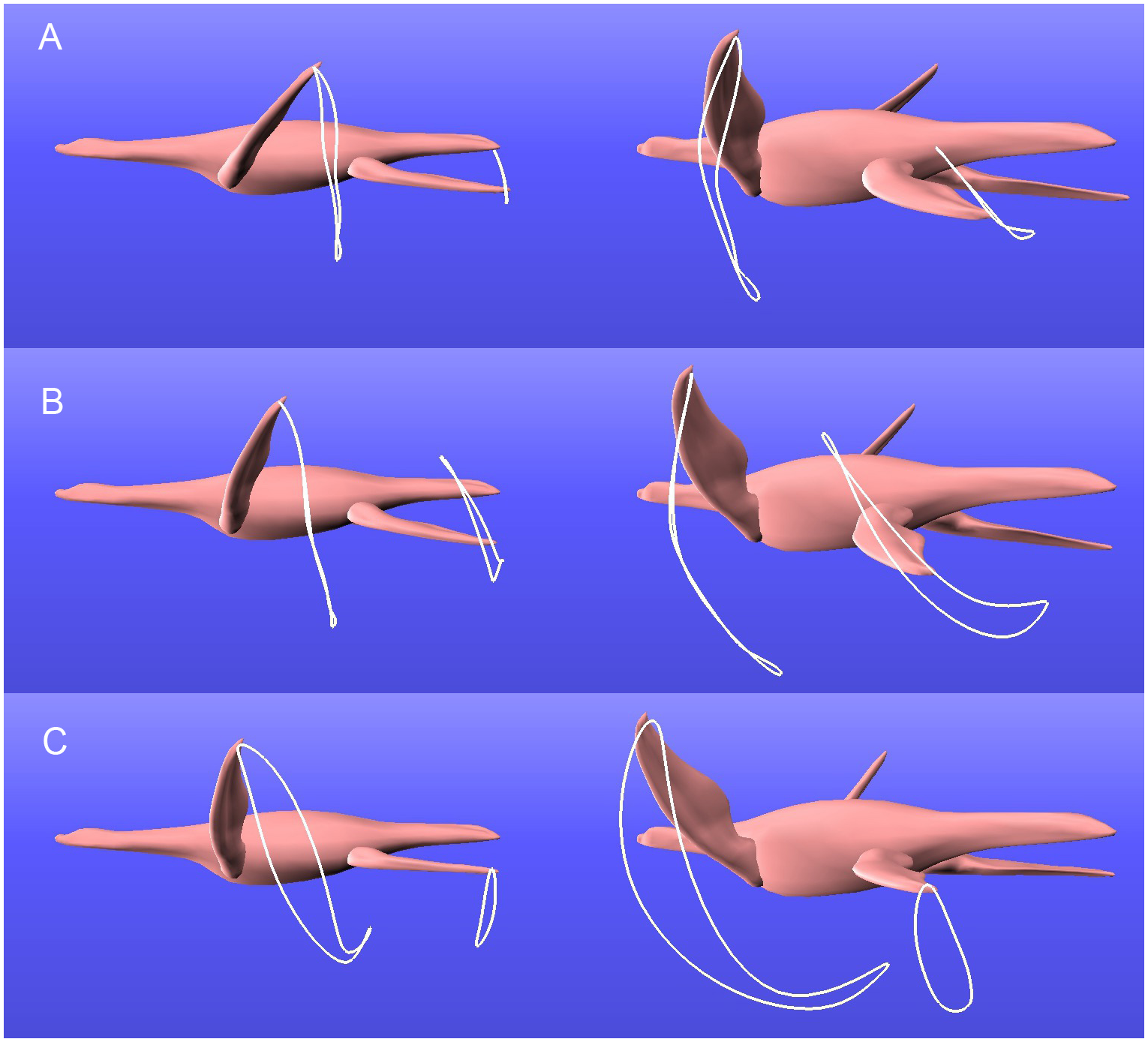 "Our results show that the front limbs provide the powerhouse for plesiosaur propulsion while the hind limbs are more passive," noted study co-author Adam Smith in a press release.

The results of their work can now be found in the latest edition of PLOS Computational Biology.

Jody Serrano 24 Feb 2020 3:58 AM
The famed DIY rocketeer “Mad” Mike Hughes, who in 2018 successfully launched himself more than 1,800 feet into the sky in a homemade rocket, died on Saturday in a tragic accident. To the end though, it can be said that he passed doing what he loved to do: launching rockets.