The Paris Climate Negotiations Will Extend Into The Weekend 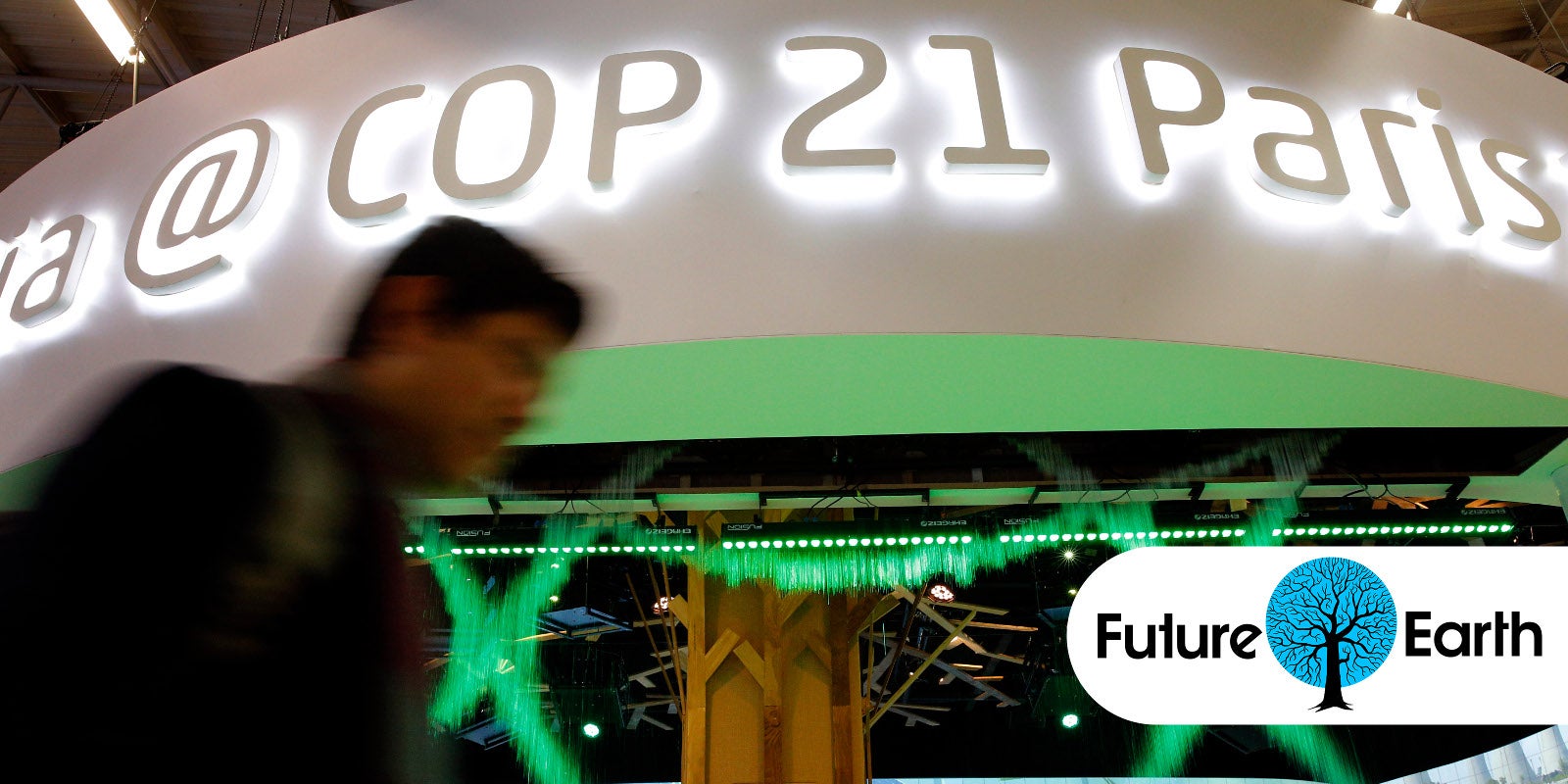 Despite pulling another all-nighter, world leaders have been unable to reach a firm consensus over their climate negotiations in Paris. It's now expected that an agreement won't be signed before Saturday.

The French Foreign Minister Laurent Fabius, who's chairing the talks, says that "things are moving in the right direction," according to the BBC, and explained to French TV reporters that "the atmosphere is good, things are positive."

But Fabius himself also added that a new version of the agreement being drawn up in Paris won't be presented until Saturday. "I will not present the text Friday evening, as I had thought, but Saturday morning," he explained, according to the Guardian. "There is still work to do."

The current draft agreement seems to contain positive news for countries vulnerable to climate change. The text explains that nations will limit warming to 2C above pre-industrial levels, and also attempt to keep it to no more than 1.5C — which may prevent island nations from being submerged.

But, as our own Maddie Stone explained last night, there is yet to be firm consensus about how the actions required to achieve those goals will be funded:

Developing countries are also insisting that the agreement is crystal clear on how much money wealthy nations plan on forking over for screwing up the Earth. A lot of the onus to clean up this climate mess rests on countries that haven't industrialized yet. There are also many unresolved disputes over losses and damages already accrued by climate change.

Over the course of today — and, presumably another all-nighter — world leaders will attempt to overcome these remaining disagreements. The 27-page draft agreement contained over 900 disputes last Saturday; as of last night, the figure stood at 50. This may just happen yet.