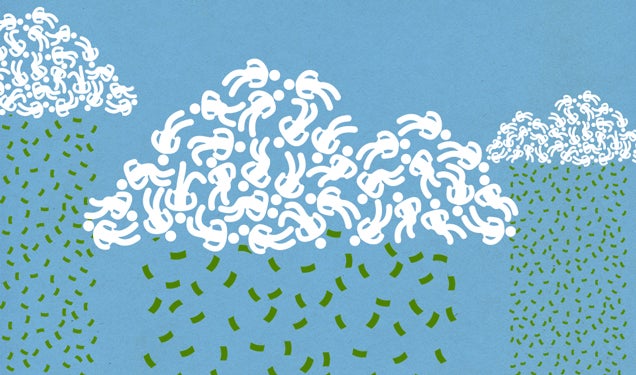 Ever since Kickstarter began funding light-up bathroom accessories, people have warned of the dangers of crowdfunding, and how it's all basically a bunch of vaporware. According to an independent study of tens of thousands of Kickstarter projects, the numbers aren't all that bad.

The study was conducted by Ethan Mollick, a professor at the University of Pennsylvania's Wharton School. With logistical help from Kickstarter, he surveyed nearly half a million Kickstarter customers, getting a response from 47,188 backers. The projects surveyed ran the full gamut of size and type: every project that raised more than $US1000 was included in the study, and a significant number of smaller projects as well.

The main finding was on the failure rate. Mollick (generously) defined a failure as one where backers never received the reward, or do not expect to ever receive a reward. Of the projects surveyed, 9 per cent were deemed a failure, so you've got a one-in-ten chance of backing a dud. For its part, Kickstarter thinks this number is "reasonable". OK!

Overall, 65 per cent of projects were delivered more or less on time, meaning that around 25 per cent do deliver, but late (this tallies well with my anecdotal experience with projects). There's little difference in failure rate between categories: tech projects are just as likely to fail as crafts or film. 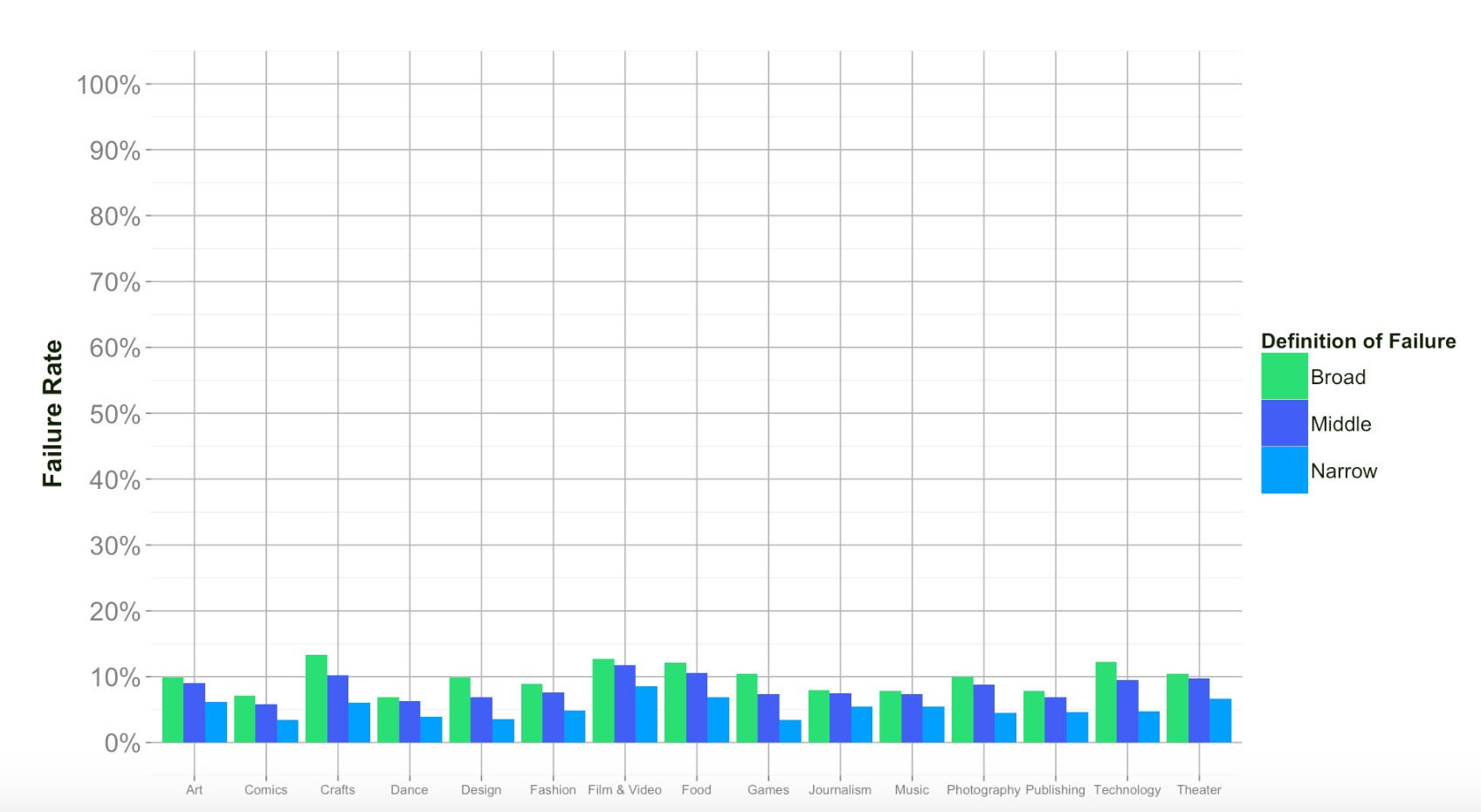 The only variable that has a significant effect on failure rate is the amount pledged: if a project collects under $US1000, it's a few percentage points more likely to fail.

Despite the fact that Kickstarter's publicity team is shopping the survey around as evidence that it's not the source of sham projects, the work is actually robust in terms of methodology. It uses a large sample size, and though Kickstarter did collaborate on the study, the work passed Penn's internal review board which is generally a good sign that work is legit.

On the other hand it does leave a few questions unanswered. There's plenty of examples where a reward has technically been delivered, but it's so far changed from the peppy pitch video as to be a different product altogether. What's more a voluntary survey is not the most airtight method of retrieving data.

Overall, though, the numbers seem pretty promising for Kickstarter: one in ten isn't a bad failure rate, and you could probably personally do better if you avoid laser-powered razors, for example.