Scientists Have Found Arsenic From Chilean Mines In Antarctica 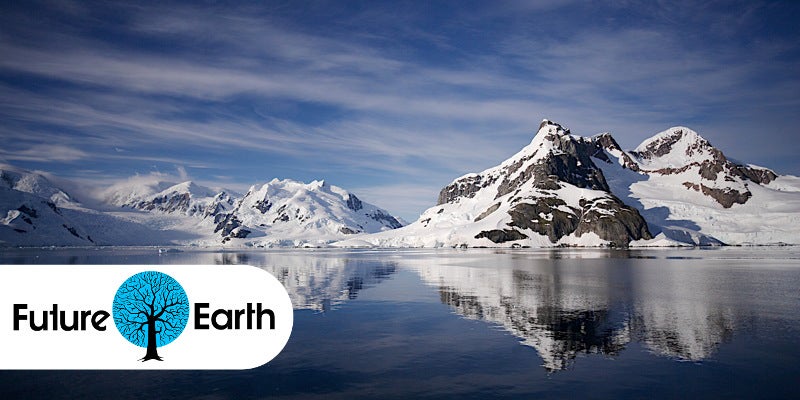 A team of researchers working in Antarctica have discovered ice that contains arsenic, thought to have originated from copper mines in northern Chile.

Arsenic is used to smelt copper, and is typically released into the air during the process. In this instance, though, the substance appears to have drifted over 6500km south to Antarctica. The finding is to be published in Atmospheric Environment.

While the concentrations found in Antartica are unlikely to cause ill effects to the local ecosystem, the researchers point out that Chile itself will have likely suffered much larger deposits, as winds containing arsenic passed over the land. Prolonged exposure to the chemical can cause cancer and other diseases.

It's not the first worrying substance to be identified in Antarctic ice. In the past, lead and uranium have also been observed.