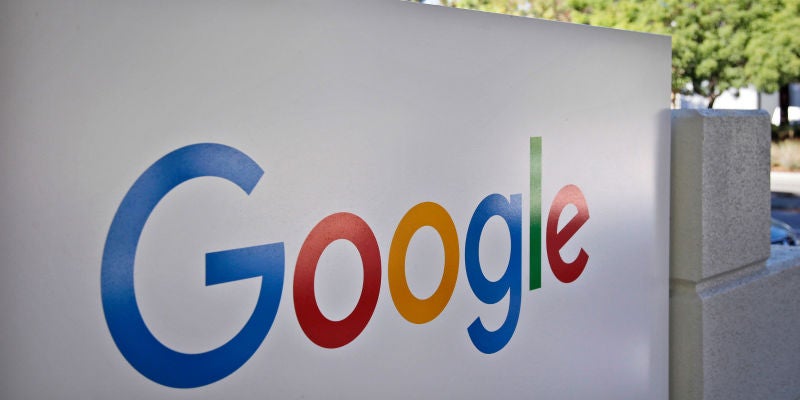 Google is gearing up to make a better messaging app, according to the Wall Street Journal. If it's as solid as some of Google's other recent introductions, this is potentially exciting news. The new mobile-focused app would reportedly employ artificial intelligence and chatbots in an effort to lure users in. The chatbots would work much like search engine queries; send a message, and you get an answer in return.

This is not entirely new ground for Google. You might recall Google's SMS service, which would send you back a response based on a query sent to 4004 — "Goog". More recently, products like Google Now have impressively used context clues as well as stored behaviours to accurately predict what you are interested in knowing about at a given time. Might something like this be used in the rumoured messaging app?

More broadly, Google's had a hard time getting into the social space. Currently the company's main messaging platform is Google Hangouts, which is a fantastic messaging app, actually, but doesn't really rope people in the way competitors like Facebook Messenger and WhatsApp do. Google's not good at communities. (Remember Google+? lol.)

On a final note, this report is a curious development, especially in light of a recent rumour that Google plans to pull SMS functionality out of its Hangouts mobile app.

Obviously this is all a rumour at this time, but it's certainly an interesting one. Just because Google's late to the game doesn't mean it can't play catch-up — for example, take the great Photos service launched last year, which surprised everyone. Is a new Google Messenger the next killer app from the big G of Mountain View? We'll have to wait and see.