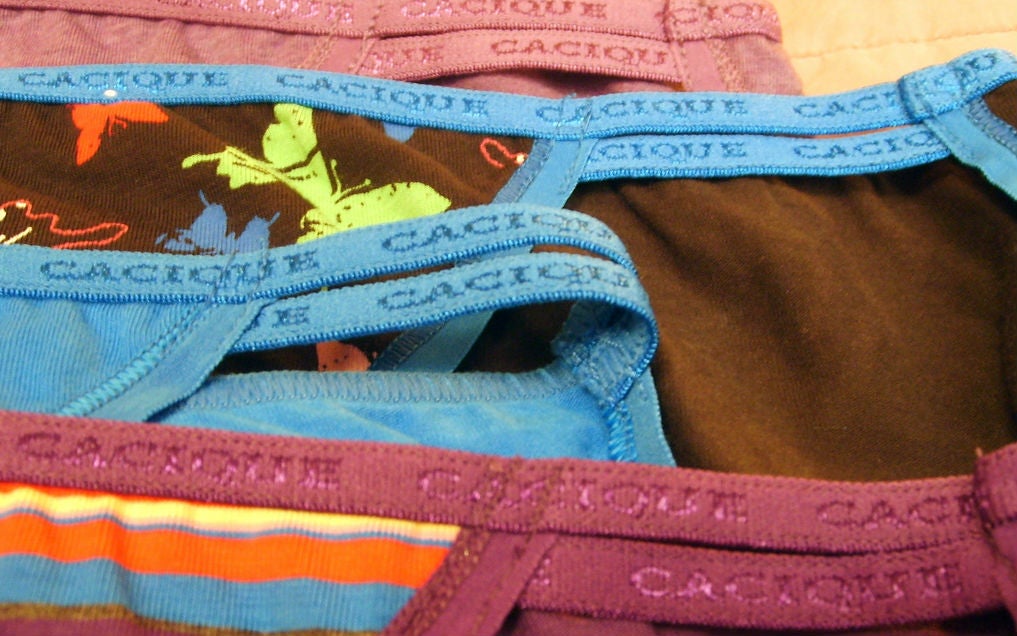 Here's another reason to turn geotagging off: Police say a burglary suspect arrested in California last week used Instagram and Facebook's geotagged posts to track his targets and steal their underwear.

Arturo Galvan, 44, was arrested on suspicion of six burglaries last Thursday. "He seems to be fixated on college-aged women," Fullerton Police Department Lt Andrew Goodrich said. While Galvan also allegedly stole electronics, the police say the theft had a sexual component, with underwear, bras, photos, and jewellery stolen alongside iPads and TVs.

Police investigating the crime believe Galvan used social media to determine where his victims lived, based on where they geotagged their photos. He also used location-based apps to figure out whose panties he wanted in the first place, according to the Los Angeles Times:

Investigators say Galvan identified his victims by hanging out in public gathering places in Fullerton and Orange and searching for social media posts where people "checked in" or otherwise provided clues to their location, according to Fullerton Police Sgt. Kathryn Hamel.

Volkswagen Explains Why The New Golf GTI Isn't A Hybrid

Elizabeth Blackstock 28 Feb 2020 2:00 PM
Back in 2017, rumour had it that Volkswagen was going to start electrifying its Golf lineup by outfitting the Golf GTI with a hybrid motor. But with the release of the 2021 model, there’s something that isn’t there. A hybrid GTI. And Volkswagen has offered an explanation as to why it didn’t go the partially-electrified route.

George Dvorsky 29 Feb 2020 5:10 AM
Our planet recently adopted a mini-moon that’s roughly the size of a car, though astronomers aren’t sure yet if it’s an asteroid or an artificial object. An observatory in Hawaii is now providing us with a clearer view of Earth’s intriguing new—yet temporary—celestial companion.