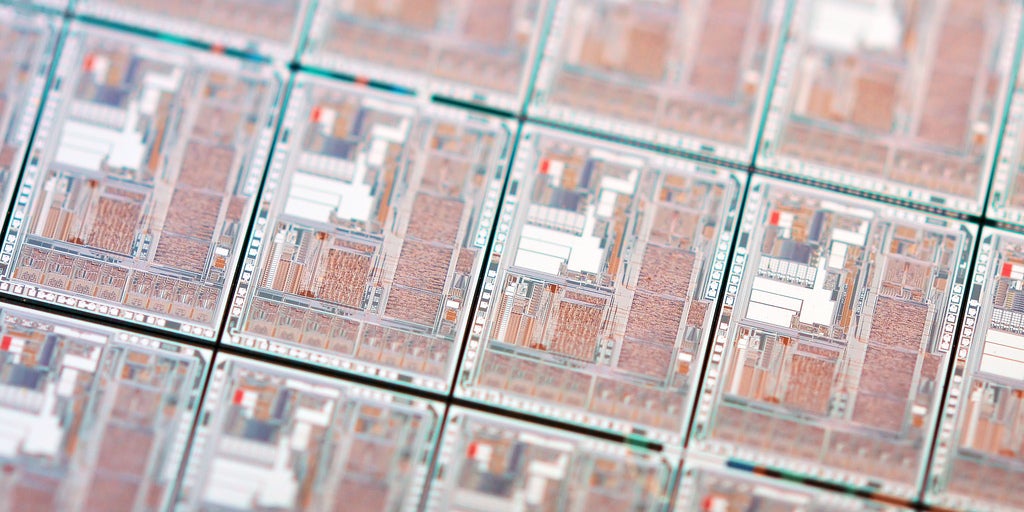 Material scientists are able to fuse together nanoparticles into complex miniature devices, but they currently use high temperatures which can damage the materials on which they're built. Now, a new technique which uses less energy could help print them on plastic or paper.

A team of engineers from the Oregon State University has developed a new way to perform what's called photonic sintering — a process which sees nanoparticles deposited on a surface, before they're fused together using a light source to produce a 2D film. The new technique uses a xenon lamp, and the results are twice as fast and ten times more energy efficient than existing methods.

In turn, that means the temperatures to which the materials are exposed are much lower. "Lower temperature is a real key," explains Rajiv Malhotra, one of the researchers, in a press release. "To lower costs, we want to print these nanotech products on things like paper and plastic, which would burn or melt at higher temperatures. We now know that is possible, and how to do it. We should be able to create production processes that are both fast and cheap, without a loss of quality."

The researchers hope that the development will allow them to build thin-film electronics on cheaper materials, as well as making more expensive nanocircuitry more efficient.

[Scientific Reports via The Engineer]

Image by Tambako The Jaguar under Creative Commons licence