Move Over, Graphene: The Latest Super Material Is Borophene 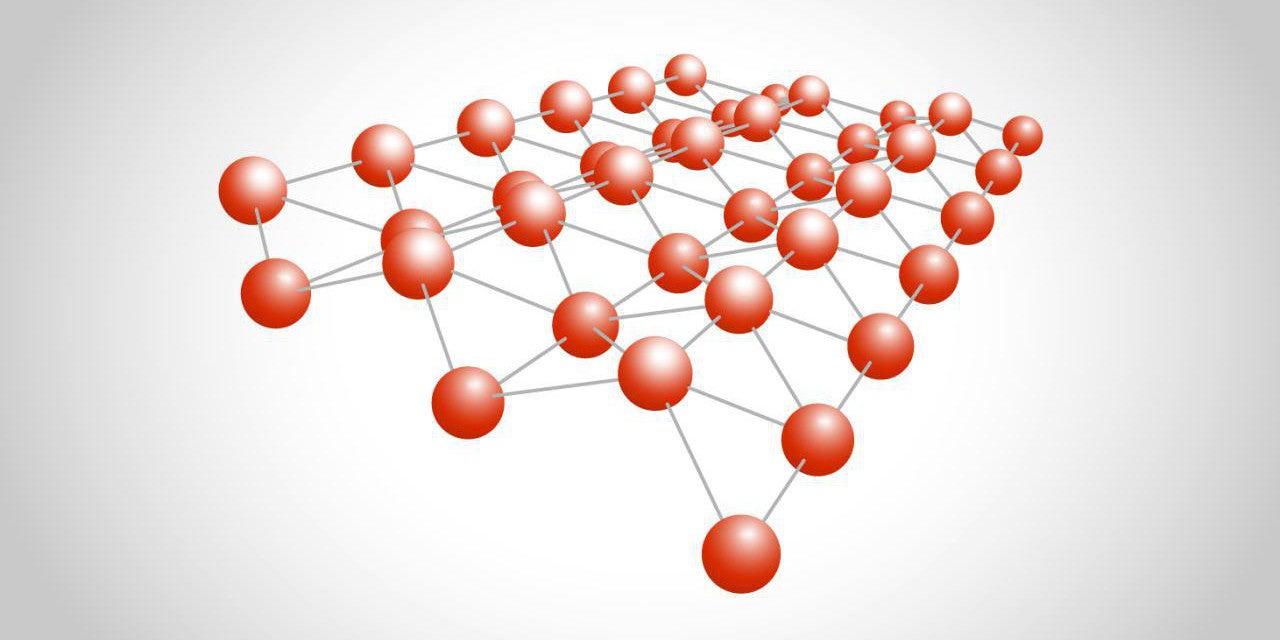 Graphene is the best-known two-dimensional material, with its atom-thick layers proving plenty of fascinating material properties. But now a team of scientists has developed a new material with a similar structure that they're calling borophene.

But while graphene can be found by simply peeling layers from a stack of graphite, borophene doesn't seem to appear in nature. Instead, the team has had to manufacture it from scratch, first creating theoretical models of what it should look like, and then synthesizing it in the lab. They did that by vaporizing boron using an intense electron beam, then condensing the gaseous metal onto a thin film of silver. Because the silver and boron don't react, the team was able to grow a single-atom thick layer of boron. Bingo: Borophene.

Interestingly, the resulting material isn't a smooth, flat sheet like graphene. Instead, it looks more like corrugated cardboard, with ridges forming because of the way that the boron atoms bond to each other. That shape causes some interesting effects, with the researchers pointing out, for instance, that its electrical conductivity is directional: electrons can move along it in one direction more easily than in another.

Perhaps most exciting, though, is that early calculations suggest that borophene could have a higher tensile strength than any other known material. "Other two-dimensional materials have been known to have high tensile strength, but this could be the strongest material we've found yet," explained Nathan Guisinger, one of the researchers, in a press release. The research is published in Science.

It's early days for the material, of course, and the researchers will now be spending time investigating the material in far more detail. But it does look like graphene may have a little competition in the strength stakes.