McLaren Recommends This Obscene $12,000 P1 Replica As A Stocking Stuffer 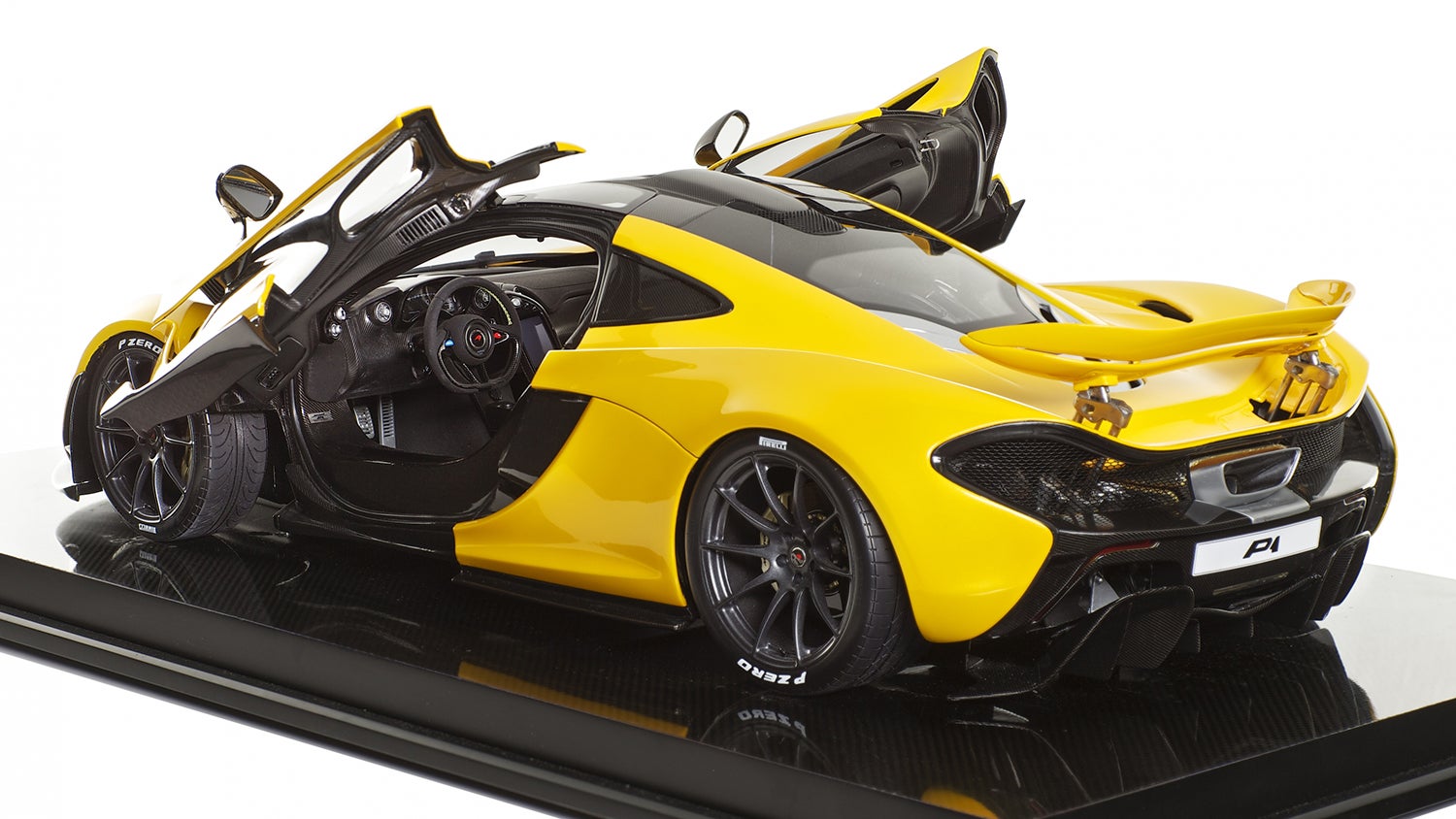 Putting a couple of chocolate Santas in a stocking on Christmas eve is apparently no longer enough. McLaren, makers of some of the most expensive sports cars in the world, suggests slipping a 1:8-scale replica of the company's P1 in a stocking for a truly memorable Christmas morning. As of last week McLaren officially stopped production of the P1 after building 375 vehicles, which means that from here on out you can only buy one used. Unless you're happy to settle with this 1:8-scale replica from Amalgam Fine Model Cars that flawlessly reproduces every last detail of the actual car — except for a working motor. 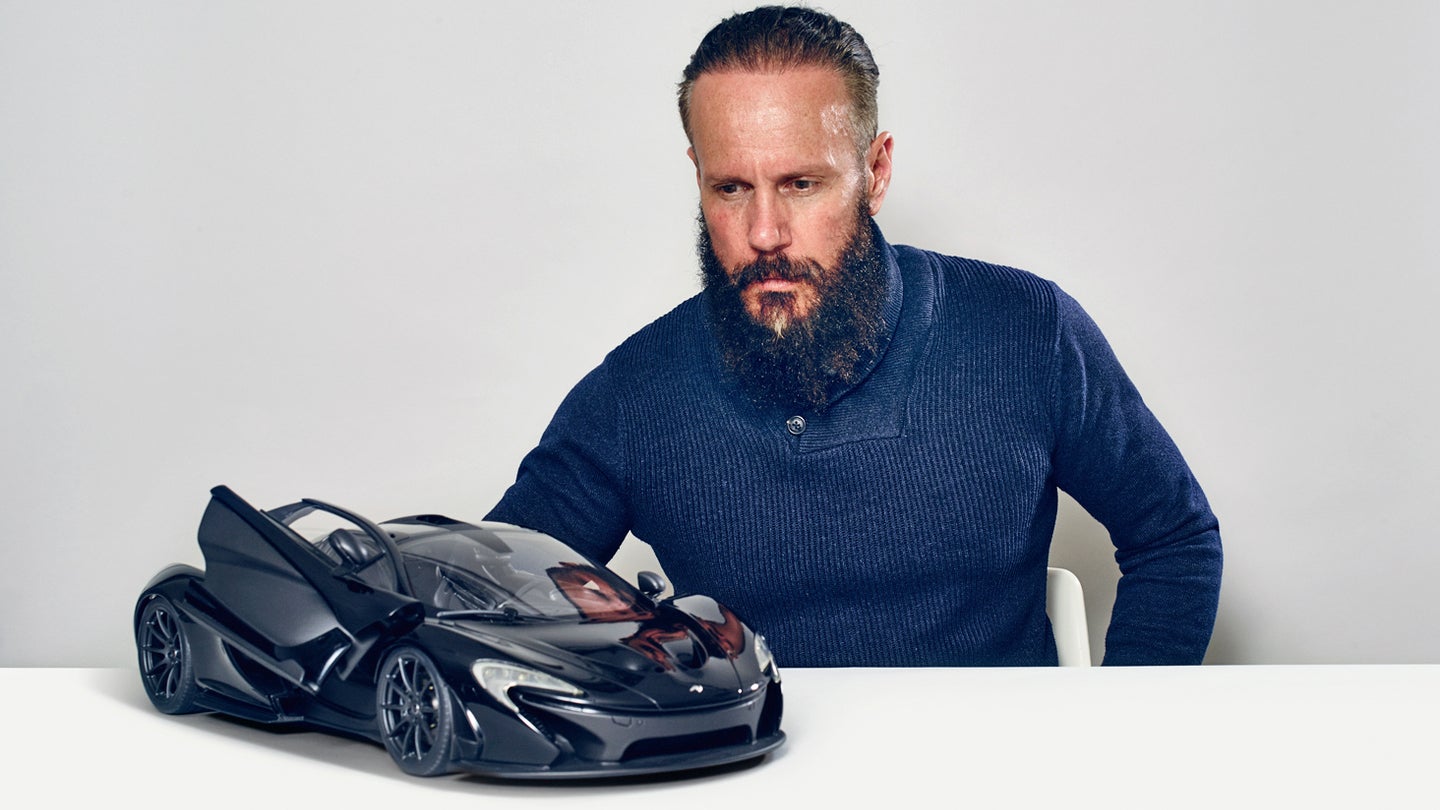 And even if you could afford to give one to someone as a gift, why would you want to hide it in a stocking? It should be front and centre on Christmas morning. That being said, as ludicrous as McLaren's suggestion is, we wouldn't be disappointed to find one of these hanging off the fireplace. [McLaren via The Verge] 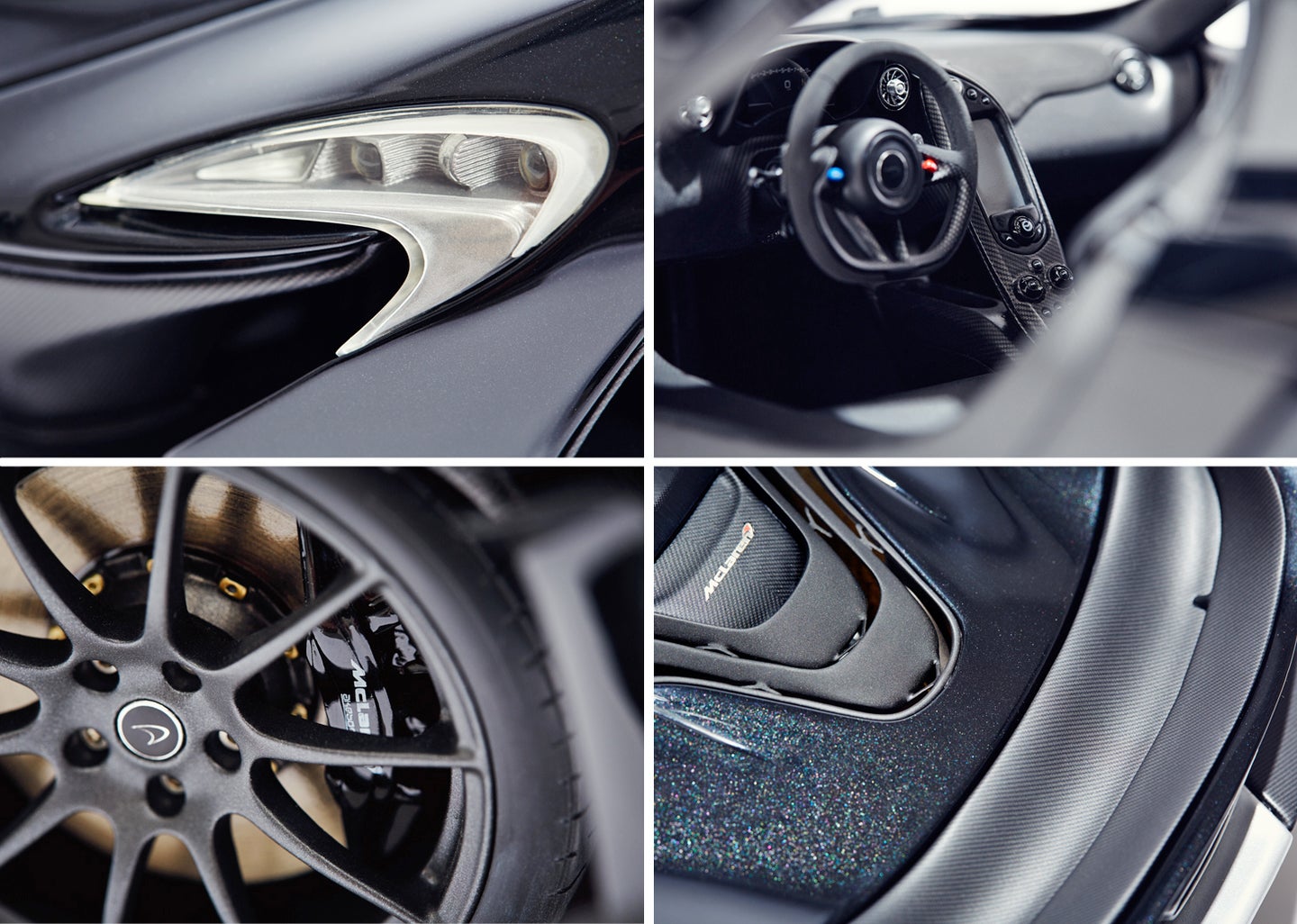