Last Day Of School: 8 Tech And Science Projects For Your Kids To Do This Summer

School's out for summer, which means that it is up to you, the parents, to stop your kids' minds from rotting over the next six weeks. So no pressure there, then.

To make it a bit easier, here are some ideas for some technology and science projects you and your kids can work on over the summer holidays.

Did you know that it is possible to make dough that is both conductive and non-conductive of electricity? Brilliantly, what this means is that rather than faffing about with fiddly "breadboards" it is possible to teach kids the basics of electronic circuits using LEDs, battery packs and what is essentially Play-Doh.

If your kids are budding coders, be sure to pick up a Raspberry Pi. What looks like a small circuit board is actually a fully functioning computer. Just add a screen, keyboard, mouse and a memory card to act as the hard disk and you're good to go. What's brilliant about the Pi is not just that it is affordable at £25 but that it is very difficult to go wrong. If the kids break the Linux installation on the SD card, it is easy to just wipe the memory card and start again, or have multiple SD cards for multiple OS installs.

If you have younger kids, the Royal Institution has created a tonne of video demonstrations of simple experiments you could carry out at home using normal household items.

One super-easy example requires just a piece of string and a bunch of metal objects, and can be used to demonstrate the idea of variables, showing how switching the object on the end of the string means that it makes a different noise when bashed against a chair.

Another experiment is demonstrated by TV's Rufus Hound and his son, who investigate some freaky behaviour caused by soap.

This is awesome. Check out this video from Grant Thompson who explains how you can make some really bad-arse little rockets with just a box of matches and some foil. Presumably this is one activity that you'll want to supervise but it looks like enormous fun.

Why not disassemble a hairdryer and turn it into a much-more-exciting hovercraft? All you need is some foam, a 9V battery and a bin bag and a hairdryer you don't mind taking apart.

Go On A Solar System Walk

Teach your kids about the sheer scale of the solar system by making a physical prop to help visualise it. The National Optical Astronomy Observatory has the instructions on how to do it, with suggestions of the objects you'll need to represent each planet. 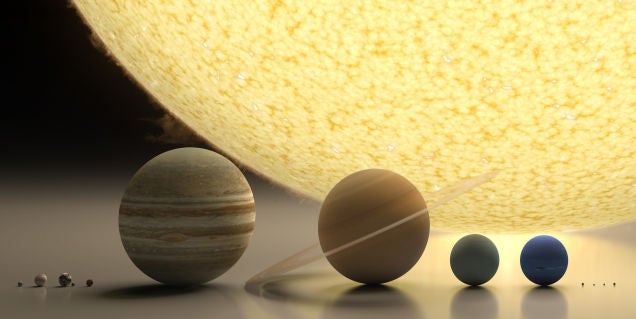 But even with Jupiter the size of a chestnut, or Earth the size of a peppercorn, you're still going to need a big space. All in all, the distance required for this model is more than half a mile.

The instructions offer a full teaching guide on how best to present it in order to blow the kids' little minds.

Let's face it: your kids are going to play Minecraft. How do we know that? Because you have kids of school age. So you may as well embrace it — it is at least better than heroin. And heck, they just might learn something too. Minecraft can teach cooperation, resource management, design, creative thinking, maths, and how to avoid zombies. 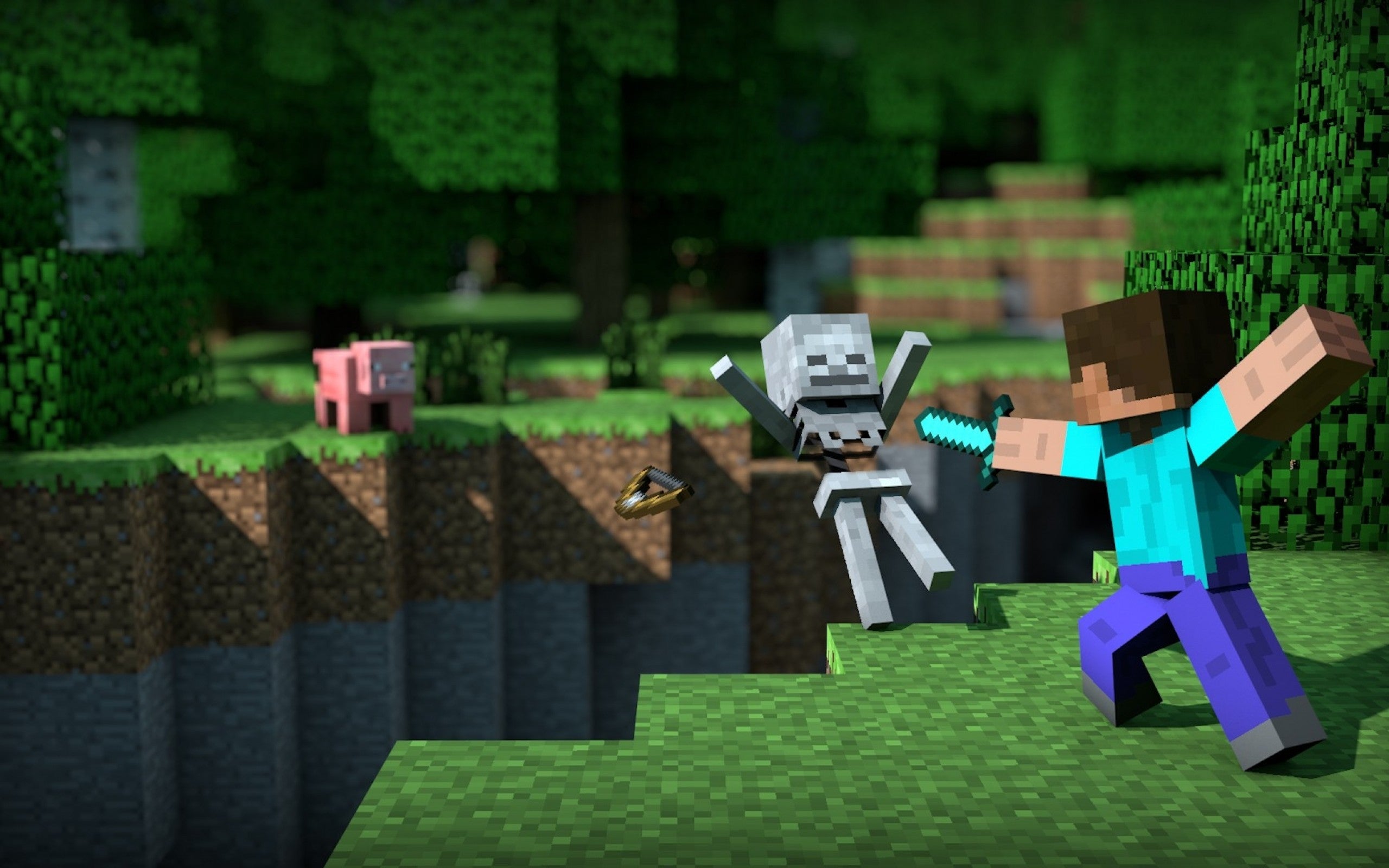 Minecraft is currently available for most games consoles and even the Raspberry Pi (see above), but the experts consider the PC version to be the definitive edition, as it can be modded with external tools to enhance the game and learning experience.