If You're Travelling To North Korea, Expect Customs To Check Your Browser History 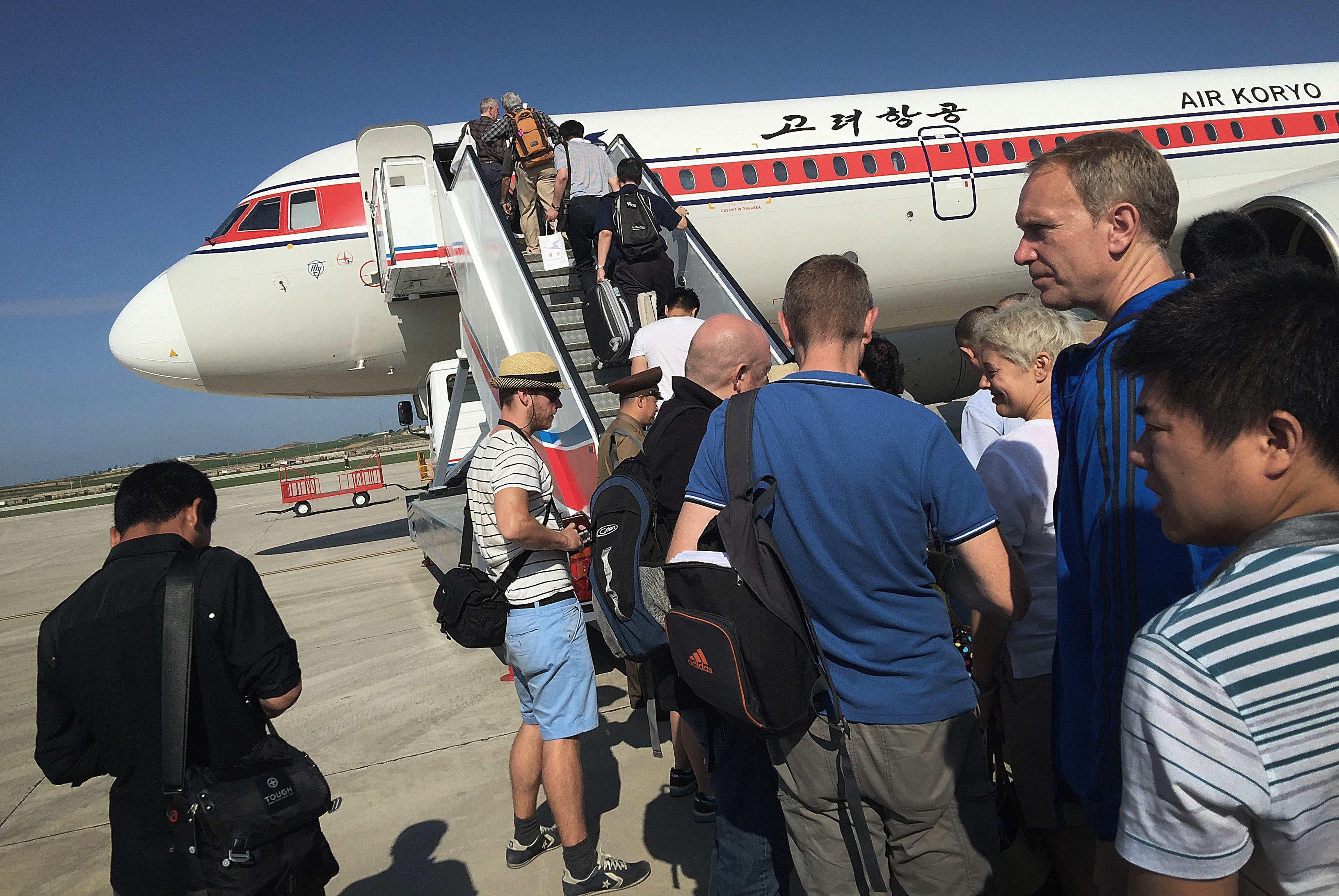 The same isolated, dictatorial nation that's currently expanding its nuclear test sites also wants to attract more foreign tourists. But visitors are subject to a ridiculous battery of tech-combing security inspections — including a very fine-grained look at your internet habits.

On the heels of a recent warning from the US State Department urging Americans against all travel to North Korea, the Associated Press reports that the country is pushing to increase tourism. But intense security at Pyongyang's new airport may throw a wrench in any plans for economic profit. The travel warning states:

DPRK customs officials will inspect USB drives, CDs, DVDs, mobile phones, tablets, laptops, or other electronic and multimedia devices brought into the country. Internet browsing histories and cookies on travellers' computers and other electronic devices are subject to search for banned content, including pornography or material critical of the DPRK government. Possession of any media, either printed or electronic, criticising the DPRK government is a criminal act. Bringing pornography into the country is also a criminal act.

The AP reminds us that carrying pro-South Korea materials and Bibles is also out of the question. What happens if you break one of these rules? Says the State Department: "Sentences for crimes can include years of detention in hard labour camps or death". (The AP says that detentions and arrests are actually quite rare, though.)

The authoritarian nation has apparently been looking to boost tourism for the past two years. If anything, the perceived risk or taboo of visiting North Korea has seemed to encourage more foreigners to add the country to their bucket lists. If more airlines try to secure service to Pyongyang, we'll have to see what happens to visitors' thumb drives and Chrome caches. Not to mention the visitors themselves.

[Associated Press via The Japan Times]