Humans Sleep A Lot Less Than Any Other Primate 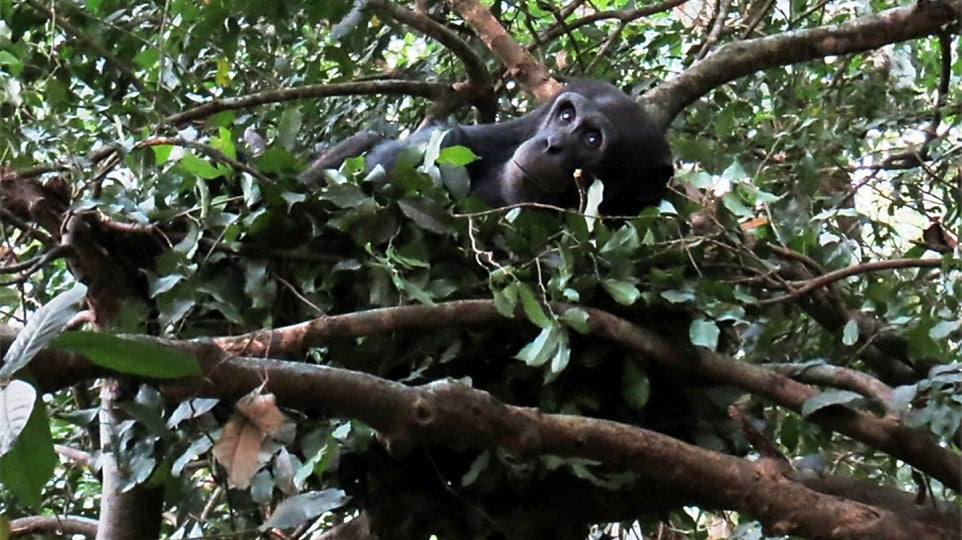 Forget studies that show that we are lazy, fried cheese-fed, cubicle dwellers. Or, at least forget the "lazy" part. Out of all the primates, humans distinguish themselves by getting the least amount of sleep.

Here's a novel idea about why humans are playing with iPads while the rest of our close family is still throwing poop. Maybe we're the hard workers of the primate kingdom, burning the candle at both ends. A new study at Duke University, published in the journal Evolutionary Anthropology, showed that humans get about seven hours of sleep per night. That's less than half the time that animals like mouse lemurs devote to sleeping. Some primates sleep up to 17 hours a day. And it holds true in both highly technological societies and those that steer clear of technology and keep to cycles of natural light.

When humans do sleep, they're in REM (random eye movement) sleep for about 25 per cent of the time. REM sleep is associated with dreams. Although other primates may dream, researchers estimate that they spend only about five per cent of their time in REM sleep. The rest of the time, they're just dozing. Humans may be able to stay awake and active longer during the day because we drop off into REM sleep, and stay there, for a much longer period of time.

How did humans break free from perpetual slumber? According to the study authors, once humans moved from the trees to the ground, there were probably three main selective pressures keeping them awake: "increased predation risk in terrestrial environments, threats from intergroup conflict, and benefits arising from increased social interaction."

Everyone understands that it's better not to sleep when a hyena may be creeping up on them in the dark, but we don't always recognise social interaction as an advantage.

If all we had to do was eat fruit and look at trees, we might sleep as much as chimps do. If we have something fun to do, we're not opposed to missing some sleep, even if we're tired the next day. And who knows, if we stay awake, go out, and meet other people, we might meet a mate who will help us pass our alert genes down to our kids. Maybe entertainment and sociability, not fear, made us better sleepers.

[Source: Sleep intensity and the evolution of human cognition]