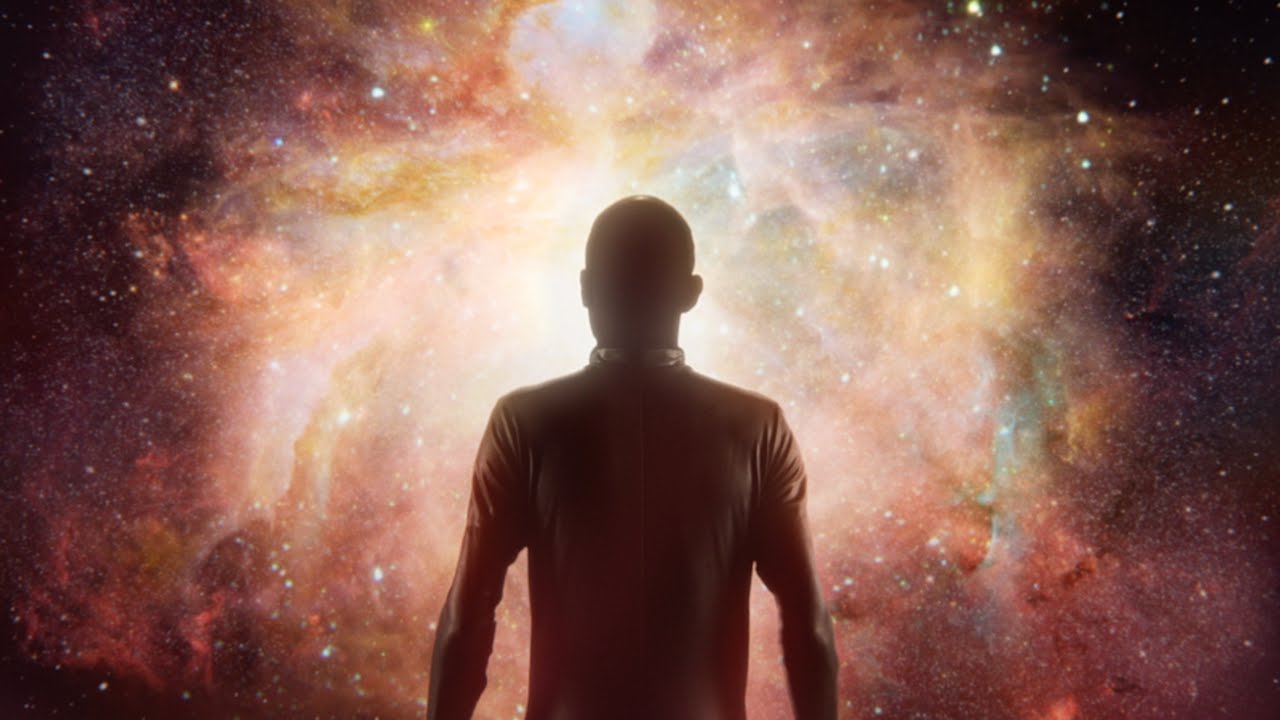 While we thought the HTC Vive was coming Q1 2016, it looks like that has been slightly pushed back to April of the same year. It might only be one month difference, but as a news sweetener, HTC is making a whole bunch of developer kits available to sweeten the news.

In a blog post that takes three paragraphs to get to the point, HTC eventually talks about the later expected date for the Vive, but also mentions it will have 7,000 additional units available for developer prior to launch.

According to the Vive Twitter account, it was “thrilled” to bring us the news of the delay, which makes one ponder the mysteries of unchecked positivity on social media.

But, yes, credit where it’s due, it’s letting us know early. The SteamVR headset was a big hit at PAX — the kind of hit generated by word of mouth buzz, instead of marketing dollars.

Find out more about it here.