How Netflix Plans To Cut Its Behemoth Bandwidth Use 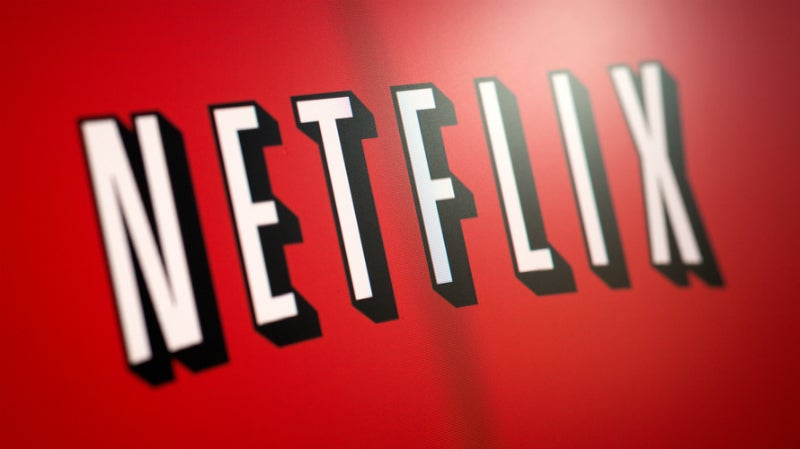 At peak hours, Netflix makes up a mind-bending 37 per cent of all internet traffic in North America. So it's come up with a new way of divvying streaming power to all its shows, which'll not only make streaming faster, but also decrease the suffocating Netflix footprint on the online ecosystem worldwide.

Each show or movie in Netflix's huge catalogue uses up a different amount of bandwidth. So for the past four years, the streaming service has been working on a new strategy: Prepare each individual video file so it can stream the fastest and look the best. That's opposed to allocating the same amount of bits to shows across the entire catalogue, which led to period blips in streaming quality.

"You shouldn't allocate the same amount of bits for My Little Pony as for The Avengers," Anne Aaron, video algorithms manager at Netflix, told Variety.

Not only could get it provide viewers with better-looking video — especially for internet users in developing countries, where net infrastructure is less developed — but it could cut Netflix bandwidth use by 20 per cent.

The visual complexity of each Netflix title varies wildly, as does each show's resolution or bitrate. Some shows take more juice to stream to your eyeballs than others. The Variety story points to My Little Pony, whose animated graphics and large swaths of one-colour spreads (like a sky that's all the same shade of blue, for example) are way simpler to encode than The Avengers action sequences, filled with on-screen "noise" like explosions, fast-paced fights and detailed backgrounds.

This tailored approach can make the company's content more accessible. Netflix wants to be in every nation by the end of next year, so reaching mobile phone users in India and sub-Saharan Africa is far more difficult without a plan for streamlined encoding like this one.

Netflix's video algorithm squad wants to re-encode all the shows and movies on the server by spring 2016. For you, that might mean watching Jessica Jones kick arse in killer resolution, regardless of your internet connection.