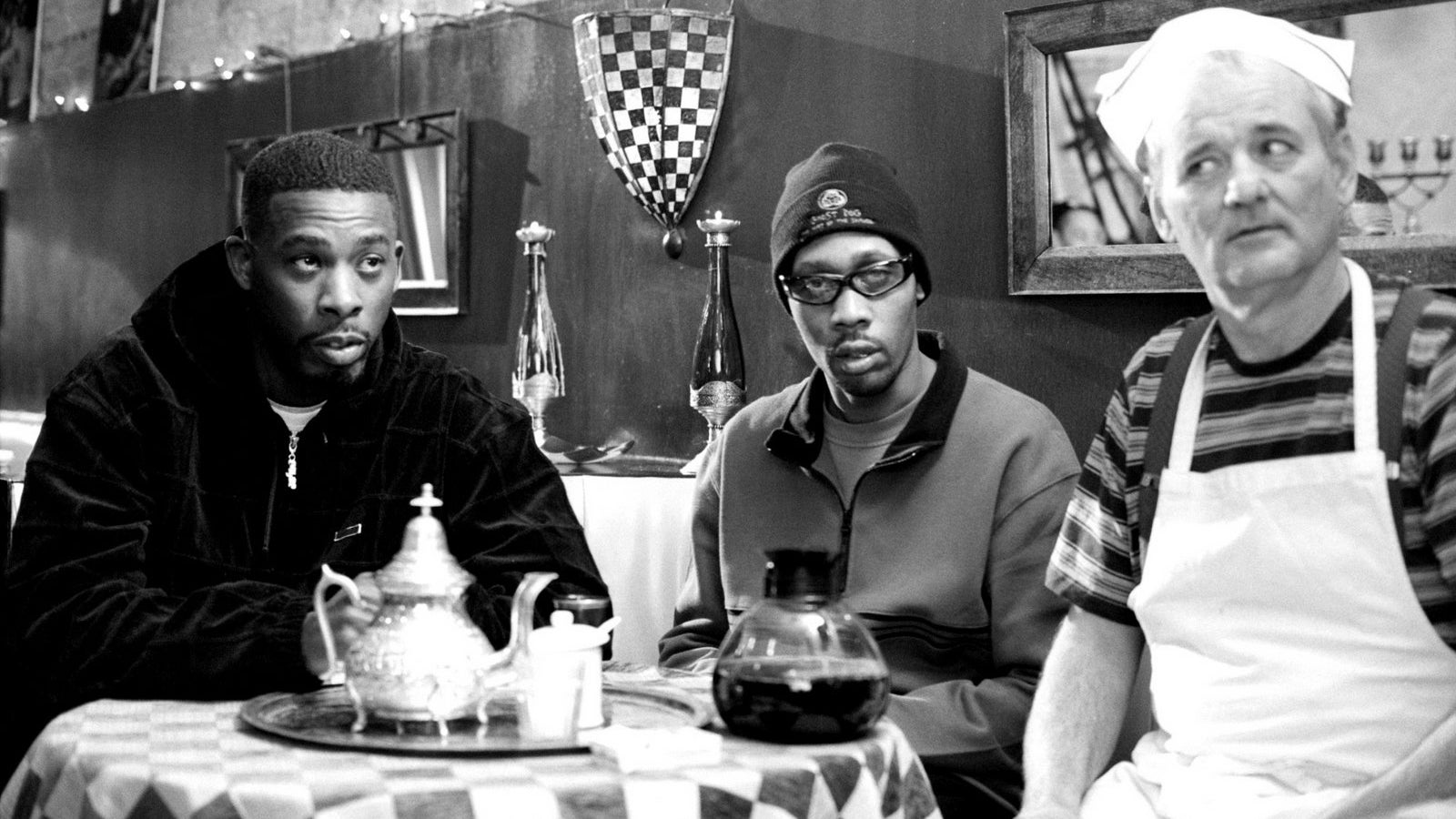 The world wilted a little bit after learning that price-gouging pharmaceutical executive and human cesspool Martin Shkreli bought an impossibly rare Wu-Tang album for $US2 million. But guess what? Wu-Tang reportedly wrote a brilliant clause into the sales contract that would enable them to get it back.

A random guy tweeted out a screenshot of what appears to be a genius piece of legal paperwork that Shkreli had to sign. It’s definitely a joke, but even if is, it’s a great one.

Here’s the important nugget, emphasis ours:

The buying party also agrees that, at any time during the stipulated 88 year period, the seller may legally plan and attempt to execute one (1) heist or caper to steal back Once Upon A Time In Shaolin, which, if successful, would return all ownership rights to the seller. Said heist or caper can only be undertaken by currently active members of the Wu-Tang Clan and/or actor Bill Murray, with no legal repercussions.

In the off chance that it’s not a joke: Your move, Bill Murray.