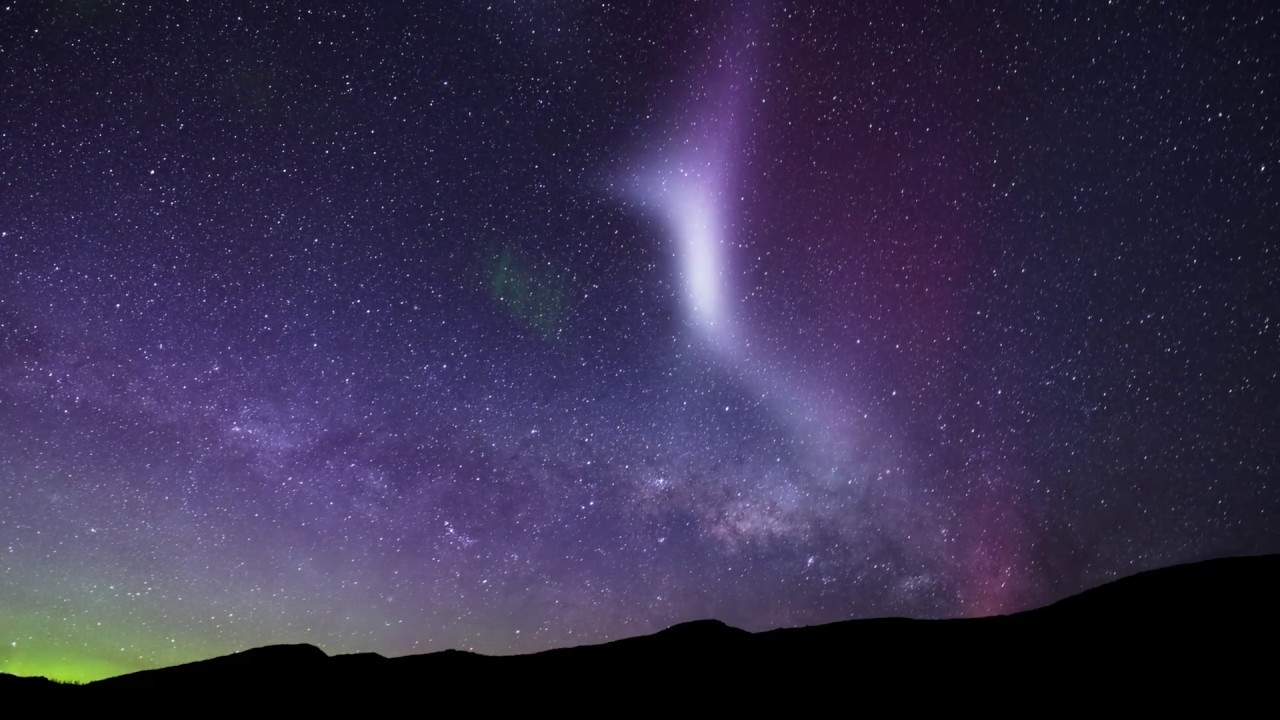 Video: A “rather faint” coronal mass ejection from the Sun last Thursday arrived at Earth over the weekend, and brought with it a proton arc — an especially rare bright display of the Aurora Australis, the ethereal lights in the sky over extreme southern latitudes of Australia and the Antarctic continent.

Captured by one of Australia’s most avid aurora timelapse photographers, Ian Stewart, this particular proton arc is accompanied by “picket fencing”, the striated vertical green banding that we’ve become used to seeing in Australia’s famed Southern Lights. We first saw it via the Bureau of Meteorology, which actually also operates a space weather service.

In case you weren’t already aware, an aurora is caused by the interaction of the solar wind — the hot plasma ejected by the two-million-degree Sun in all directions — with the Earth’s magnetosphere. If you want to check up on what the forecast is for aurora activity across southern Australia and New Zealand, you can check the independent, weather-data-driven Aurora Service website.