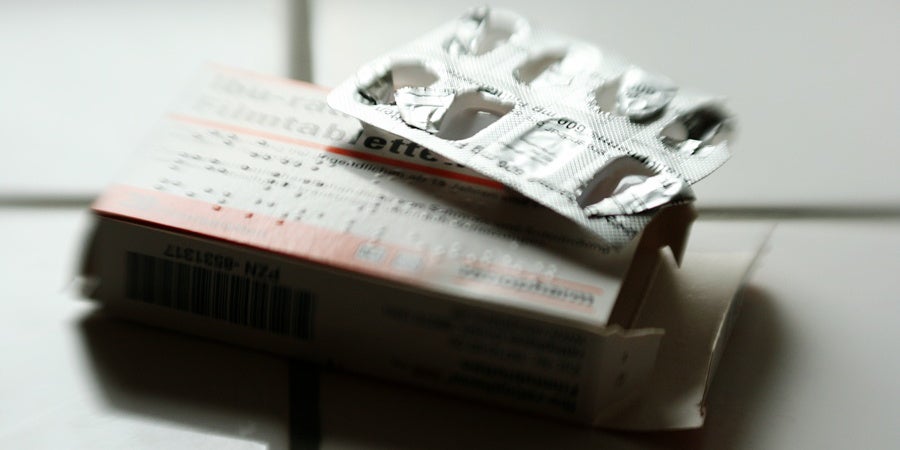 Back in the early 1960s, Dr Stewart Adams had a bad hangover. So he did what many a confident scientist of the time might do: he took a handful of an experimental drug he was working on. It worked — and the compound went on to become known as ibuprofen.

Speaking to the BBC, Dr Stewart Adams recalls how ibuprofen was developed. In fact, it was a long, slow slog to develop a new, non-steroidal treatment for rheumatoid arthritis. Over the course of ten years at the Boots Pure Drug Company Ltd, Adams worked with his colleagues to test over 600 different compounds for that application.

The ones that passed toxicity tests ultimately ended up being tested by the team itself — though such practices would never fly today. One, Adams recalls, worked particularly well when he had a hangover ahead of an important speech:

I was first up to speak and I had a bit of a headache after a night out with friends. So I took a 600mg dose, just to be sure, and I found it was very effective... It was important to try them out and I was excited to be the first person to take a dose of ibuprofen

The rest, as they say, is history. The substance he knocked bacj, known as 2-(4-isobutylphenyl) propionic acid to chemists, went through a series of clinical trials in 1961, and was later approved for use in the UK as the anti-non-steroidal inflammatory drug ibuprofen. Its safety record saw it become an over-the-counter drug since 1983; nowadays, over 20,000 tonnes of the drug are made every year.

Adams was honoured for his research this week, gaining an honorary doctorate of science from the University of Nottingham. Oh and, just to be clear, swallowing experimental chemicals is typically a bad idea. Chances are you wouldn't be quite so lucky as Adams.