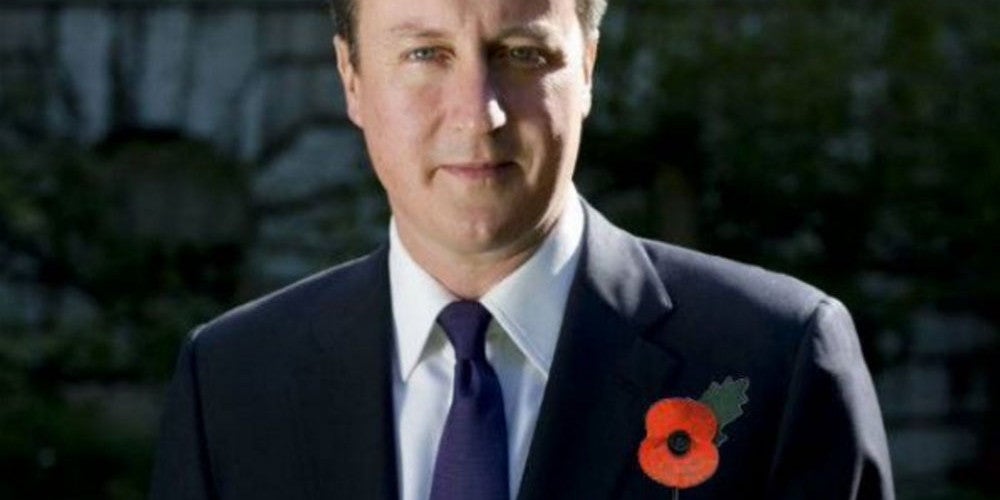 British Prime Minister David Cameron is struggling to catch a break at the moment. Though he (probably) wasn’t actually at fault, his representatives certainly were: they uploaded a very-obviously-doctored picture of the PM to the official 10 Downing Street Facebook page, and caused more than a bit of a stir.

Unfortunately for Cameron, rather than digitally-enhancing his guns or airbrushing his entire face, his people decided it would be clever to Photoshop a poppy onto his lapel.

So many talking points. First and foremost, the poppy is a highly-emotive symbol of intense pride, a symbol of remembrance of lives lost in British battles. The flowers are worn every November around the UK as a sign of respect for those that have lost their lives in war.

Secondly, the digital version of it was… ahem… on the large side. Thirdly, the picture of the Prime Minister they decided to edit is one that’s been used heavily in promotional materials. Oops.

The mess-up was first spotted Dylan Morris of Plymouth, and was soon picked up pretty much everywhere. After an hour of ridicule, the people behind the page replaced the picture with one of Cameron actually wearing a poppy, with a Downing Street spokesperson labelling the gaffe “an oversight.”