Artificial Intelligence is a Totalitarian’s Dream, Here’s How to Take Power...

Even This Tiny Corner Of The New BMW M3 Wagon Looks...

How a New Carbon Dating Timeline is Changing Our View of...

Facebook Will Now Tell You Where That Viral Covid-19 Story Came...

All The News You Missed Overnight: Apple Prophet Divines That A 4-Inch iPhone Is Coming 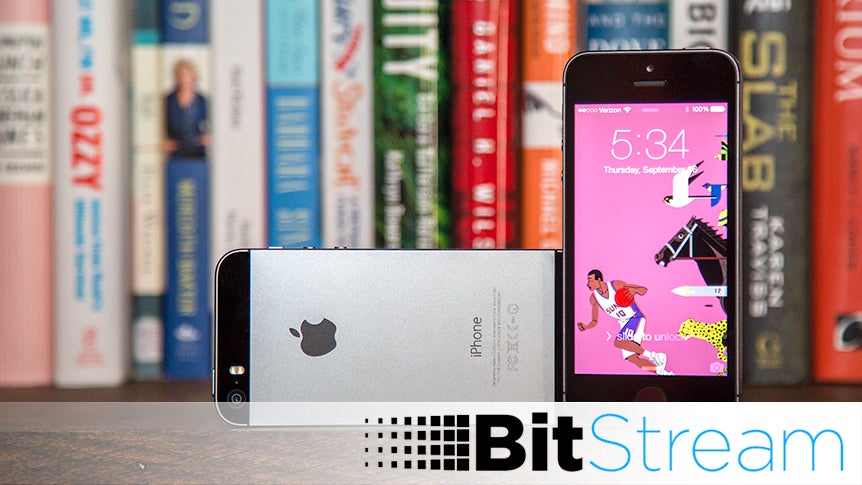 Technology is filled with all kinds of rumours and speculation — real and fabricated. All The News You Missed Overnight collects all those whispers into one place to deliver your morning buzz.

Yeah, Apple has prophets, but considering that Apple Stores are basically modern-day temples, it kind of goes with the territory. This particular tech soothsayer, Ming-Chi Kuo, accurately predicted 9 months in advance that Apple was creating a stylus, and he’s been called the “Best Apple analyst on the planet,” so listen up: a 4-inch iPhone is coming.

Ever since the iPhone upgraded to a 4.7-inch screen (still relatively small compared to other smartphones out there), some have bemoaned the passing of the last truly great and truly small smartphone. But Kuo says that Apple will resurrect the form factor by upgrading the iPhone 5s (sans plastic unlike the iPhone 5c).

He also predicts that in order for the OS to run smoothly, Apple will have to pack in an A9 processor. The new sixth-generation iPod Touches have an A8 processor, so this seems pretty likely. If Apple does decide to go through with it, they will have a nice little iPhone family of past and present.

That’s Fast: The Galaxy S7 is shaping up to be quite the smartphone with the latest rumour saying Samsung’s greatest will support LTE Cat. 12 connectivity. That’s downloads speeds topping out at 600Mbps with uploads coming in at about 100Mbps…all on your phone. Those are theoretical max speeds and your carrier will need to support it, but most phones don’t even have LTE Cat. 9 let alone Cat. 12. [SamMobile]