People Think They Like Salmon Because Of A Fish Industry Lie 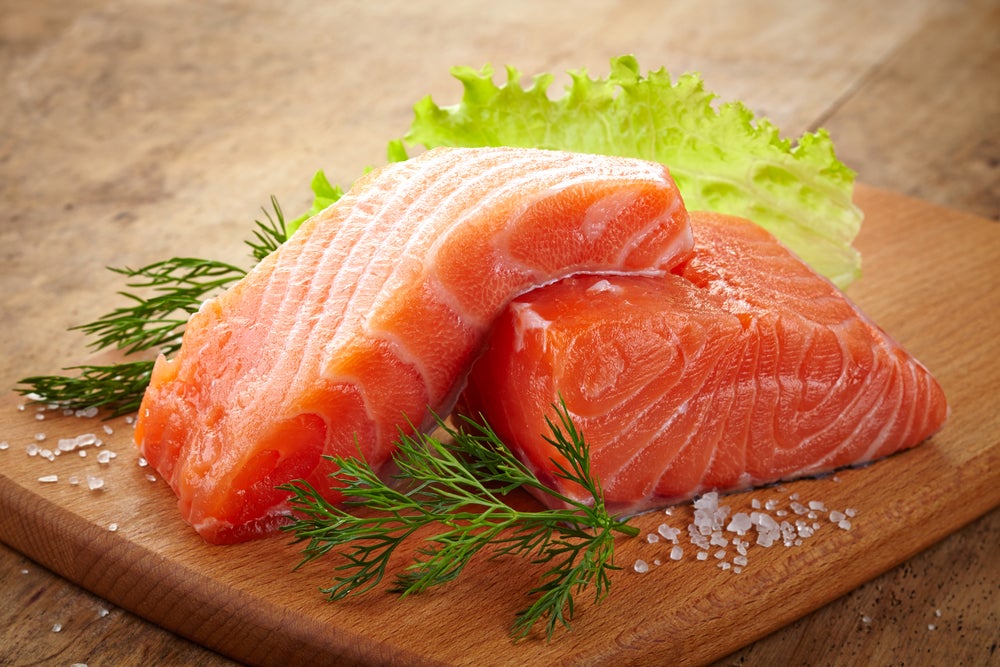 Hey, you, what’s your favourite fish? Oh, salmon, that’s cool. Except that “salmon” may not have been what you think it was at all. So what was it?

A new study put out by Oceana deals exactly with that question, and finds that at least 43 per cent of the time, the label on salmon in the US (whether on a package or a menu line item) and the fish actually being eaten are not the same.

Just how likely the salmon is to be lie though, depends on which kind of salmon being eaten. The more specific categories (sockeye salmon, coho) tended to be correct, while the generic “wild salmon” was more likely than not to be something else, whether farmed salmon or another fish altogether. 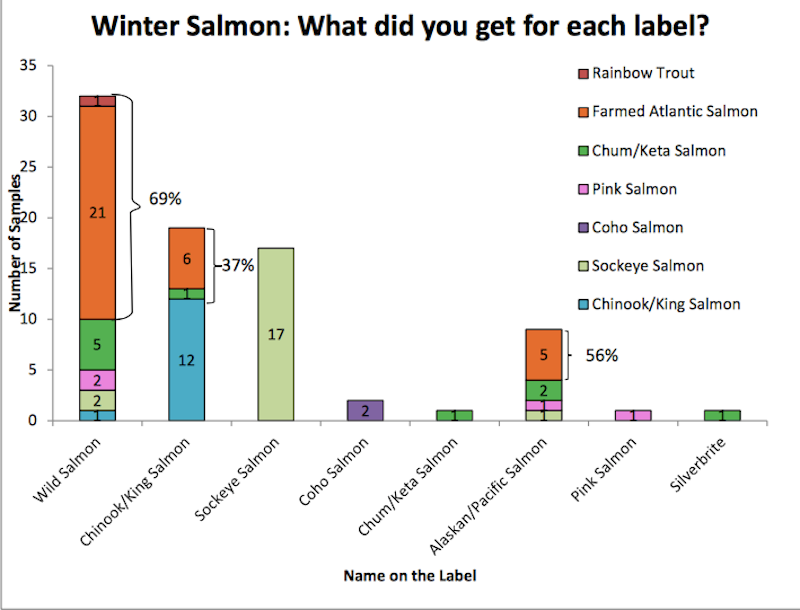 The most interesting part of the study, though, may actually be what happens when you compare it to the results of a similar study done two years ago, which found almost no fraud at all (just 7 per cent). So why did salmon mislabeling suddenly skyrocket? The answer has a little to do with what’s going on with salmon — but much more to do with how food supplies work in general.

The last study was done during the summer. This recent study? It took place during the winter of salmon’s discontent (a.k.a., every winter). Essentially, the last study found almost no salmon fraud because there was a plentiful supply of salmon. When that supply dried up with the season, salmon fraud was suddenly everywhere.

Studies like these often try to focus on finding the “most” mislabeled food, the underlying message being that these are the foods you should be most wary of when you shop or order. But the truth is that food is always a moving target, and the risks and trouble spots, move right along with that.