From FaceTime to Skype to WhatsApp, there’s no shortage of ways to chat with people on the other side of the globe. But screw Jetsons-style video chatting: Make way for this Ted-like robotic bear that mimics your gestures and projects your voice from far away, even letting you “see” through its own eyes. It’s like if you woke up one day as Teddy Ruxpin, pretty much.

Developed by two-person Japanese startup Adawarp, founder Tatsuki Adaniya came up with a way of keeping in touch that he says could’ve saved his long-distance relationship with his girlfriend. Simply put on an Oculus Rift headset, and then use the software to look at your conversation partner through this robot teddy bear’s POV. Its built-in mic and speaker allow for two-way convos. A motion sensor causes the bear’s head to move like yours does, and an Xbox controller controls its arms. 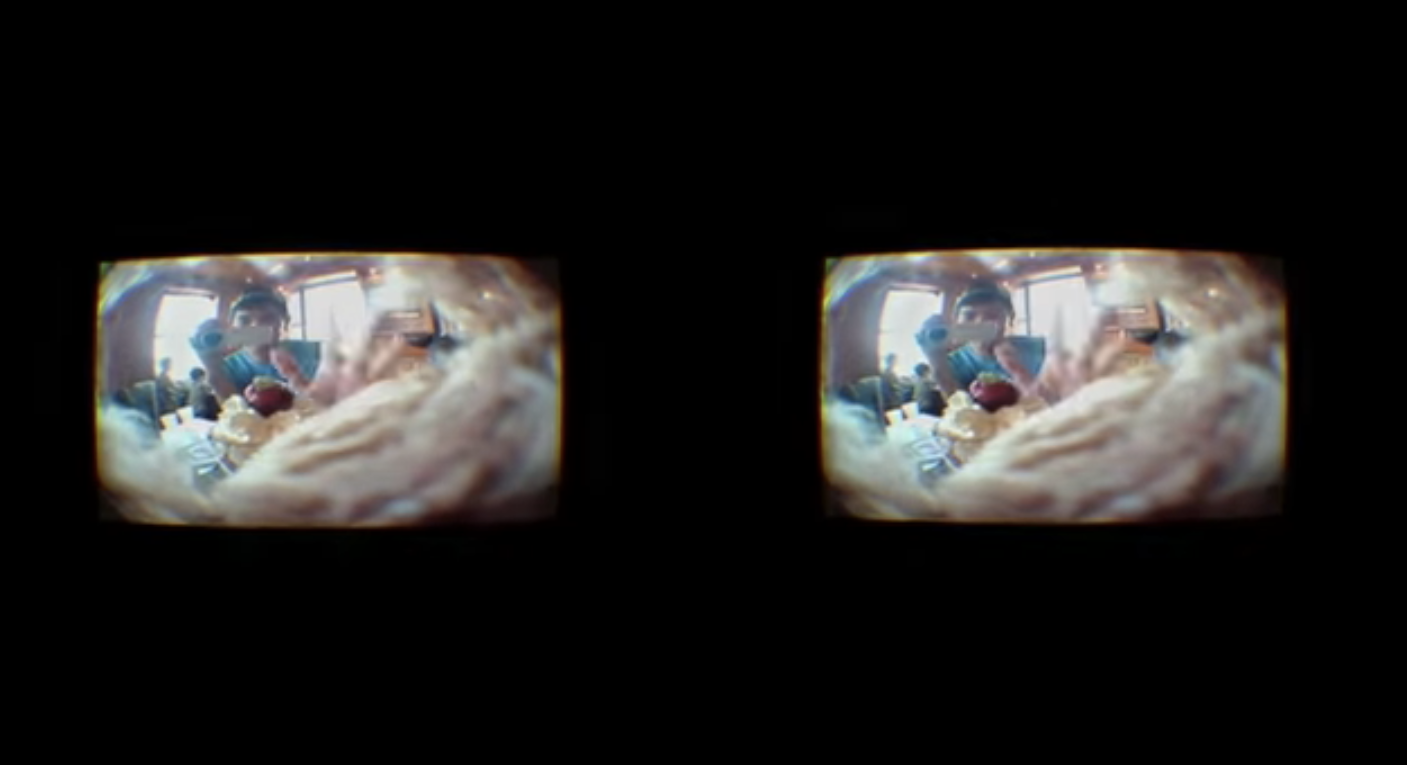 Goofy? Impractical? Maybe. Fun and cute? Oh yeah. And pretty trippy-sounding, too: MIT Technology Review writer Signe Brewster describes using it: “My former body now felt like just a passive observer in the room. Being able to turn my robotic head helped give the feel of a normal conversation by making it possible to maintain a semblance of eye contact.” This could be a cool way of exploring human-robot interactions: it’s almost as if you’re using the robot as a vehicle, or proxy body that could handle more nuanced commands than if you were just standing somewhere with a remote control.

This could also be one way of getting more robots in everyday folks’ living rooms. Unlike drones, non-flying robots are having a hard time infiltrating the marketplace as a hot consumer electronic. But this teddy bear looks pretty cute and novel, and is a robot people might actually want to approach and interact with. Tomotaka Takahashi, the Japanese roboticist who said the first talking ‘bot to space, uses this philosophy: If robots look less like Siri and more like Pepper, people might want to interact with it more. (Whether that’s hugging or kicking them remains to be seen.)

The Adawarp bear should ship by the end of next year and sell for less than $276. Eventually, manufacturers could design the ‘bots to look like any cuddly critter, and the company wants to give them the option of replacing the Oculus with a mobile phone interface. 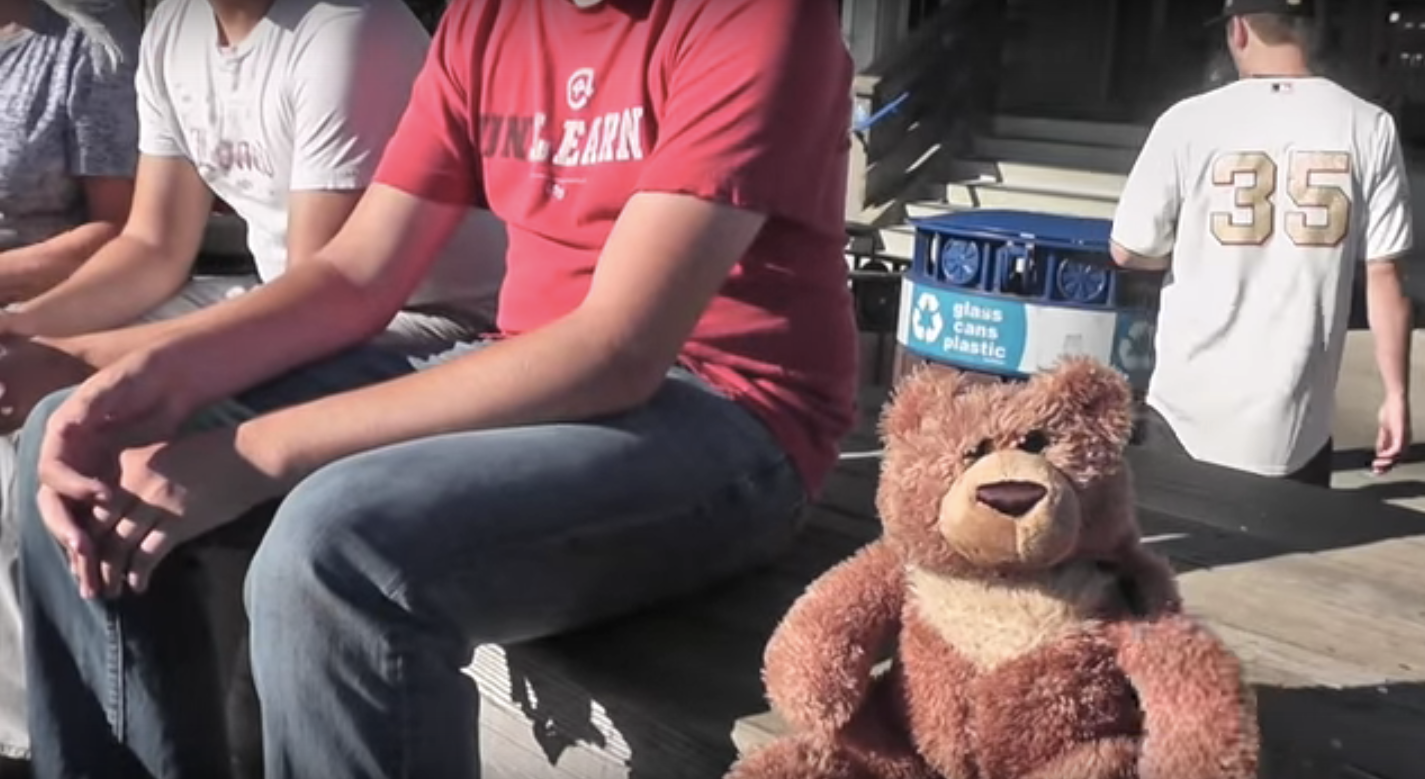