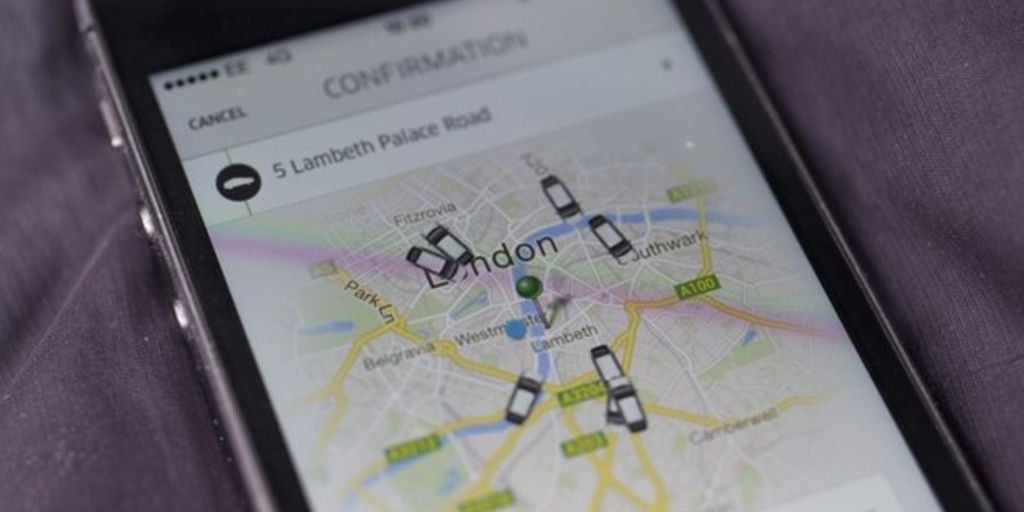 Uber bosses are on the receiving end of some good news today for once, with a UK court deciding that its app-based distance-calculating thing is different enough from the black cab taximeter that it should be allowed to continue to operate.

Transport for London brought the case to the court, complaining on behalf of London’s cab fleet that Uber’s system is effectively a clone of the taximeter that only black cab drivers may use to calculate cost and distance. But it’s not, and that’s now official.

The judgement was made by Lord Justice Ouseley, who explained: “A taximeter‎, for the purposes of section 11 of the Private Hire Vehicles Act 1998 does not include a device that receives GPS signals in the course of a journey, and forwards GPS data to a server located outside of the vehicle, which server calculates a fare that is partially or wholly determined by reference to distance travelled and time taken and sends the fare information back to the device.”

Remote-processing saved the day. Rival taxi firm Addison Lee is not happy with the ruling, saying that: “Uber’s app-based metering means drivers can go any route they want knowing that the longer the route and the more traffic they encounter, the higher the fare they will get.”

Addison’s chief exec Andy Boland added: “This is a sad day for London. This judgement opens the door to a return to the bad old days of cabs charging what they like and the passenger not knowing what the fare is until it is too late.”

[Transport for London via Guardian]

This post originally appeared on Gizmodo UK, which is gobbling up the news in a different timezone.
Share this Story
Get our Newsletter Subscribe
There are no more articles to be viewed