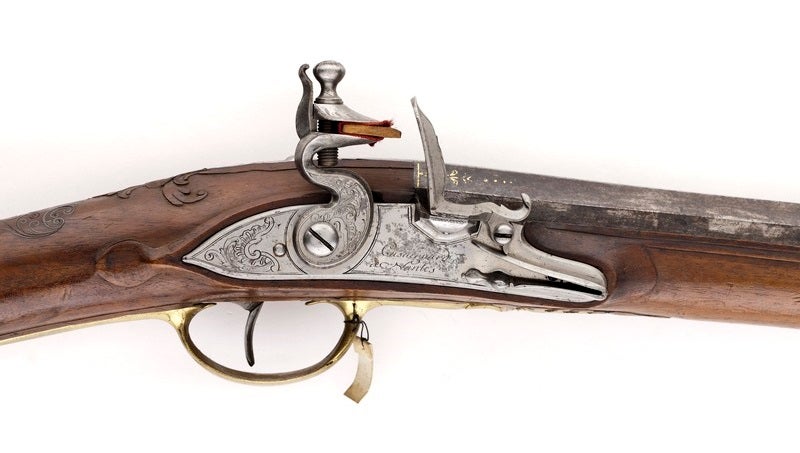 Christian Friedrich Schönbein was a very good chemist who lived to the ripe old age of 70. In doing so, he defied the odds; he had a knack for putting himself in harm’s way for the sake of science.

Schönbein was born in 1799 and got his education the old-fashioned way — through rampant abuse of child labour. After grammar school, he went to work as a live-in apprentice for a chemical company at 13 years old. He put in 13 hour days, every day, until he was 21. The down side of this was probably a great deal of fatigue, sorrow, and danger. The up side was that spending more than half of each day doing nothing but working in a chemistry lab gave him good training in that science.

Only after leaving the company did he begin an academic study of chemistry. He studied and worked at multiple universities, where he discovered his first incredibly dangerous substance. It was known as “the odor of electricity.” When chemists were performing the electrolysis of water — the experiment we all did in school, during which electricity is used to split water into hydrogen and oxygen — they noticed an odd, slightly sweet scent. The leading theory was that it was little bits of electrode, split off from the main electrode and suspended in the air. 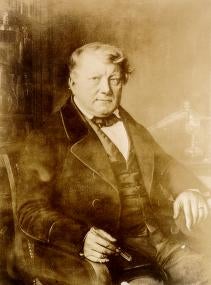 Schönbein didn’t think so. If it were suspended in the air, eventually the scent would dissipate as the particles settled. But he spent long hours in his cramped, stuffy little lab sniffing and sniffing and the scent never went away. Not only that, it was in the air after a lightning strike. Lightning doesn’t require an electrode. Eventually he brought other chemists around to his way of thinking. He called the new “element” ozein, and worked towards, but never succeeded in, isolating large quantities of it. We now know it as ozone, and inhaling will destroy your lungs, heart, and chromosomes.

Schönbein’s first attempts at self-destruction were accidental, but you get the sense that the second time around he was trying. By 1845, he was married and well-established as a chemist. His wife forbade him to take his work home with him, but one weekend she was out of town and he decided to do experiments in her laundry room. He spilled nitric acid, then spilled sulfuric acid, then absentmindedly mopped the spill up with the wife’s apron. To make sure it was dry before she came home, he hung it up near the stove. It burst into flames, burning instantaneously with little smoke. (Come to think of it, maybe he was actually trying to kill his wife.) At that time, the gun was a well-known weapon of war, but gunpowder was slow, unreliable, and produced enough smoke to muck up the machinery in a gun. Schönbein’s discovery became what’s now known as “gun cotton,” a smokeless, cellulose-based explosive that helped make guns easier to use and less messy.

While ozone was just a smell, gun cotton was an invention, and one which Schönbein could patent. Perhaps success mellowed him, because although gun cotton itself was dangerous to manufacture and use, he mostly steered clear of the many fires and explosions that riddle its history. Instead he got a position at the University of Basel, where he sniffed ozone happily until his death in 1868.