Emma Green (Hilary Swank) and her crew make a pit stop on the moon before heading to Mars. (Image: Netflix)

Hilary Swank Is on a Mission to Mars in the Emotional...

Why Are There Roaches Inside My Computer? 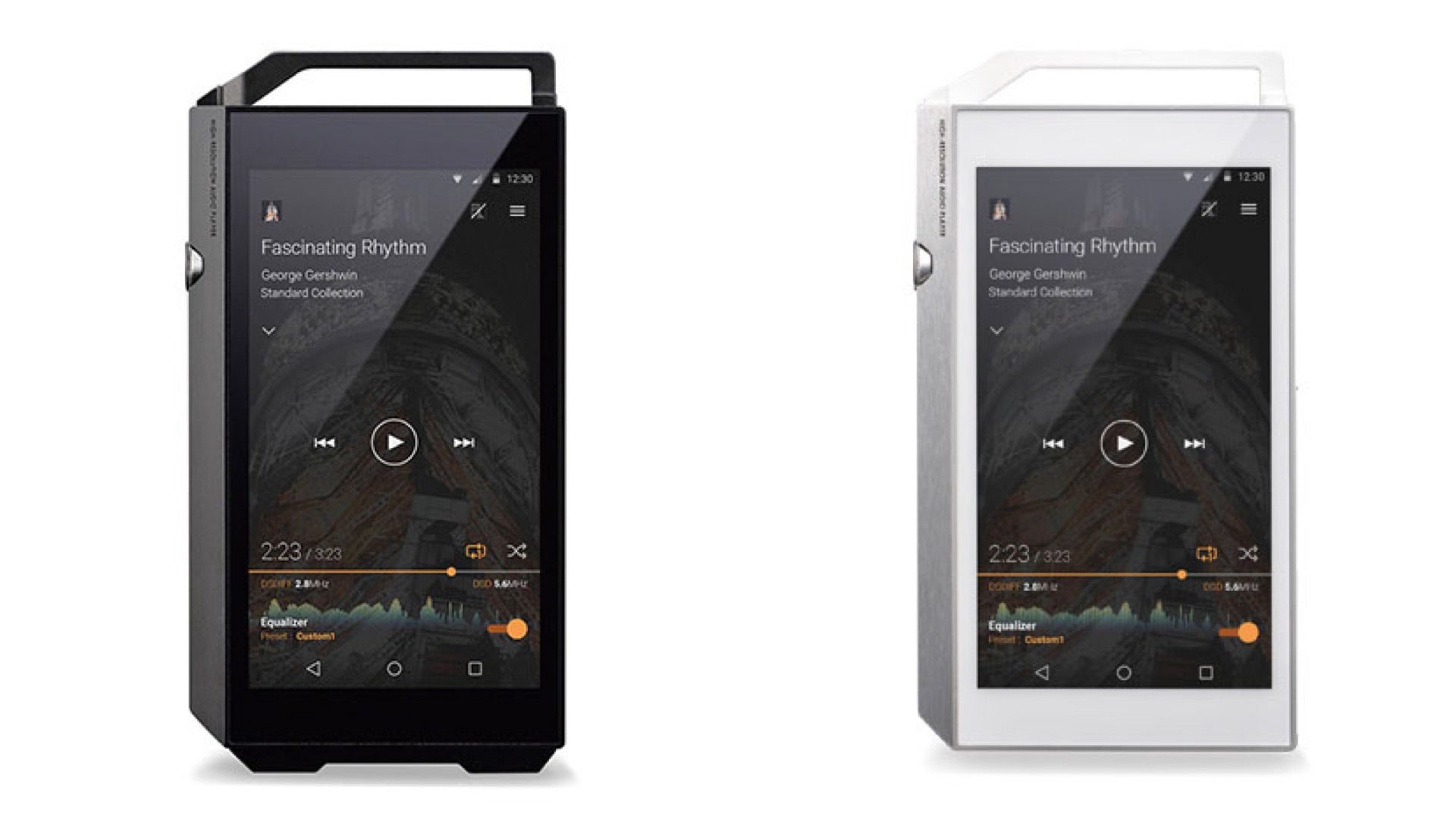 While most people now rely on their smartphone for music, there’s recently been steady trickle of portable HD audio players that provide the option of a little more sonic clarity. This is Pioneer’s new take on the idea, crafted from a slab of aluminium and stuffed with an Android OS.

The Wall Street Journal reports that the XDP-100R is machined from a solid piece of alminum, while inside there are two circuit boards — one for the regular processor to run the OS, another for the audio components in order to “eliminate the effects of digital noise,” according to Pioneer.

Elsewhere, there’s a 4.7-inch 720p display, 32GB of internal storage, and two MicroSD slots, each each supporting cards with up to 128GB of storage. The Android-running device will support lossless FLAC, MQA, and ALAC, as well as DSD audio up to 11.2MHz being played from all that memory. All of that hardware occupies a frame measuring 13 by 7.6 by 1.3 centimetres wide — so you’d notice it in your pocket.

It’s hard not to compare it to Sony’s reborn Walkman, the NW-ZX2, which seems similar in terms of spec and size. However, the Wall Street Journal does report that Pioneer’s device will cost around $US500 when it goes on sale in Japan later this month — which compare favourably to $US1,200 for the Sony. There’s currently no word on Australian availability, but it certainly sounds like a more affordable option when it does arrive.

If, of course, an HD audio player is really worth it. Your ears can only ear so much, after all.