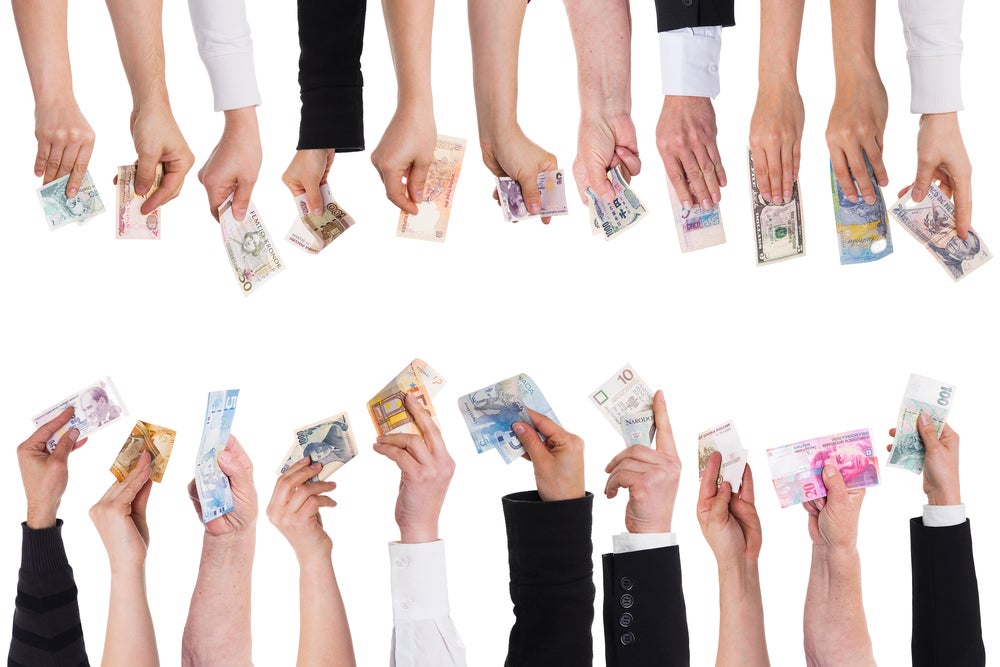 The SEC is making it legal for anyone to invest in companies through crowdfunding — but that does not mean you’re safe from scams.

Today, the US Securities and Exchange Commission voted to enact a new set of rules about who can buy equity, or a stake in a company, through crowdfunding. The new rules, which are part of Title III of the JOBS Act, make it possible for anyone to buy a piece of a company in exchange for money — aka “equity crowdfunding.”

But while many crowdfunding advocates are celebrating the new rules as a revolution in their business, there’s still reason to be sceptical about how well they protect small investors.

Up until now, you had to be “accredited” to invest in a company; that meant having a net worth of at least $US1 million, or making at least $US200,000 annually. That barred average people from investing in small businesses legally. Now, that’s going to change — up to a point. If you make less than $US100,000 annually, you’ll be allowed to invest up to $US2,000 every year (or 5 per cent of your net worth). If you make more than that, the new rules will let you invest up to 10 per cent.

With Title III, the SEC wants to develop a regulatory framework to protect small-time investors. The platforms themselves will need to apply to the SEC to be accredited, and the companies raising capital will be required to disclose their financial statements, details of how the funding will be used, and other information.

Meanwhile, the crowdfunding platforms themselves will need to apply to the SEC for accreditation, and they will be held to SEC-mandated rules, including providing investors with “educational materials that explain, among other things, the process for investing on the platform,” and taking “certain measures to reduce the risk of fraud.”

The full set of rules dealing with how investors will be protected is complex, and that’s one of the reasons some are criticising it. As Catharine Clifford of Entrepreneur points out the SEC’s Commissioner, Republican Michael Piwowar, was the lone dissenting vote on today’s ruling. Piwowar is worried that the complicated new rules will bog down small businesses (and also pointed out that wealthy investors are now capped unnecessarily), as he explained in his dissent:

The rules will spin a complex web of provisions and requirements for compliance. I fear that many traps for the unwary are hidden in the regulations, creating potential nightmares for small business owners that fail to place regulatory compliance at the top of their business plans. Such burdens will spook many small businesses from pursuing crowdfunding as a viable path to raising capital.

In countries which don’t maintain the same restrictions on small investors, the era of crowdfunding has produced some interesting projects. For example, in Colombia, a real estate developer funded the country’s tallest skyscraper — now almost completed — using investments from 3,800 investors who bought their shares at roughly $US20,000 a pop.

While that model may end up spurring similarly successful projects in the US, it remains to be seen whether the SEC’s rules will prevent the kind of scams that have quickly taken hold in the less-than-secure world of online fundraising.