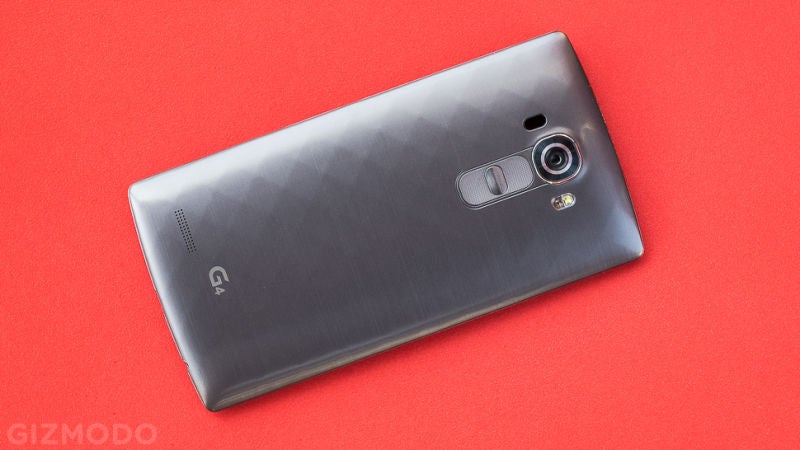 The newest version of Android, 6.0 Marshmallow, rolled out to Google’s own-brand Nexus devices last week. Other manufacturers traditionally take a little longer to follow suit, but it looks like LG is winning this particular round.

According to the company, owners of the flagship G4 in Poland will be the first to get Marshmallow, with owners in other countries following on later (presumably because of the update verification process normally required by the cell carriers).

Speedy updates are always welcome news, and in this case it looks like LG’s (welcome) tactic of minimising awful bloatware is paying dividends. Previous LG devices were famously full of own-brand crap that not only makes the phones slower, but also delays the update process. That LG is now leading the pack on Android updates says a lot — and hopefully, other manufacturers will get the message.