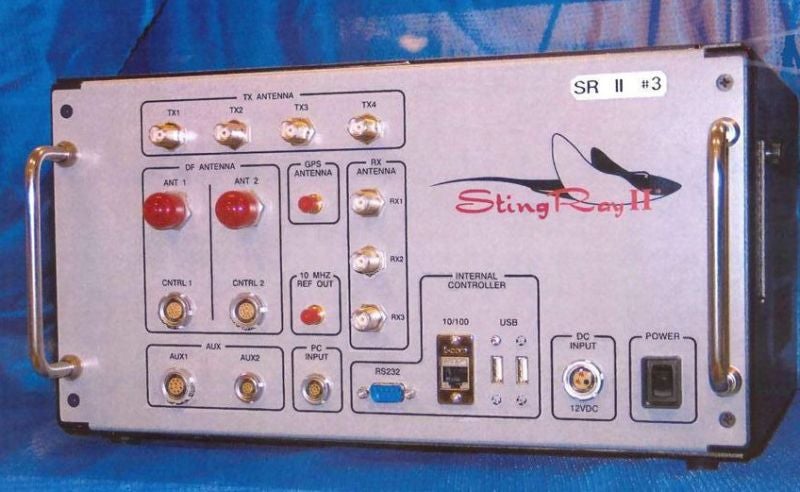 Last month, the American Department of Justice announced that investigators would require a warrant to use a tool called a StingRay that mimics a cell tower to spy on phones. There were a few exceptions listed, however, including issues of homeland security. But now the Department of Homeland Security says it will also require a warrant.

StingRays, and other devices known as “cell-site simulators,” have been used for a long time as surveillance tools by federal agents. But as mobile phone use has become nearly universal, there’s been increasingly murky policies surrounding them, especially as they’re now likely to pick up more valuable data that could be used as evidence.

The ACLU has advocated for stricter policies regarding StingRays and recommending closing loopholes such as this one in a September statement. Of course, there are still exceptions attached to this DHS policy which would override it, like if the investigation involves imminent loss of human life or needing to find a fugitive felon. But overall, this is good news for privacy.

[Department of Homeland Security via Engadget]