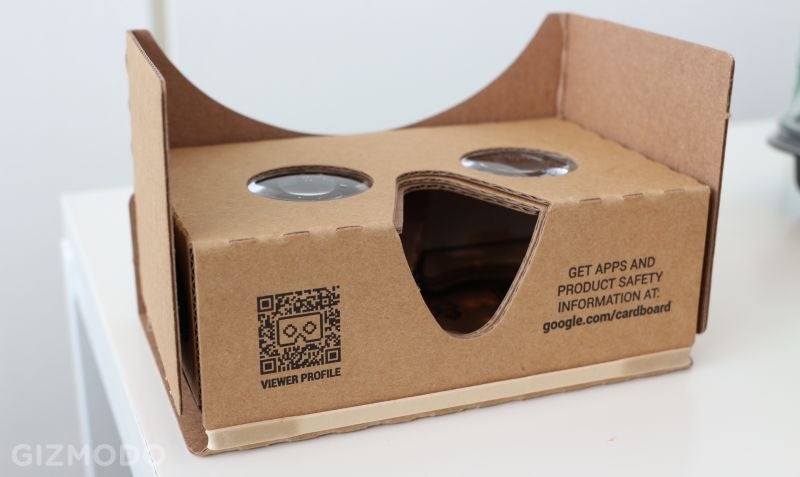 Subscribers to The New York Times print edition can expect a special surprise the weekend of November 7. The paper is sending over a million subscribers their very own Google Cardboard so they can experience the Times‘s new virtual reality new app. Welcome to 2015, folks.

The paper announced the futuristic promo in a press release that also details the expensive-sounding VR ads that will launch with the app. The app will also feature the Times’s debut VR film “The Displaced” which is about the refugee experience. (This seems like an appropriately gritty but entirely newsworthy topic for immersive news viewing, though it’s certainly not as fun as, say, riding a roller coaster in VR.)

The Times VR app will launch for iOS and Android on November 5. Times Insider subscribers and select digital subscribers will also have the opportunity to claim a free Cardboard viewer. Non-subscribers can use their own headsets, if they have got them.