The scene at Psarou Beach on the eve of the beginning of its delayed tourist season on May 24, 2020, in Mykonos, Greece. (Photo: Getty Images)

Greece Will Open to International Tourists but Ban Travellers From Covid-19... 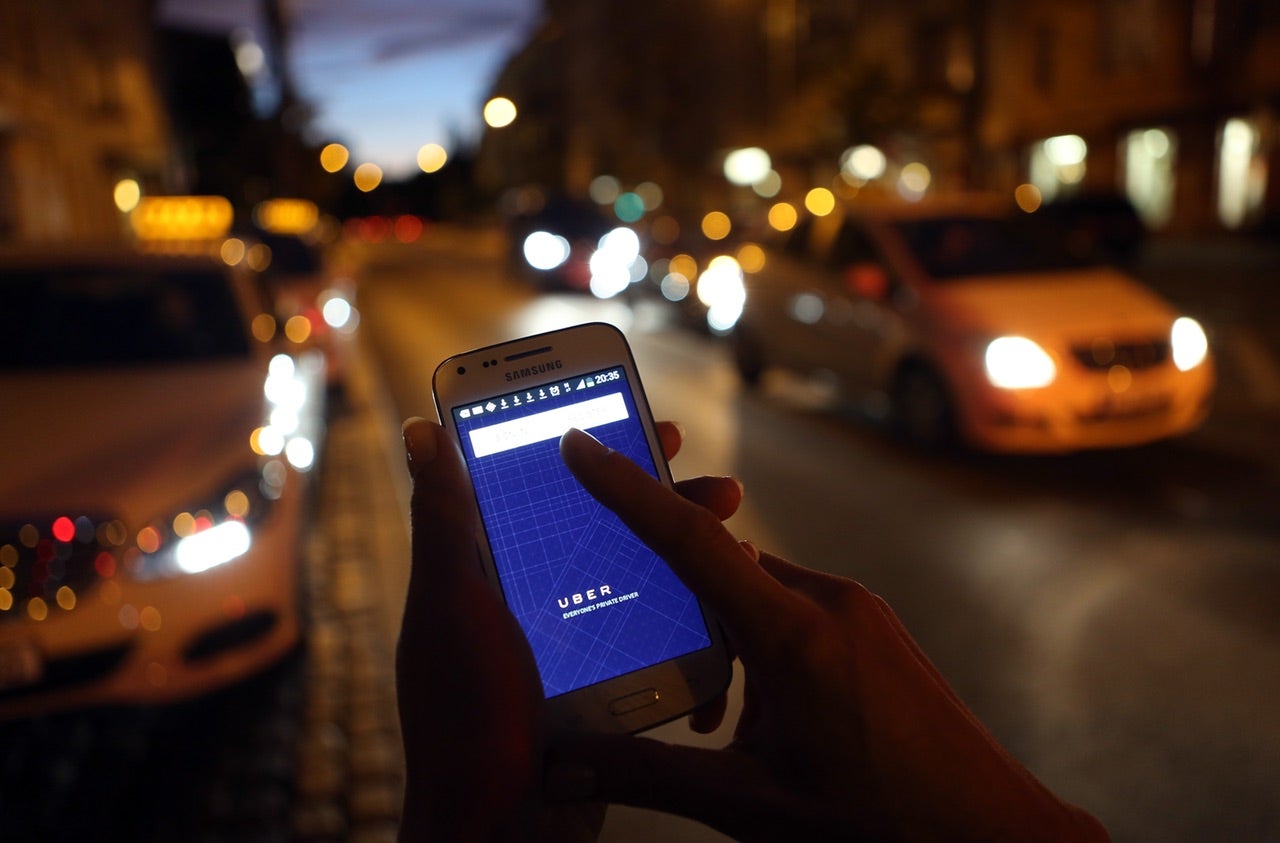 A 23-year-old man in Parkville, Maryland recently robbed a store at gunpoint. But police quickly tracked him down and arrested him along with his getaway driver. But they let his driver go. Why? The poor guy was just an Uber driver.

That’s right, Dashawn Terrell Cochran is the suspect in a bizarre robbery that took place outside Baltimore on Wednesday. Police say Cochran approached the counter of a store with some Tylenol and then pulled a gun on the cashier. He got away with a bunch of cash and then apparently hailed an Uber.

Cochran was seen getting into the back of a silver Lexus, and when officers pulled the car over, the driver said he was an Uber driver, police said.

The driver and a second passenger were released since it was determined they “had nothing to do with the robbery,” police said.

Cochran is being charged with robbery and assault. As of press time Gizmodo could not confirm what rating Cochran gave to his alleged getaway driver.