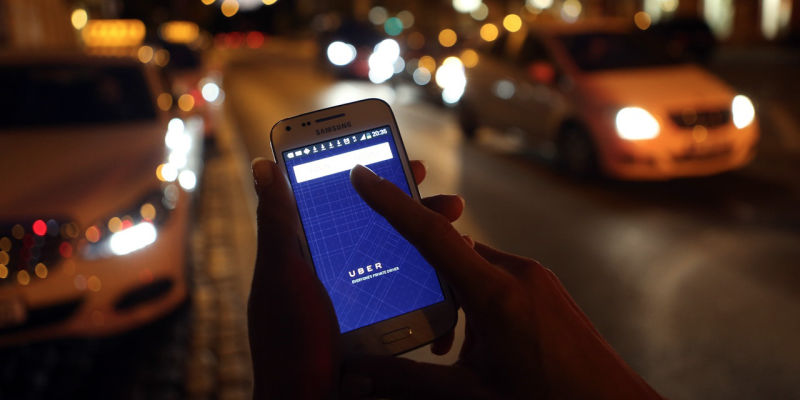 A court in Delhi has found Uber driver Shiv Kumar Yadav guilty of raping a 25-year-old woman in his taxi.

Yadav was arrested last December for allegedly raping one of his passengers. Now, reports The Times of India, Judge Kaveri Baweja has convicted him for a number of offences, including rape, causing grievous bodily harm and endangering the life of a woman.

The incident occurred on 5 December 2014, when Yadav gave the woman — a now 26-year-old finance executive working in Gurgaon — a lift home form work. Yadav was arrested on December 7 and is currently held in custody. Sentencing is due to take place on Friday of this week, and prosecutors are expected to strive for the maximum possible sentence of life imprisonment.

At the time of the incident, Uber was widely criticised for its lack of background checks of drivers in India. Yadav had previously faced rape charges in 2011, though they were later dropped. Uber was in fact banned briefly in Delhi following the attack, though it has since been making efforts to improve passenger safety, introducing an SOS button in its app and improving screening procedures.

In a statement, the president of Uber India, Amit Jain, explained that the organisation was “continually looking for ways to improve safety before, during and after the ride.”

[The Times of India via Verge]