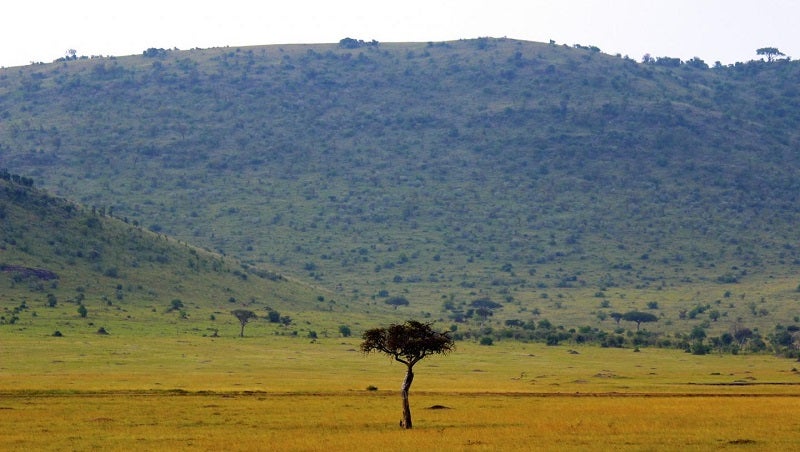 We now know that climate change is a lot more complicated than the world just getting hotter or colder. It will have all kinds of effects, and scientists studying the African savanna think they have found one of them.

We associate forests with rain and damp, and savannas with heat and drought. Pictures of the African savanna show seemingly endless stretches of golden, desiccated grass. A few more showers and perhaps the grass would be gone, and in its place would be a thick forest — or at least a few more trees.

The savanna isn’t as dry as it looks. It has a high rate of annual rainfall that doesn’t square, on paper, with its lack of trees. Researchers at Princeton took a look at factors that might shift the ecological balance in the grass’s favour, and found a competitive advantage. Grasses can soak up water and use it to power photosynthesis far more quickly than trees can. When rain comes in high concentrations during a short period of time, the grasses out-compete the trees. There are up sides and down sides to this. Trees suck more carbon from the atmosphere and provide much-needed shade during the summer seasons. Grasses provide more food for large herbivores.

It doesn’t matter what you prefer, because what you get will be determined by the climate, not you. What this study shows is the way a changing climate will change an area. As an area gets more and more rain, it might seem like it will grow big, lush forests. What it will actually get, much of the time, is fewer trees and more open grassland. Meanwhile, other areas might get the same amount of rain per year, but the rainfall pattern could completely change the way the place looks. A grassland that gets its rain spread out through the year may give way to trees, while a mostly-forested area that gets concentrated showers will experience a die-off of trees and become a prairie.