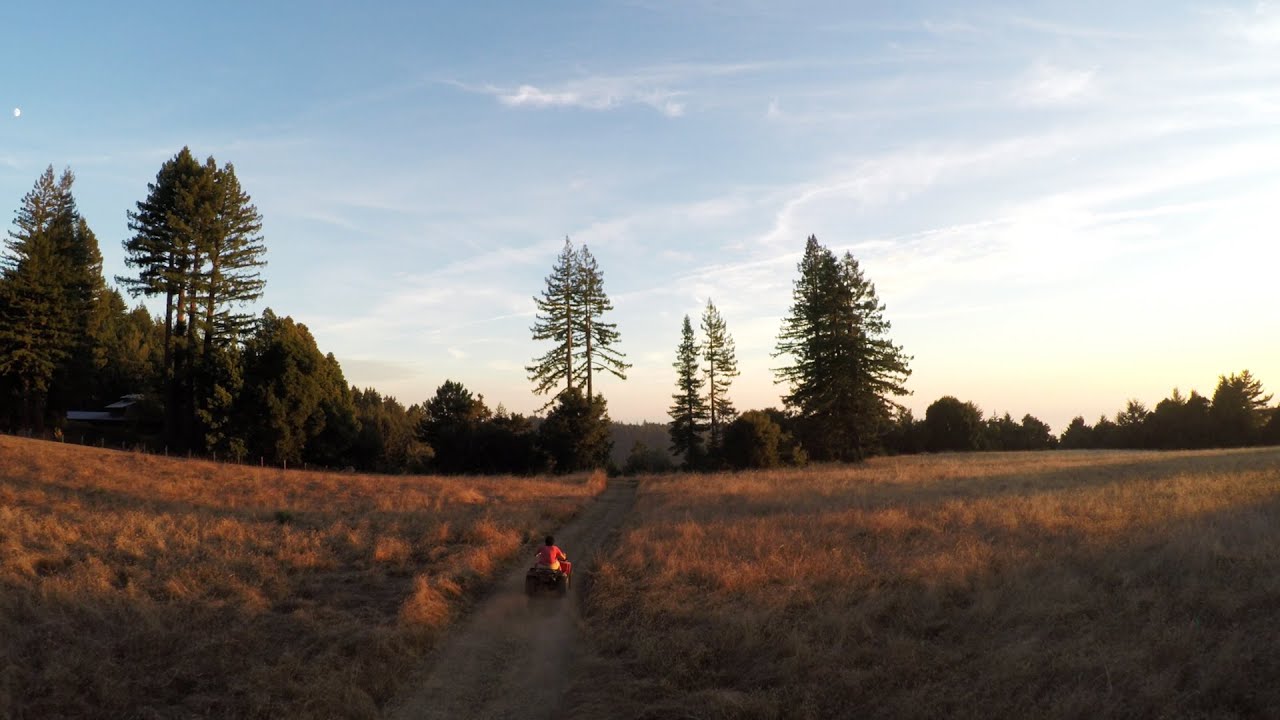 Earlier this year, GoPro decided it was going to make a drone of its own to compete with all the other camera-mounted flying machines already on the market. Today it released footage from its drone prototype, and the stabilised videos that comes out of it look absolutely incredible.

GoPro isn’t the first to release a drone that stabilises your image on a gimbal. DJI and many other camera-mounted quadcopter companies are doing it, but GoPro’s looks damn-near perfect.

The camera company promises in the video that it hasn’t used any stabilisation software to make the image look smoother, and that all the footage has come straight off the drone itself. We’ll see how accurate that is when the drone comes out in early-2016.

Either way, we can’t wait to go hands on.