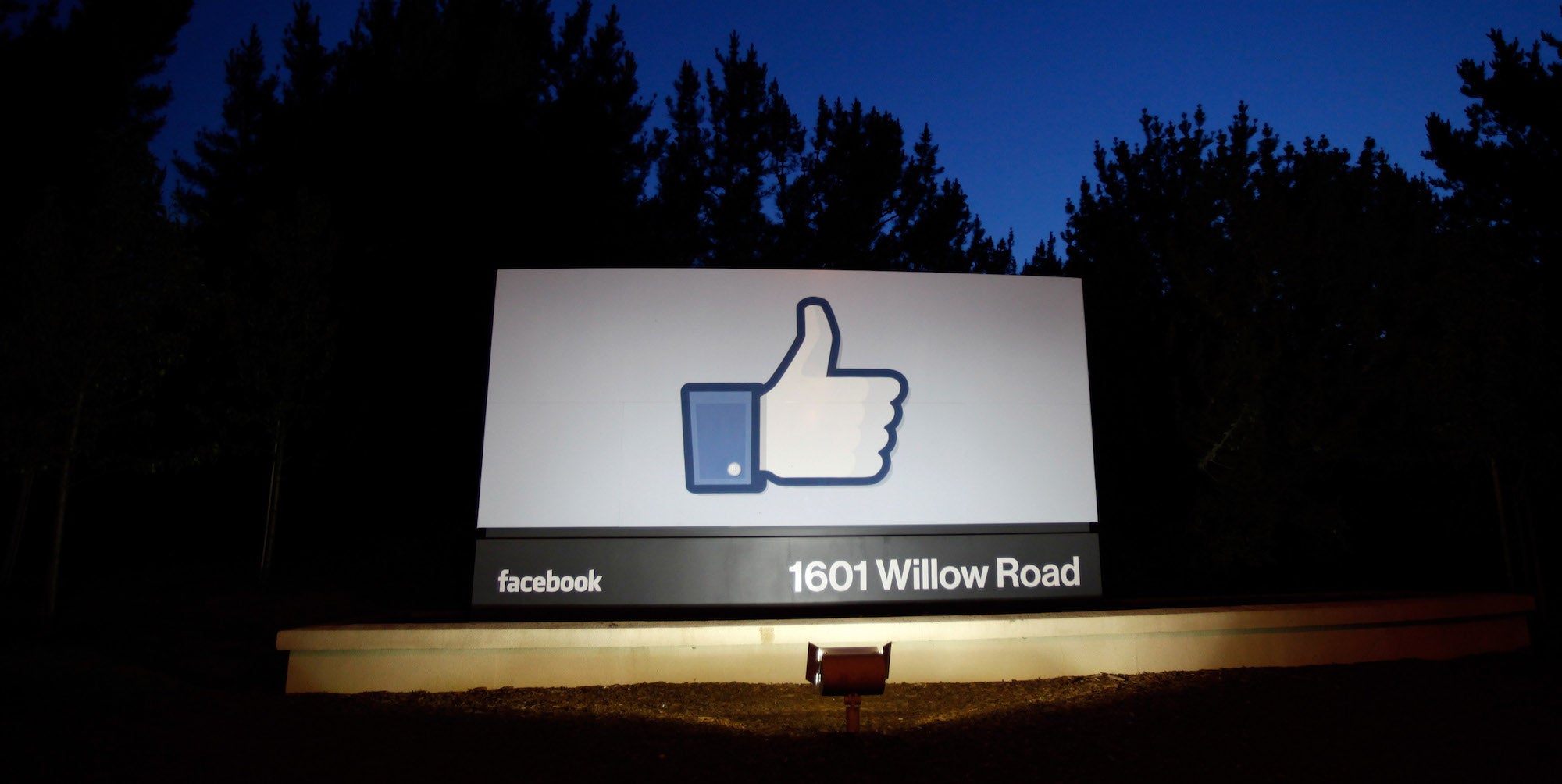 If a despotic regime is trying to break into your Facebook messages, you’d probably want to know about it. Now, the social network is finally offering a feature that tells you when a suspected state-sponsored attacker targets your account. It will also tell you to buy a new computer.

The new hacker alert feature isn’t really as wacky as it sounds. Google started sending similar notifications about state-sponsored hacker activity back in 2012. However, unchecked surveillance continues, not only in places like China and Syria, but also countries such as the United States and United Kingdom. The least companies like Facebook can do is let users know if they’re being attacked. The new warning joins a suite of other security alerts that let you know if you’re being attacked in general.

“We do this because these types of [state-sponsored] attacks tend to be more advanced and dangerous than others, and we strongly encourage affected people to take the actions necessary to secure all of their online accounts,” wrote Facebook’s chief security officer Alex Stamos recently. He added that anti-virus software probably wasn’t going to cut it when trying to get despotic malware off your computer: “Ideally, people who see this message should take care to rebuild or replace these systems if possible.”