Facebook Is Going To Send Free Internet Across Africa From Satellites 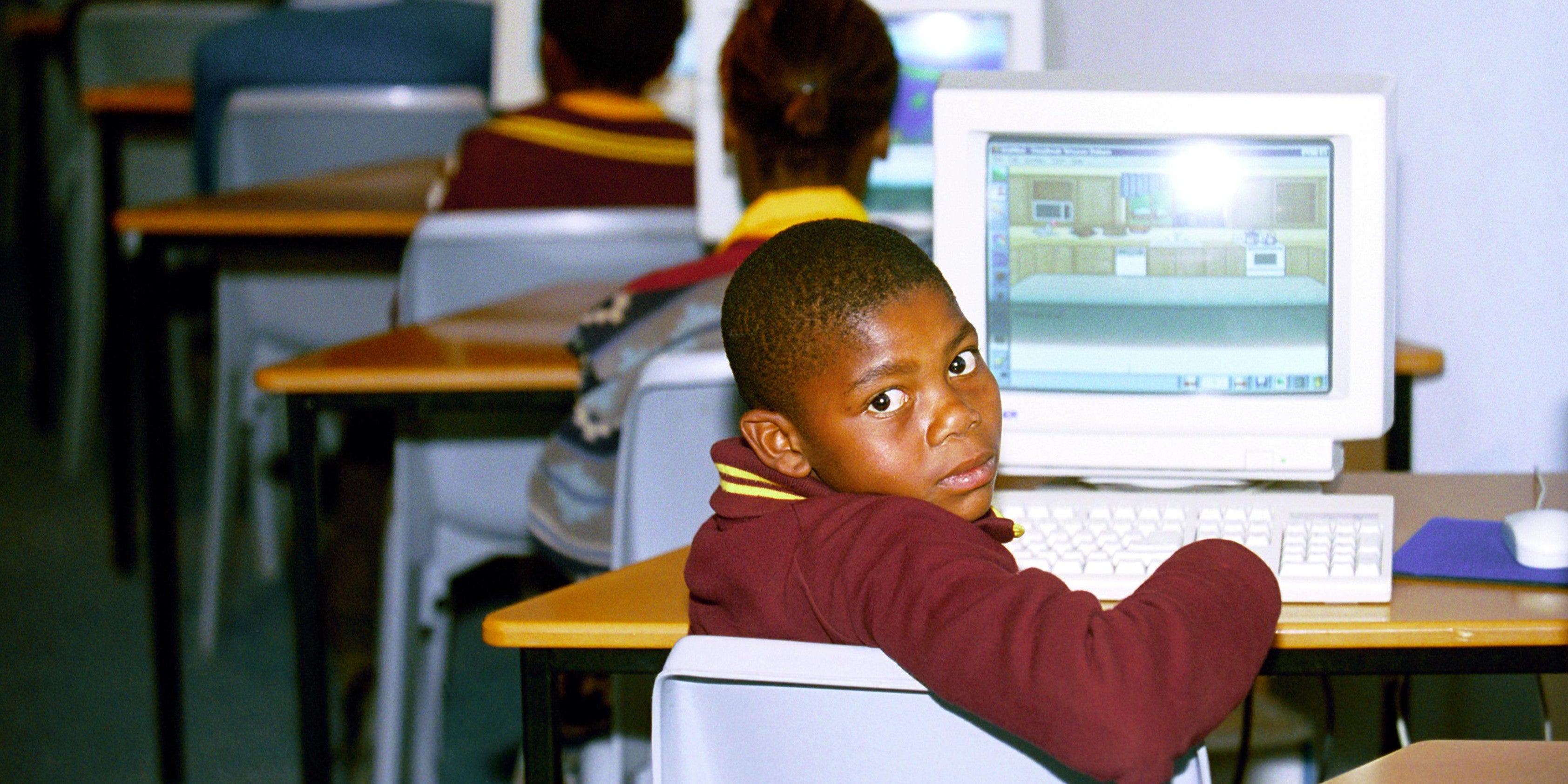 Facebook has announced that it’s teaming up with French-based satellite provider Eutelsat Communications to beam free internet to 14 countries in Sub-Saharan Africa.

The deal will see the companies use “the entire broadband payload on the future AMOS-6 [geostationary] satellite” along with gateways and terminals on the ground, providing high gain spot beams of data that will cover large parts of West, East and Southern Africa. Planned to start providing connectivity in the second half of 2016, the satellite should provide people living in more remote, low- to medium-density population areas with the internet that they’re keen to receive. The satellite is to be lofted into the sky by SpaceX’s Falcon 9 rocket. It’s not, of course, Facebook’s only planned course of action for providing internet to remote areas — but it might be the first to take off.