Drought Brings A 16th-Century Mexican Temple To The Surface Again

The ruins of the Temple of Santiago are not an easy destination to visit, or even have a look at. The walls of the once sacred building are usually hiding under water, but now drought lowered the river the temple has been hiding in, revealing a rather awesome sight.

The mid-16th century Mexican church (also known as the Temple of Quechula) has been submerged in the Grijalva River since 1966, when the dam of the Nezahualcoyotl reservoir was completed, and the 61-metre (183 feet) long, 14-metre (42 feet) wide, and 10-metre (30 feet) high building is only visible at low water levels. But because of the lack of rain, the water level in the reservoir has dropped by 25 metres (82 feet) this year, making the colonial church visible again.

According to an Associated Press report, this is the second time a drop in the reservoir has revealed the church since it was flooded. In 2002, the water was so low visitors could walk inside the church. 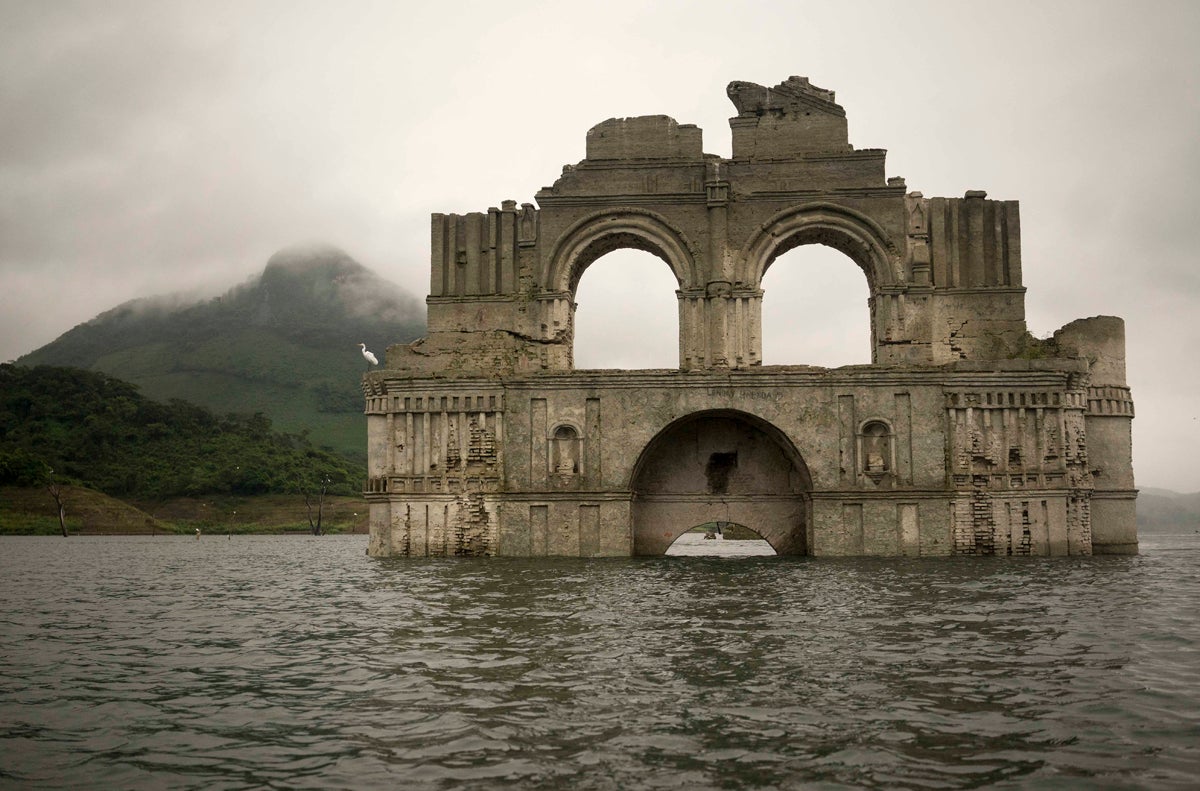 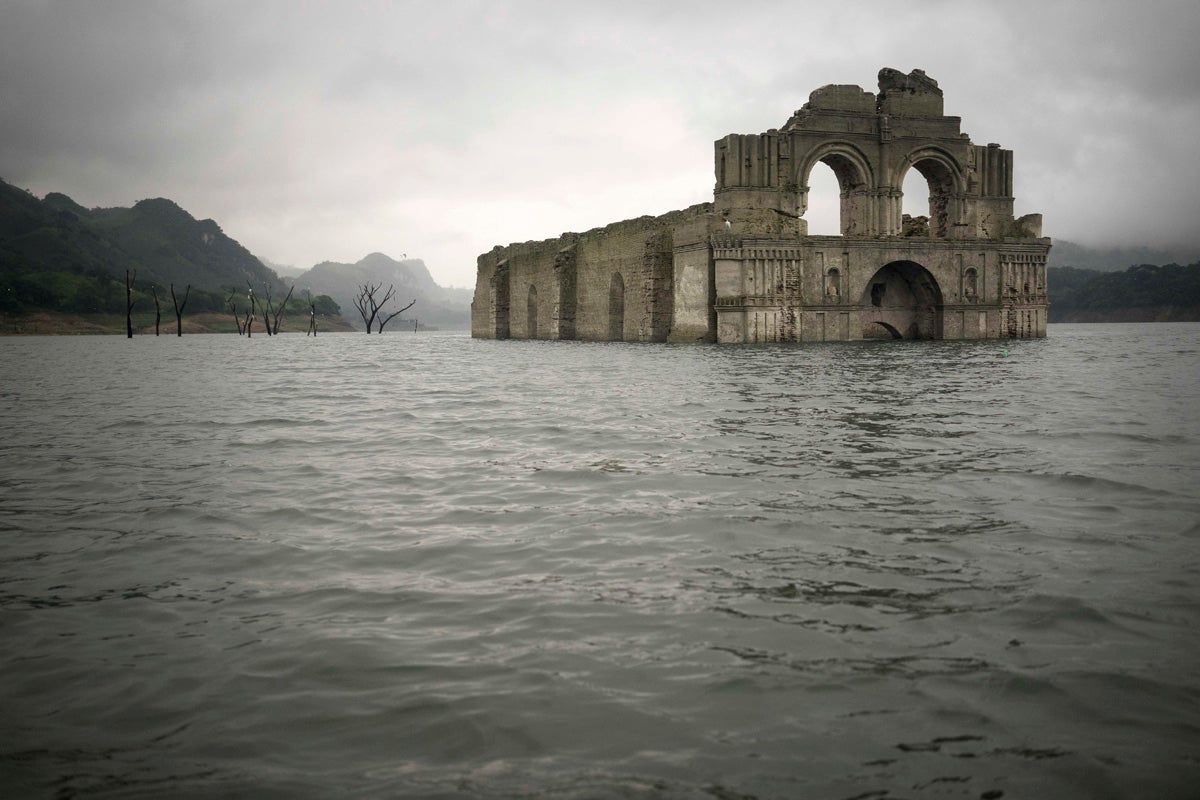 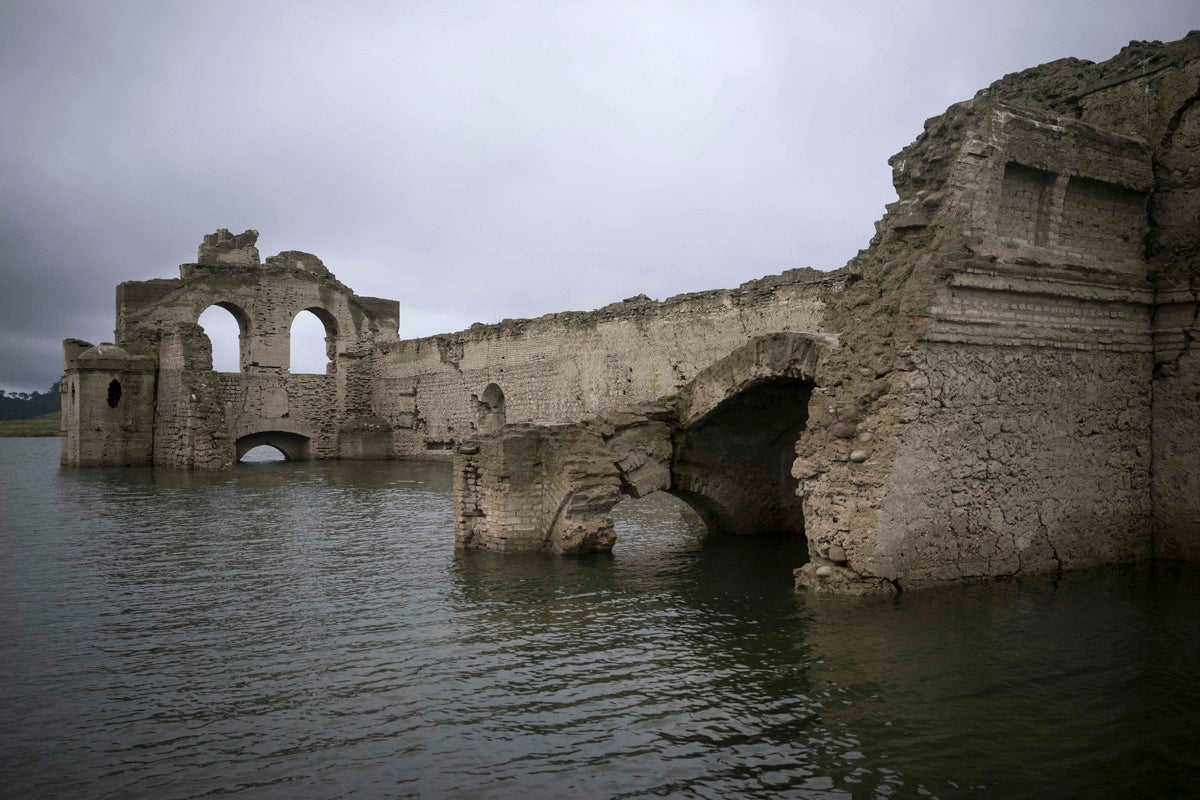 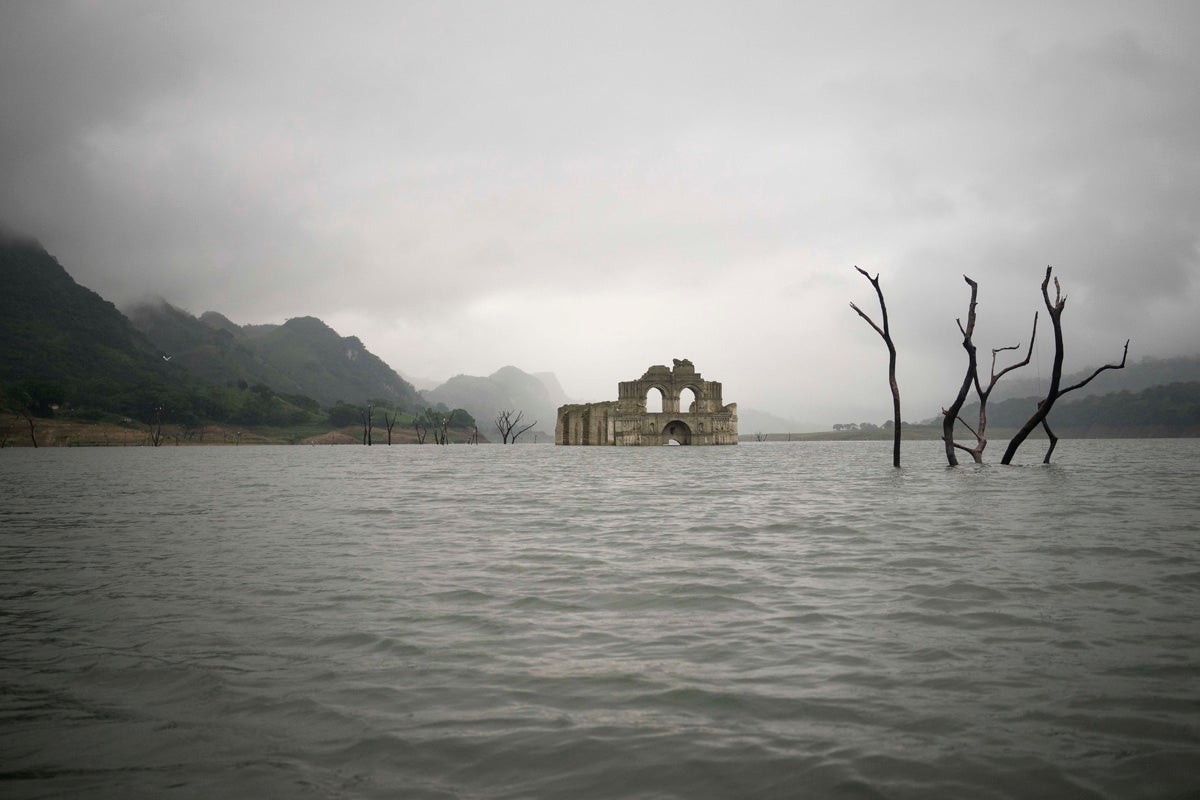 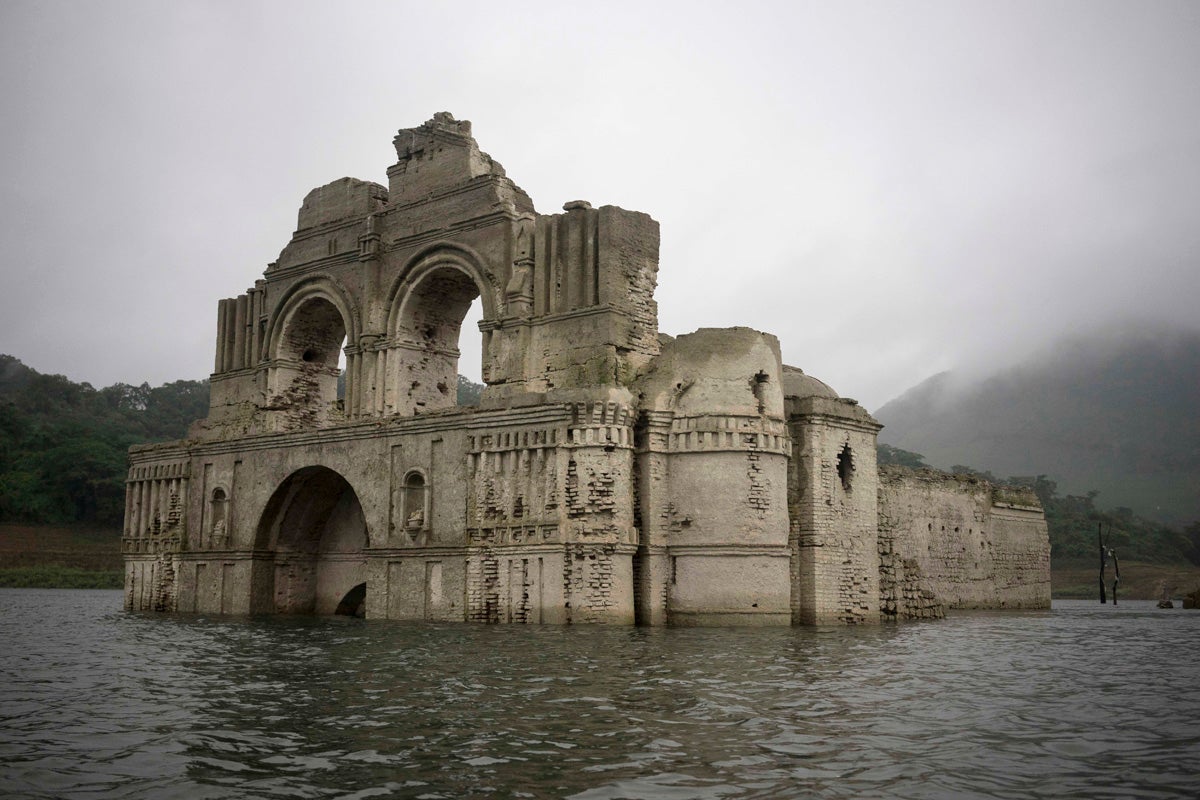 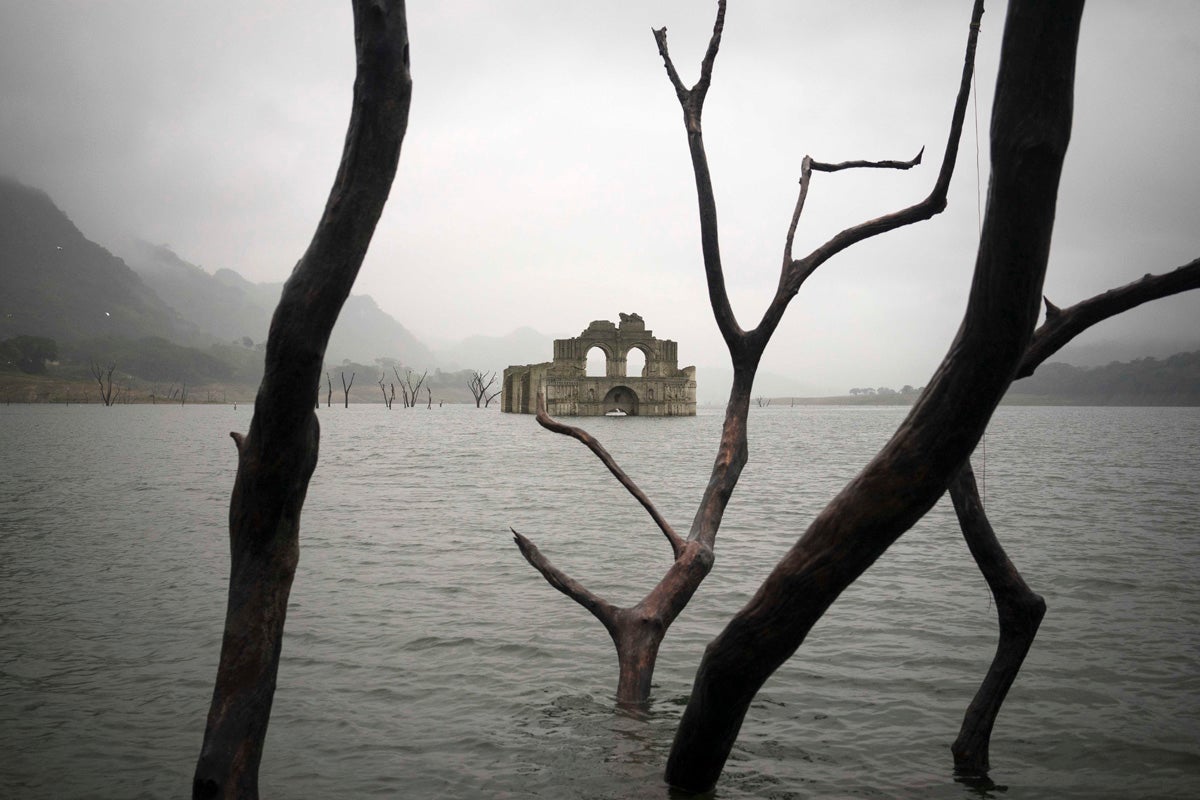