Can You Spot The Time-Keeping Innovation In This Picture? 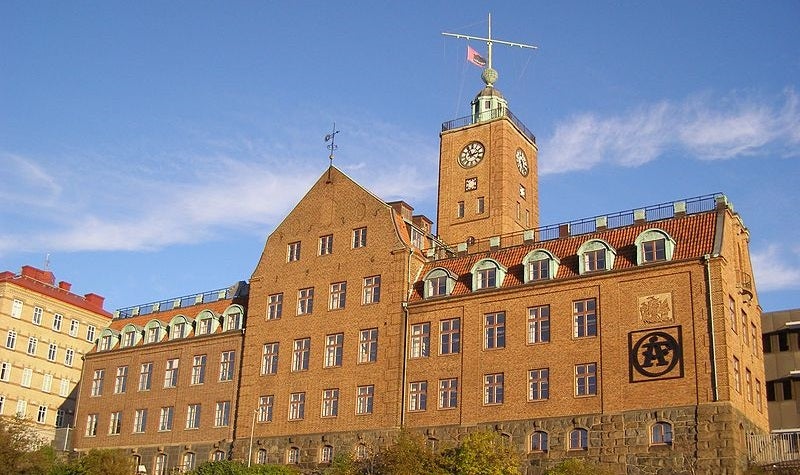 Here’s a hint: It’s not the clock. There’s a time-keeping device in this picture that’s incredibly simple (and quite famous) but wasn’t invented until 1829.

The thing in this picture which changed time-keeping around the world is not the clock, but the ball. It’s an idea so simple it’s crazy to realise we didn’t start utilising it until the 1800s. The guy we can thank for making the ships run on time is a British Royal Navy captain called Robert Wauchope. Although many coastside observatories had clocks, these were not always visible to the ships in the harbour. Wauchope thought that the navy could erect a mast over the observatory clocktower with a ball, which would drop at a certain time every day, often with a clanging noise, allowing all the clocks in the harbour to sync their clocks.

The first Time Ball started dropping was at Portsmouth in 1829, at the British Naval Academy. Soon a second was built in Greenwich, at the request of John Pond, the Astronomer Royal. From there it spread to France, and America got its first Time Ball in 1845. As clocks became more precise, and ways to check one’s watch became more ubiquitous, ball drops lost their popularity. Only a few remain as minor tourist attractions or nods to tradition. The most famous nod, of course, is the New Year’s Eve ball drop in New York. That now-venerable tradition was started up in 1907, by Adolph “Named At A Very Different Time In World History” Ochs, the owner of the New York Times.