New York Police Department (NYPD) officers walk past a dumpster fire in front of the Hampton Inn on west 35th street during a rally in response to the death of George Floyd while in Minneapolis police custody on May 31, 2020 in New York City. (Photo: Justin Heiman, Getty) 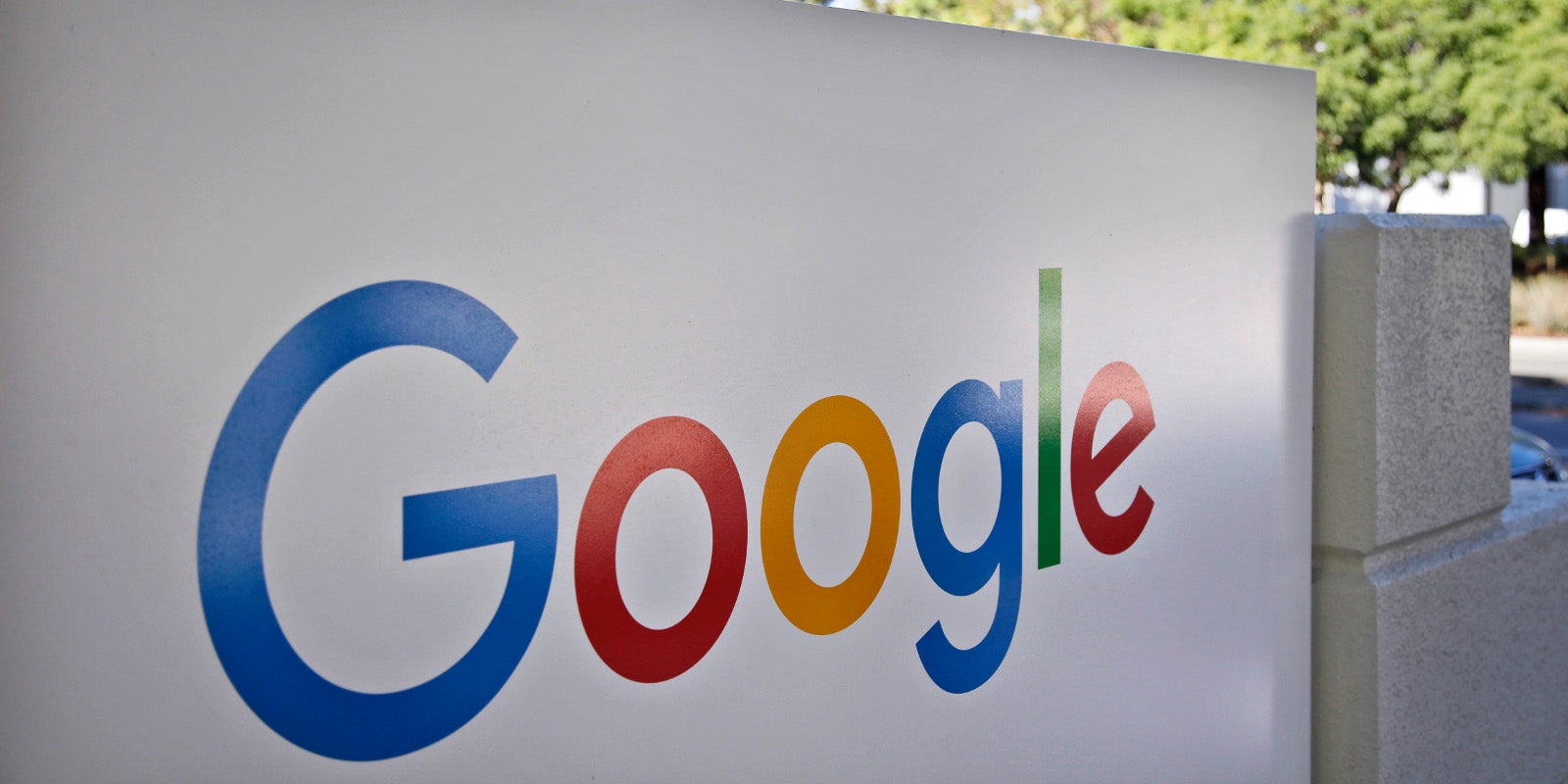 The South Australian Supreme Court this week found that Google is legally responsible when its search results link to defamatory content on the web.


In this long-running case, Dr Janice Duffy has been trying for more than six years to clear her name and remove links to defamatory material when people search for her using Google.

The main culprit is the US based website Ripoff Reports, where people have posted negative reviews of Dr Duffy. Under United States law, defamation is very hard to prove, and US websites are not liable for comments made by their users.

Since it was not possible to get harmful or abusive comments removed from the source, Dr Duffy instead asked Google to remove the links from its search results. Google removed some of these links, but only from its Australian domain (google.com.au), and it left many of them active.

This latest court decision is a big win for Dr Duffy. The court found that once Google was alerted to the defamatory material, it was then under an obligation to act to censor its search results and prevent further harm to Dr Duffy’s reputation.

This case is not yet over. It now goes back to court on on November 3 to establish damages that Google may be ordered to pay. Google may also choose to appeal to the High Court.

Essentially, transnational corporations like Google are able to structure their operations to benefit from US law, which provides them with much greater protection. Google’s Australian arm handles support and sales, but does not operate the search engine itself.

In the United States, the First Amendment protects publishers, unless the plaintiff can show that the publisher deliberately acted maliciously.

Search engines, website hosts, social networks and other internet operators have an additional layer of protection in the US under Section 230 of the Communications Decency Act. This means that they are immune from lawsuits over content that is posted by third parties.

What this means is that foreign corporations can often ignore Australian judgements. It is practically impossible to enforce an Australian award for damages or an order that the search engine remove the content in US courts.

It also means that Australian technology companies are disadvantaged compared to foreign operators. The uncertainty and risks of our law mean that many companies are unable to operate in Australia, which is a real loss to Australian innovation and to local consumers.

Australian courts face a difficult question when interpreting defamation law. The law is still unclear about when someone can be held responsible for the actions of an unrelated third party. This is only the latest in a series of cases against Google and others — and courts have come to conflicting decisions.

Defamation law protects the reputation of individuals. It is unlawful to publish false information that causes others to think less of another person. Historically, defamation law applies to everyone involved in publication — from journalists, to editors, publishers and even newsagents.

But the court here found that Google was liable for just linking to defamatory content. In this case, Google has no control over what people post on the Ripoff Report but it does help people find and access those comments.

Australians deserve to be protected by the law; it is dangerous to enable US law to dictate our standards. This threat of American legal hegemony is what worried the High Court so much in the 2002 Dow Jones v Gutnick case.

At the same time, it is dangerous to require private companies to decide what content is lawful and what content must be removed.

The trade-offs here are extremely difficult. On the one hand, where search engines and other intermediaries are not held to account, people are exposed to real harm by the continued availability of abusive and defamatory content.

On the other hand, holding these private companies responsible, particularly if they are forced to pay damages, means that they will often either leave the country or limit their risks by removing speech that may not actually be unlawful.

Internet intermediaries like Google, Facebook and others clearly have some role to play in preventing the distribution of harmful abuse and defamatory material on their networks. But the law must also be sensitive to the real dangers of holding these companies liable.

More than anything, this case shows that we need better, more legitimate mechanisms for addressing complaints about harmful material online.

Ultimately, it’s likely that we need some compromise here — new procedures that do not take six years and millions of dollars in court costs to protect people’s rights, but that are able to efficiently, transparently and legitimately investigate complaints.

Nicolas Suzor is a Senior Lecturer in the Faculty of Law at Queensland University of Technology.