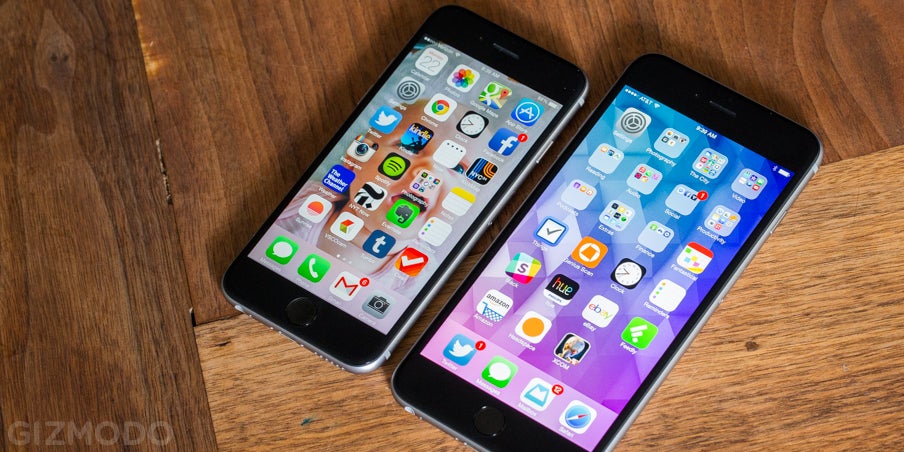 Apple has been found guilty of using a technology, patented by the University of Wisconsin-Madison way back in 1998, in its chips without the proper permission — and it could cost it close $US1 billion.

Reuters reports that Apple has been using technology that’s described in this patent to improve the efficiency of its A7, A8 and A8X processors. Those slabs of silicon are found in the iPhone 5s, 6 and 6 Plus, as well as a number of iPad models.

The Wisconsin Alumni Research Foundation filed a case against Apple in January of this year over the mis-use of the patent, and now a Madison, Wisconsin jury has deemed the claims to be reasonable — Apple used the technology without permission. Now, the trial will move forward to determine the damages that the university is owed. However, the judge presiding over the case has suggested the figure could reach as much as $US860 million.

That’s a lot for a University, though relatively less for Apple. Still, the folks at Cupertino may well be wary of the litigious academics: last month, the university filed a similar complaint, accusing Apple of using the same technology in its A9 and A9X chips without a licence. Looks like things could get rather expensive.