You Probably Can't Tell Your Toes Apart Without Looking At Them 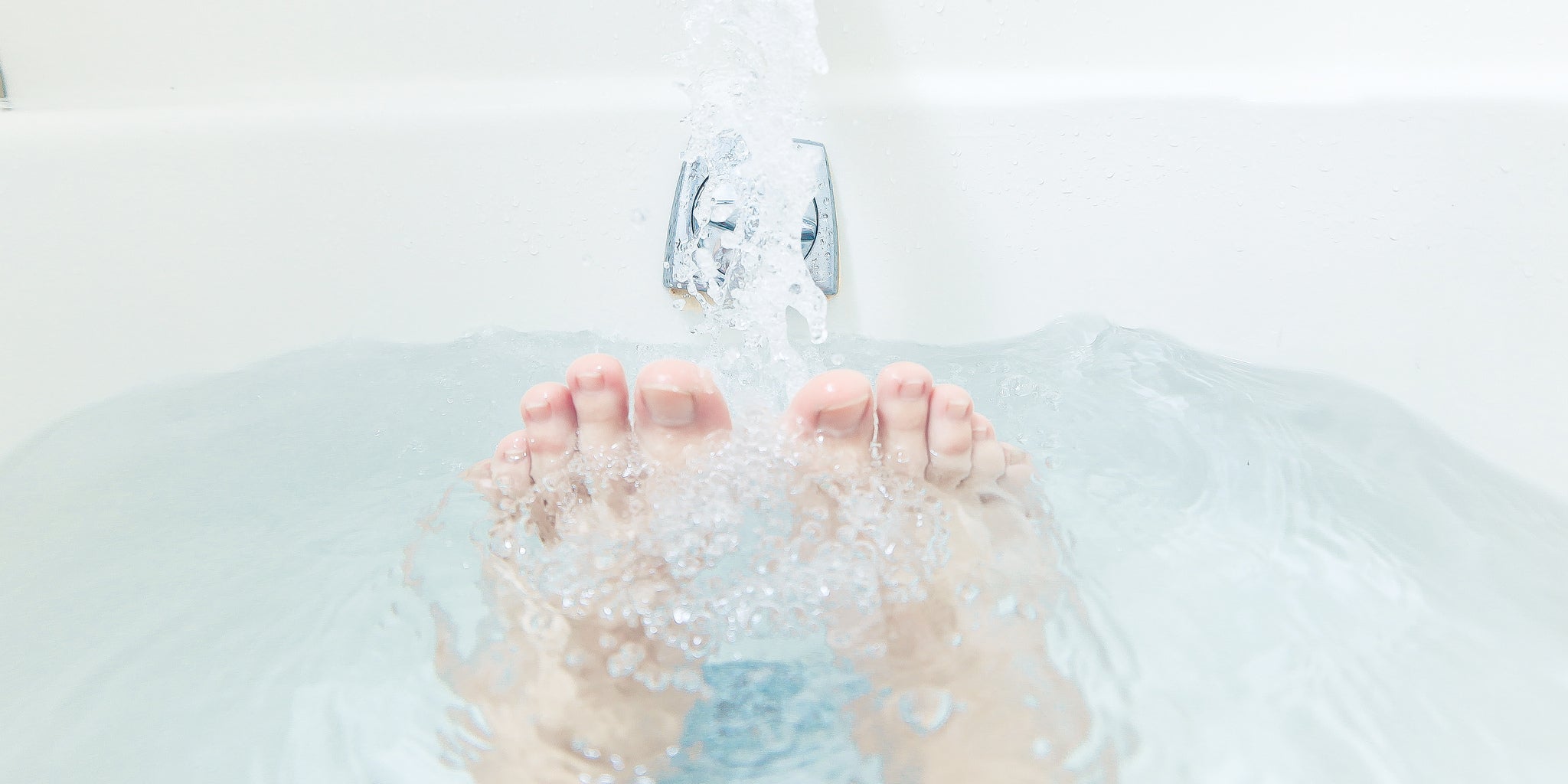 You may think you know your body well — but you likely don't know your toes as well as you may hope. A new study reveals that most people can't tell their toes apart without looking at them.

Researchers at the University of Oxford had people close their eyes while testers gently prodded at their toes. While this happened, the volunteers were asked to identify which of their toes was being poked. They didn't do very well.

In similar experiments performed in the past with fingers, people were able to identify the digit being prodded correctly 99 per cent of the time. In this new set of experiments, that figure fell to 94 per cent for big and little toes.

But the ones in the middle? It was just 57, 60 and 79 per cent for the second, third and fourth toe respectively. Perhaps most amazingly, not a single participant was able to identify which of their toes was being prodded 100 per cent of the time and some people could only get the right answer 20 per cent of time. The results are published in the journal Perception.

Interestingly, there was a clear trend in the mis-identification: people thought a prodded second toe to be the third, and the third to be the fourth. And the inability to recognise which toes was being touched was also more noticeable in the non-dominant foot.

While it may sound like a frivolous piece of research, the team behind it point out that tests like these can be used to create better tests for brain damage. Understanding the kinds of errors healthy humans make can in turn be used to hone the way the results of such tests are processed.