Uber Launches Carpooling Service -- First In China, Then Around The World 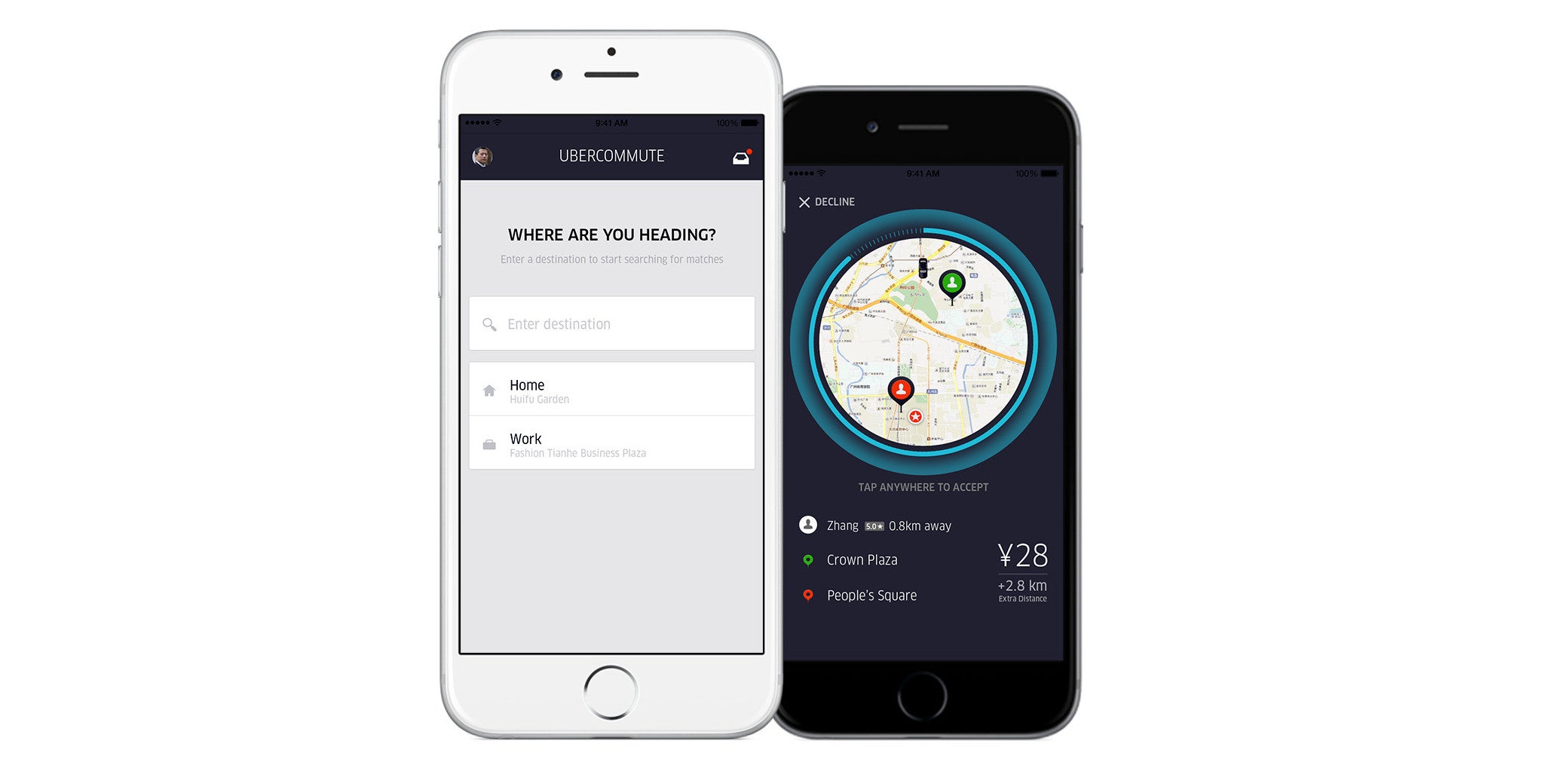 Uber has launched a new service that it's calling UberCommute: a tool that allows people who are driving long distances to pick up extra travellers and share the cost of the trip with them.

The new Uber service will initially be available just in Chengdu, China — in fact, the company points out that it's the first time it's launched a new global product outside the United States. his is because it's the company's number one city in the world, but it plans to roll the service out around the rest of the globe in time.

How does it work? Well, drivers wanting to offer lifts will have to sign into the app and tell Uber where they're going, and they will then be offered requests from riders (along with notifications about how much they will earn) which they can accept or turn down. For those seeking a lift, the carpooling option will appear as just another way to catch a ride in the Uber app.

Of course, carpooling is hardly a new concept, and Uber seems willing to admit that, merely insisting that this is "carpooling at the press of a button." In fact, as Verge points out, a company called Didi Kuaidi, which has ties with Lyft, already operates in Beijing, China. But as with any service, it's easy to spur internet when you already have a critical mass of users — something Uber certainly has and is no doubt hoping to leverage.

It claims to have good intentions, writing in a blog post that "by making it easy and affordable for people to share rides, we can create affordable, efficient alternatives to individual car ownership." It may, of course, turn out to be a poorly regulated with the associated horror stories — but only time will tell.