This Is The First Official Touchscreen For The Raspberry Pi 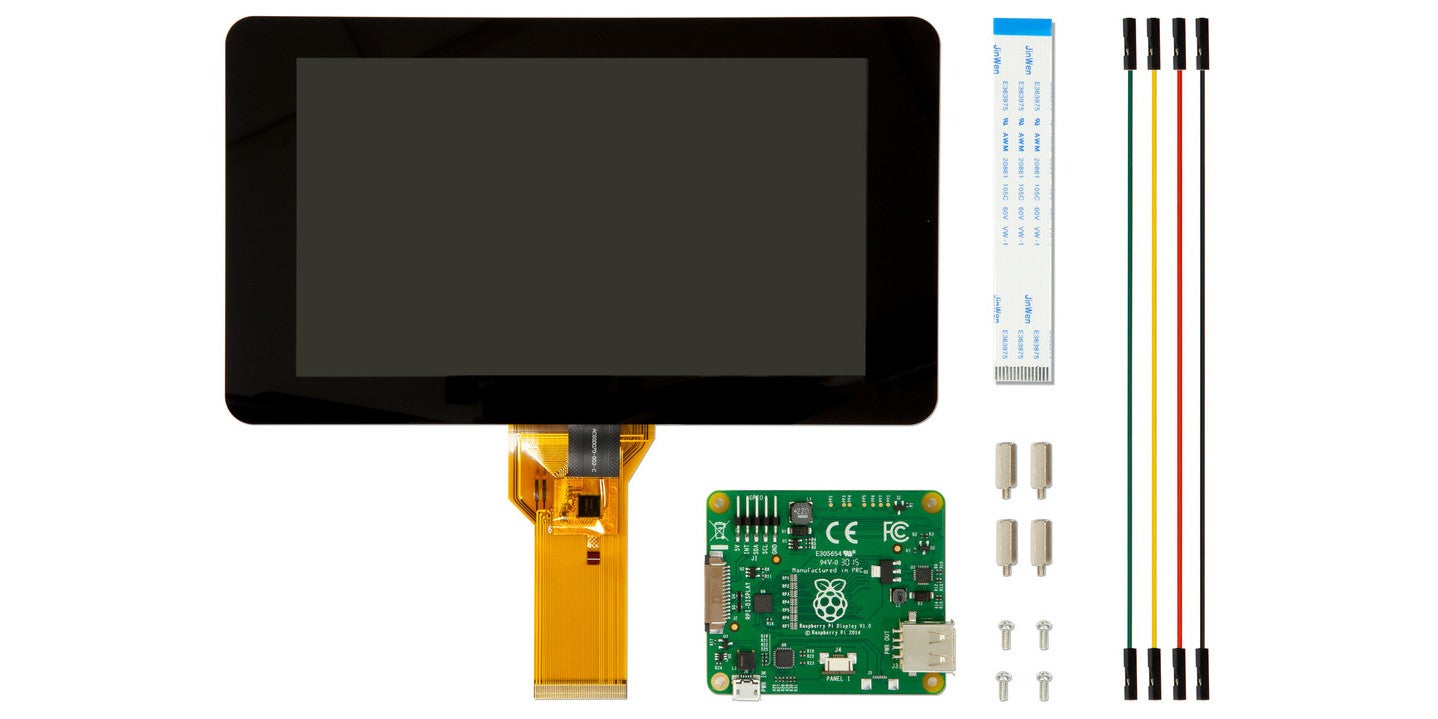 People have been plugging Raspberry Pi boards into all kinds of displays for years, but now there's an official — and portable — option: a 7-inch (17.78-centimetre) touch screen that will set you back just $US60.

The new screen, which has been development at the Raspberry Pi Foundation for almost a year, provides 800 x 480 pixels spanning its 7-inches. It refreshes at 60 frames per second, has a viewing angle of 70 degrees, and supports up to 10-finger touch. It also features mounting points on the rear so that a Pi can be attached directly to the screen.

Attaching it to your Raspberry Pi isn't quite as straightforward as plugging in an HDMI cable, though: you'll need to supply power, either from the Pi's GPIO port or from a separate microUSB lead, and string it up to the Pi's DSI port using the supplied ribbon cable. All part of the fun, yeah?

The screen is available now from Newark for $US60, though you'll probably have to pay international shipping until it becomes available in Australia.