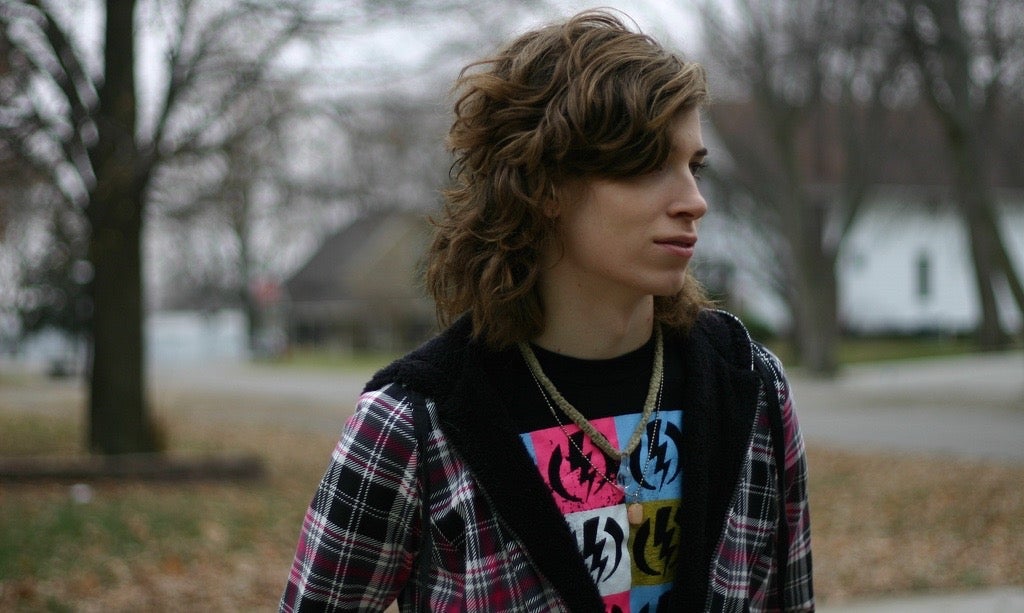 We think in binaries: plant/animal, day/night, edible/disgusting, safe/dangerous. Breaking the world into discrete chunks helps us make rapid decisions about how to behave, but can also make us uneasy when we're faced with things that don't easily fit into one of our mental boxes.

In a new article at Nautilus, Stanford neuroendocrinologist Robert Sapolsky explains how human gender can vary from the male/female binary, and why our brains are at a loss to intuitively make sense of the differences.

The biological processes that determine gender in mammals — including humans — are actually complex and multi-layered, and work in waves during different stages of prenatal development. One wave makes testes or ovaries, another grows penises or vaginas, still others push the brain toward male or female behaviours. At each step, there can be variation from the male/female norm.

Slowly, a word becomes pertinent — "continuum." Gender in humans is on a continuum, coming in scads of variants, where genes, organs, hormones, external appearance, and psychosexual identification can vary independently, and where many people have categories of gender identification going on in their heads (and brains) that bear no resemblance to yours. All with a frequency that, while rare, are no rarer than various human traits we label as "normal."

But because our brains have evolved to think in discrete categories, we may never be able to pick up the nuances automatically. Instead, we're going to have to put the thinking, considering parts of our brains in gear, stop making assumptions and politely ask.