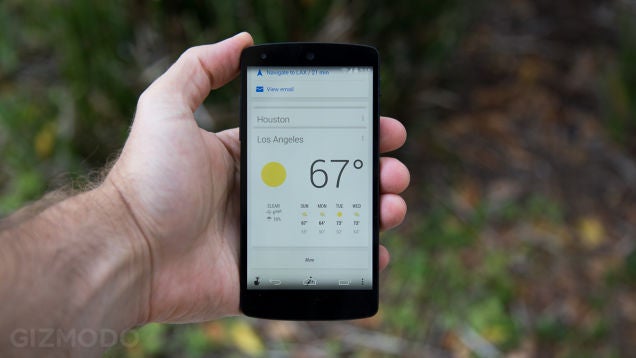 If rumours are to be believed, the new Google Nexus 5 is going to be the phone of your dreams.

The Nexus 5 you know and love is getting a bit long in the tooth, which means it’s time for an update very, very soon according to those in the know.

The new Nexus 5 will once again be made by LG, and closely mimic the flagship LG G4, only in a different body.

According to Android Police, the Nexus 5 will pack a 5.2-inch 1080p screen, 3GB of RAM, a Snapdragon 808 processor, while also bundling in USB-C, as is all the rage these days.

Storage will reportedly only hover around 16GB and 32GB, but with Google’s Drive and Photos platforms more than capable of storing your digital life, it’s not something that’s going to drive you too far around the bend.

The big question will be price. When the Nexus 6 came onto the market, many were disappointed by the uncharacteristically-high price tag. The original Nexus 5 packed in brilliant features in a simple design for a bargain price. Hopefully Google can rebottle lightning for the updated device. [Android Police]