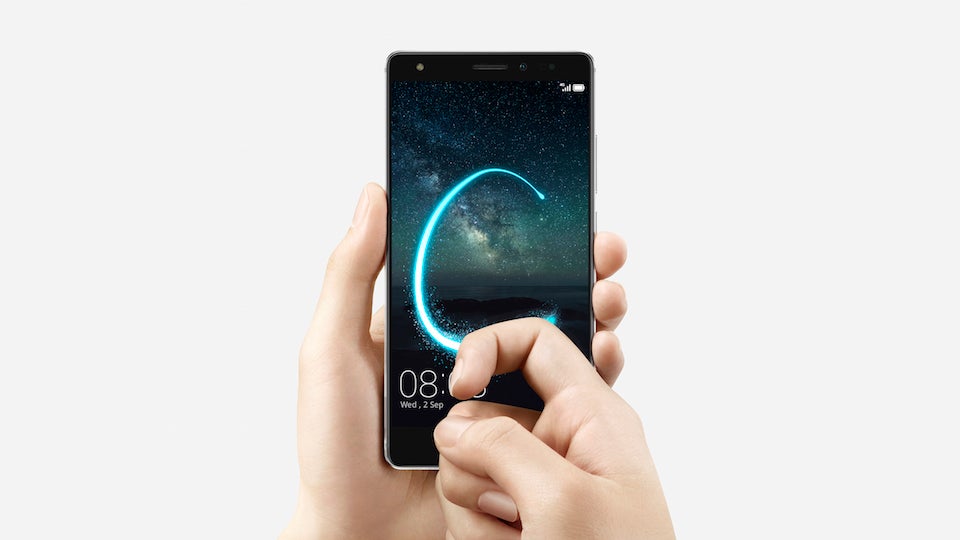 Anything Apple can do, Huawei can do — or at least it's going to try. With it's new flagship, the 5.5-inch Mate S, it's bringing the exact same Force Touch technology seen in the Apple Watch to a phone for the first time.

But Huawei has some ideas of its own, too. From "hard pressing" the base of the screen to bring up app shortcuts and multitasked applications, to zooming on portions of photos, to being able to (very impressively) use the screen as a set of weighing scales, Huawei has found some fresh uses for the tech, now that it's paired with a big screen.

Likely beating Apple to the post (Force Touch is expected to come to the iPhone 6S), it will be interesting to see how many third-party Android app developers take advantage, given it's likely to be the only phone with the feature for the foreseeable future. 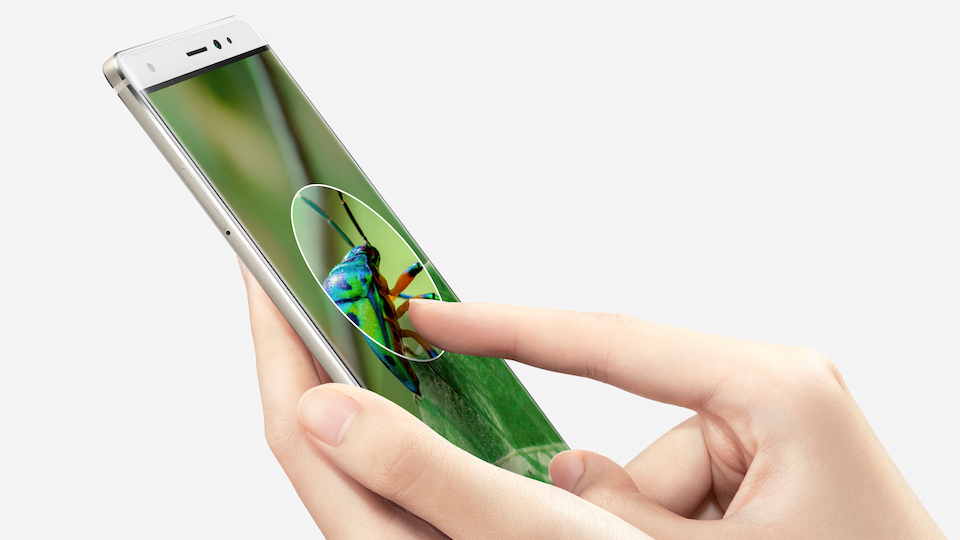 But Huawei is pretty much done with fingers alone. Its Mate S wants to make friends with your knuckles, too.

Is that more convenient than just swiping the screen? Huawei thinks so, and it's an idea it's extending to the fingerprint sensor. A new-generation digit decipherer, a vertical slide across the fingerprint sensor will show notifications, while a horizontal slide will scroll through images. It will certainly help keep smudges off the display, at least. It also acts as a selfie trigger, keeping your fingers from obscuring the shot. 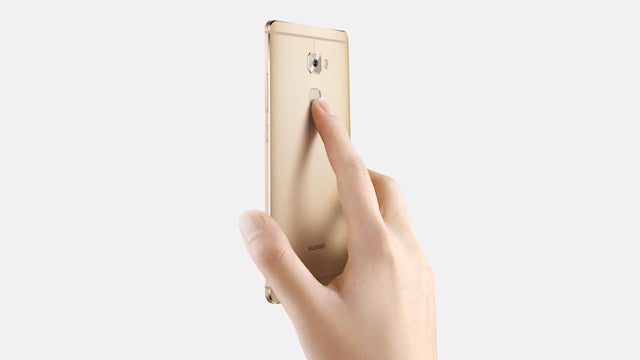 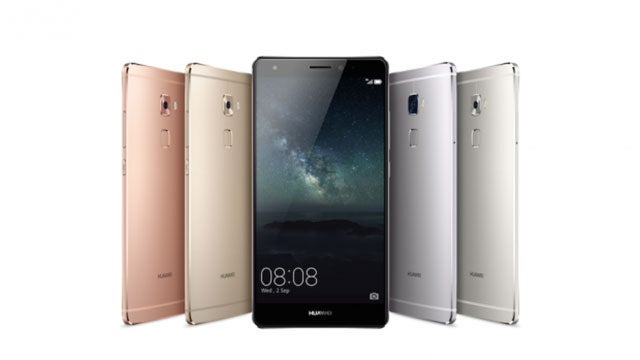 In terms of design, it's a full metal, "dual diamond cut" unibody build, with the Mate S just 2.65mm at its thickest point.

Taking a pop at Apple's iPhone 6 throughout the IFA press conference reveal, Huawei also made a point of comparing the Mate S's "elegantly hidden" 1.5mm antenna line on the rear to Apple's flagship. It also talked up the handset's relatively compact nature, compared to the iPhone 6, sharing a 5.5-inch screen size but with the Chinese handset having a smaller overall footprint.

A 13MP camera sensor with optical image stabilisation sits on the rear. The camera should be able to hold its own with the keys sat in your pocket, thanks to "anti-scratch" sapphire glass on the lens.

A step platform battery design was also noted, giving a "guaranteed" days worth of power. 10 minutes charge gets you an impressive 2 hours talk time, which Huawei claims is 5x faster than the iPhone 6. Dual Sim support is also included, for business-y types or frequent travellers who find that kind of thing useful.

Pink, champagne, grey and gold shades will be available when the Huawei Mate S goes on sale. Two versions will be available — grey and champagne handsets are priced at 649 Euros (roughly £480 ahead of taxes), with 3GB of RAM and 32GB storage. The gold and pink versions are the premium editions, with 3GB RAM and 64GB storage, priced at 699 Euros (or roughly £515, again before taxes). It will hit UK stores in September, going up for pre-order on September 15th.