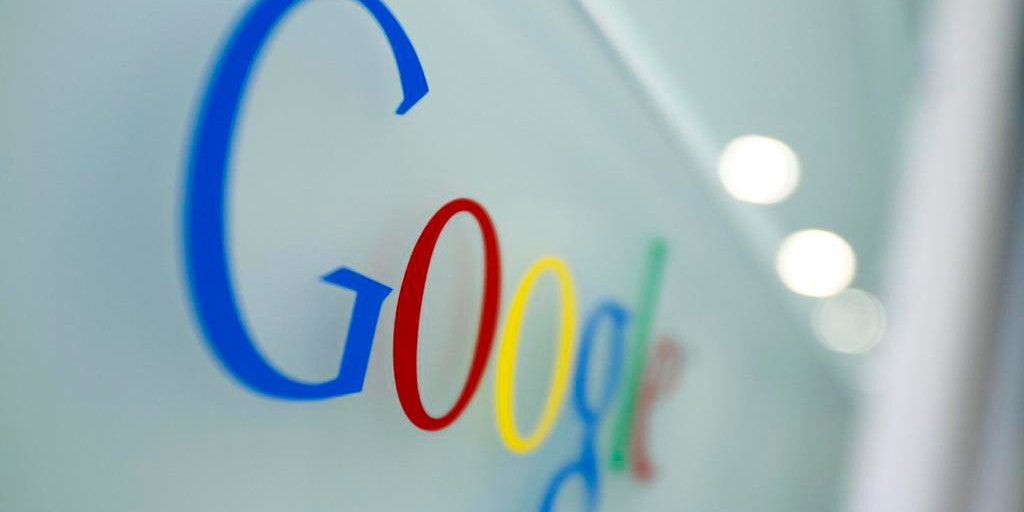 Earlier this year, EU authorities opened an anti-trust investigation into Google. Now, according to Bloomberg, the U.S. is doing the same thing.

The news organisation reports that two sources familiar with the matter tell it that "the Federal Trade Commission reached an agreement with the Justice Department to spearhead an investigation of Google's Android business." Officials are said to have been meeting with tech industry representatives complaining about the way Google prioritises its own services on Android.

The investigation is said to be "in its early stages" and it's unclear whether the enquiries would result in a lawsuit or not. It comes two years after the FTC abandoned an investigation into Google's search division.

After three years of planning, the European Commission announced that it was opening a formal investigation into claims of unfair practices by Google earlier this year. Its investigation focuses on three specific areas, all relating to the bundling of apps — like Maps, Chrome, and YouTube — on Android.

It's not clear exactly what focus the U.S. investigation is taking, nor whether the EU is involved with the enquiries.