Penguins With A 'Same Time Next Year' Relationship 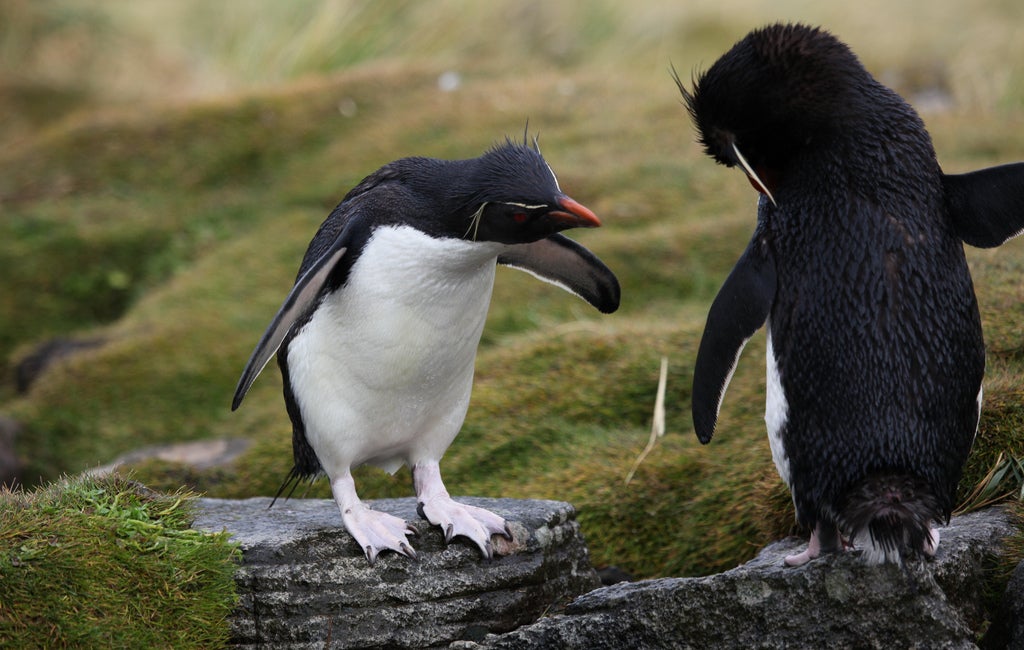 Southern rockhopper penguins mate for life, but when biologists used light-based geolocators to track their behaviour they found that pairs only spent about 20 to 30 days together each year — just enough time to mate and lay eggs.

The birds checked in with each other at night during the 2 months they were raising a chick, but they spent the rest of the year foraging, separated by hundreds of miles of open ocean.

They're not trying to avoid one another: The data showed that mated pairs hunted in the same area throughout the winter months. But females leave the breeding grounds a week sooner and return a week later than males. Since the ocean is vast, they're unlikely to run into one another out there. Easier to meet back at the nest, next year.