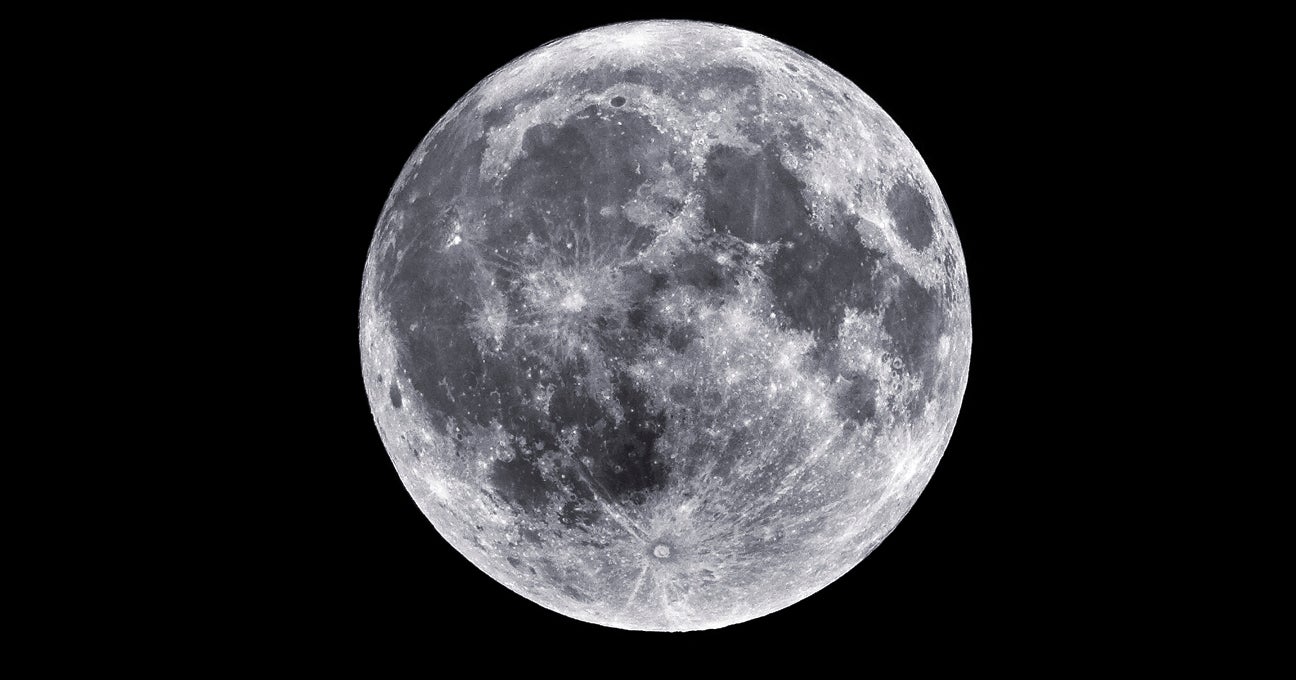 The Apollo moon missions ended over 40 years ago, but incredibly, scientists are still learning from them. Case in point: A team of researchers has unearthed 210 previously unknown "moonquakes" in a slew of seismic data collected by Apollo 16.

The moon is quakin' all over, with causal agents ranging from meteorite impacts to Earth's gravitational pull. All told, scientists have documented over 13,000 tremors on Earth's nearest neighbour since the late 1960s. Many of these quakes were painstakingly identified by human eyeballs, but Brigitte Knapmeyer-Endrun of the Max Planck Institute had a hunch that computers could do better. So she developed a program that learns to identify moonquakes in seismic data, using a process similar to speech recognition algorithms.

Running the program through data from a seismometer left on the moon by Apollo 16 in 1972, Knapmeyer-Endrun and her colleagues were able to root out 210 previously unnoticed moonquakes. The researchers are hopeful that a similar approach could help NASA sift through seismic data collected by the InSight lander, which will head Mars in 2016 to study the Red Planet's deep interior.