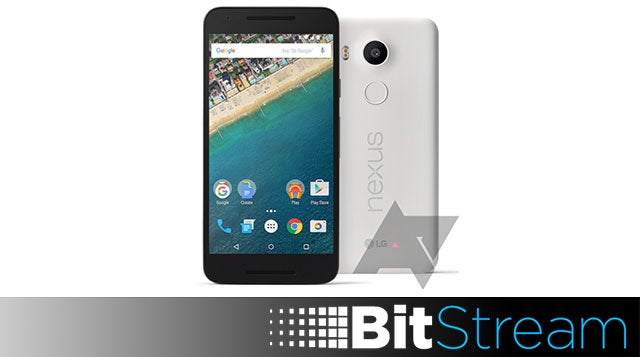 Welp, it's about that time. We're anxiously fidgeting over Google's upcoming Nexus event on 29 September 29. But luckily, right on schedule press renders of Google's latest and greatest have popped up on the internet — and this time around, Android Police has the exclusive.

The renders pretty much confirm all the leaks we've seen over the past several months. LG and Huawei are making them, they're 5.2 and 5.7-inch smartphones respectively, and they're coming with some weird hardware additions. Like this strange camera module on the Huawei Nexus, reportedly called the 6P: 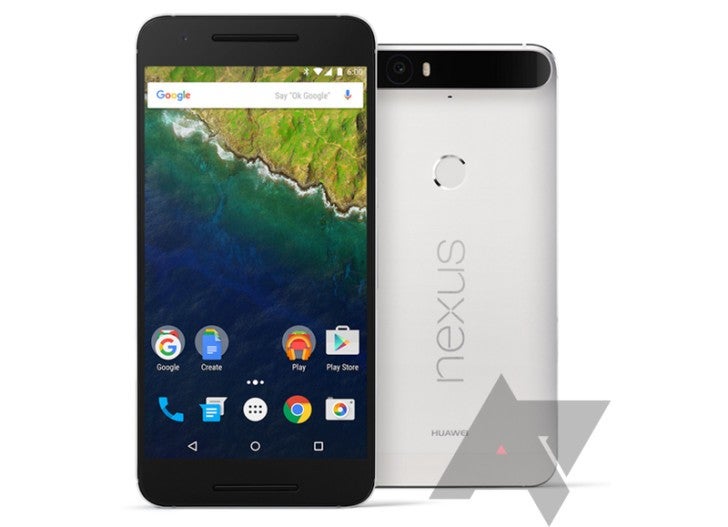 Looks like we'll also be getting white and black options, as is tradition when it comes to Nexus phones, but also an icy blue option: 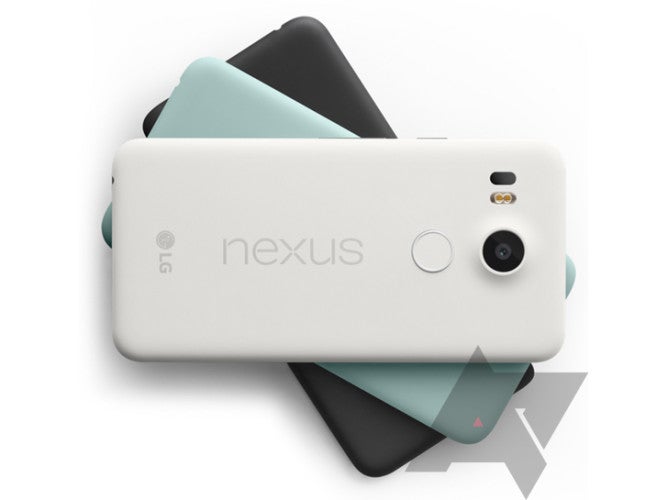 And hey, if you want some idea of what beautiful boxes these phones will be coming in, well Android Police got that, too. 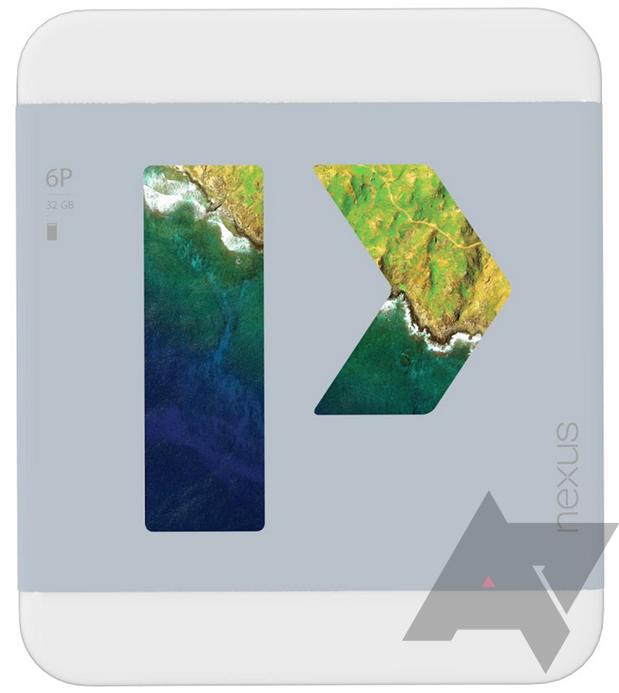 All that's really left is to get a little bit of hands-on time to see how these guys work, and if they can once again become the de facto handset for anyone who wants to try the very best that Android has to offer. [Android Police]