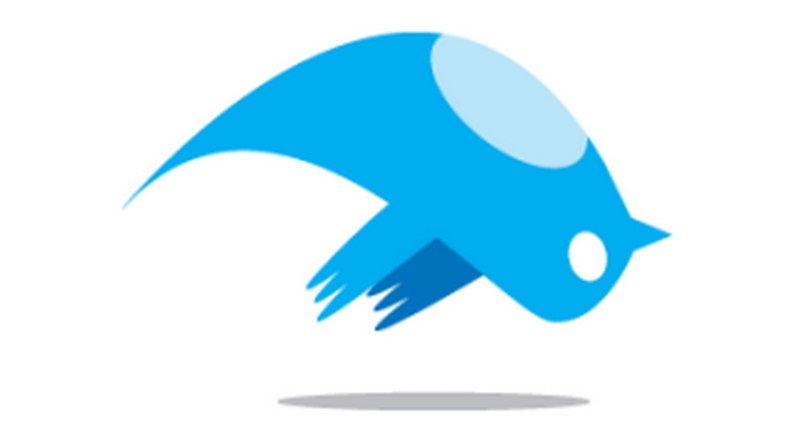 Instagram announced huge growth numbers that show more than 100 million people have joined the app in the last nine months. Twitter? Not so much.

In a post, the Facebook-owned Instagram celebrates the 400 million active user milestone and points out that 75% of their community live outside the U.S. It also highlights big names that have joined up recently like Caitlyn Jenner and soccer players David Beckham and Toni Kroos. The photo-sharing app made significant gains in European and Asian markets and have been experimenting with monetisation options via sponsored posts. New features in the form of added filters and support for varied picture formats were long in coming and much appreciated.

By contrast, Twitter has been struggling. The company still doesn't have a permanent CEO following the departure of Dick Costolo (original co-founder Jack Dorsey is acting as interim CEO). Twitter has 316 million active monthly users and a lagging growth rate. What's happening here? 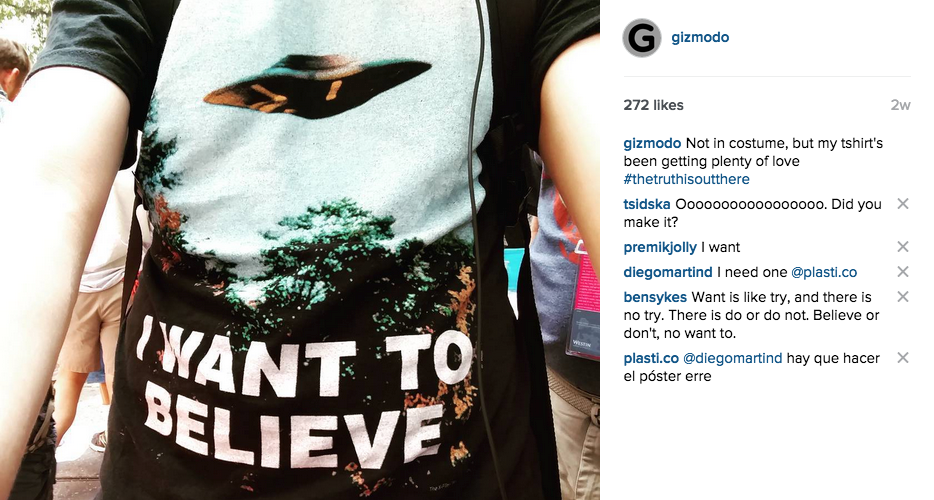 We've entered a photo age far advanced from when Twitter first felt revolutionary (it was launched in 2006). People are equipped with smartphones with good cameras, and selfies are ubiquitous. Sharing your private life in pictures is the new normal. Twitter isn't only contending with Instagram, but also with the popularity of services like Snapchat, Pinterest and Tumblr. Its bite-sized text bits haven't felt innovative in a while, and its problems with harassment persist. Twitter may be the place to be when news is breaking, but that doesn't appeal to the new young user base or to advertisers.

Pictures are an easier sell, especially where brands are concerned. Visuals transcend language barriers and in terms of famous folks on Instagram, provide a peek into lives we never thought we'd see. While tons of bold names are on Twitter, those feeds seem less personal. Do you want a stream-of-consciousness 140 characters from your favourite celeb (or their PR rep), or do you want to get a glimpse of their vacation or their latest movie set?

While many have used Instagram to build up a personal public brand across a huge range of subjects — I follow gorgeously curated accounts by independent jewellery makers and sellers, for example — my own preference for Instagram is that it feels smaller and more walled-in than the other networks.

Where I have more than 1000 Facebook friends, including randoms from middle school and people I met once at a party, my Instagram follow numbers are much smaller and primarily people who really know me. On a recent vacation, I posted the majority of pictures to Instagram rather than to Facebook, where they might be seen by hundreds of friends and friends' friends. I'm long-winded when it comes to text and never really took to Twitter. Building up a Twitter base now seems like it would take an big effort and investment in time, but Twitter is all about follower numbers. On Instagram people can find my pictures if I choose to tag them, and otherwise I'm not concerned with popularity. And if I go to something cool for work, I can easily let you see what I see:

I think a lot of new adopters appreciate the same aspects of Instagram — it feels more personal (your crazy aunt probably isn't on there to make a weird comment on your selfie), yet there's the potential for the admiration of strangers. It doesn't feel like shouting into the Twitter void.

Instagram isn't perfect. I wish it had better web-based interaction, and all of Gizmodo wishes they would make it easier to toggle accounts and include links. They should build a serviceable iPad app. I also find myself worried sometimes that we're getting too obsessed with taking pictures of the things around us (and ourselves — death by selfie now outpaces death by shark). At the moment, however, Instagram feels like the place to be, and its new numbers prove that.

George Dvorsky 04 Apr 2020 2:30 AM
Space is hard. We now have another reminder of this sad fact, as a prototype of SpaceX’s next-gen rocket collapsed in on itself during tests this morning, in what is now the third incident of its kind for the Starship program.