Edward Snowden: Advanced Encryption May Stop Us Communicating With Aliens 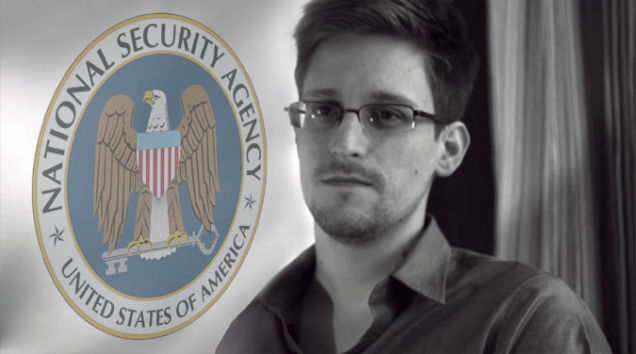 On Friday, Neil deGrasse Tyson welcomed Edward Snowden to his StarTalk podcast. Along with the usual conversations about privacy and government, Snowden had another important warning to provide: encryption may hurt our abilities to see, or be seen by, extraterrestrials.

Speaking to deGrasse Tyson from Russia, Snowden explained that the current need for data encryption may not be doing us many favours — at least in the cosmic sense. He said:

He also pointed out that properly encrypted alien signals could also be "indistinguishable to us from cosmic microwave background radiation". But deGrasse Tyson has a witty retort to that particular warning: "Only if they have the same security problems as us." Funny, because it's true.

You can listen to the episode of StarTalk here.